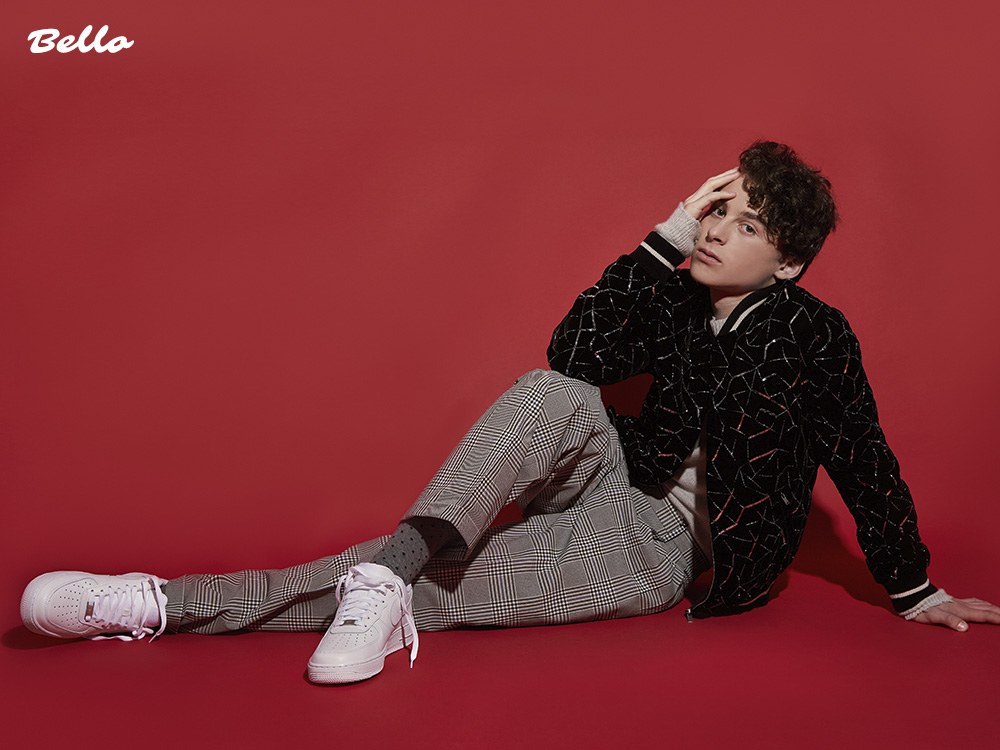 BELLO September cover star has a crazy new show premiering today. “I Am Not Okay with This” dropped on Netflix, and it’s a wild ride.

“IT” and “Sharp Objects” actress Sophia Lillis stars as Sydney. She’s your typical high school teenager, except for the fact that she has superpowers. Imagine if Carrie was in a John Hughes movie. Yeah, like I said, it’s wild. Our cover star Wyatt Oleff is Lillis’s co-star, where he plays her friend Stanley.

Check out the trailer for the series below as well as Wyatt’s cover story from September.