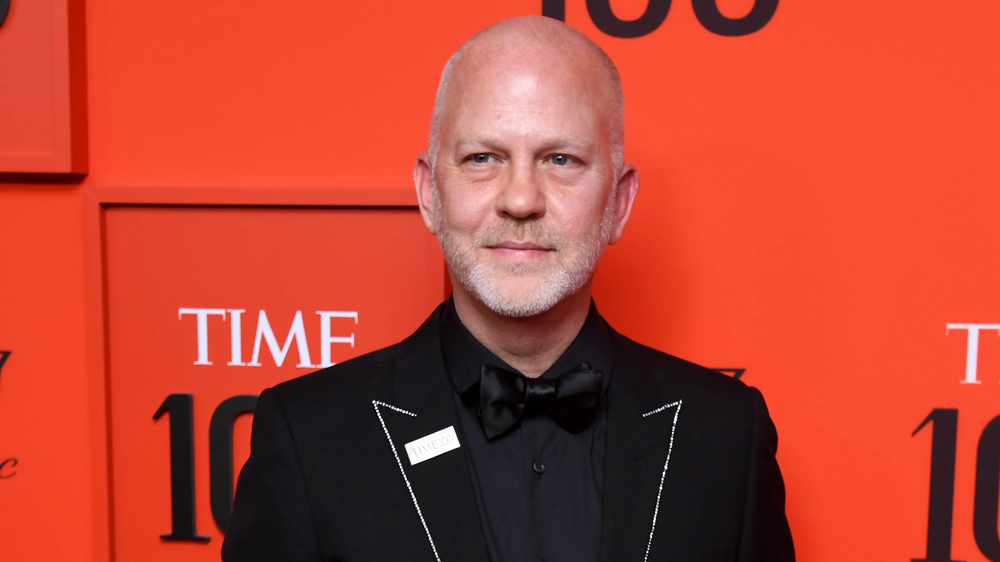 Does Ryan Murphy ever sleep?

After releasing teasers and posters for two upcoming shows, Ryan Murphy has now gone back to the series that made him a household name for this generation.

On his Instagram, Murphy released a teaser for the upcoming tenth season of “American Horror Story.” I remember looking so forward to the premiere of the very first episode of “AHS,” and now here I am equally excited for the tenth season.

What the teaser really “teases” is the cast. The names fade in and out over a video of waves crashing onto an empty shore. The “theme” of the season hasn’t been announced yet, although the visual echoes something similar to the lost colony of Roanoke, which was used as a theme for season six. That season tied into season two, confirming the AHS universe that many fans had theorized.

As far as cast, it’s exactly what you’d expect from a Ryan Murphy. You have your regulars — Lily Rabe, Adina Porter, Sarah Paulson, including Evan Peters who returns after his absence from season nine. You also have newcomers, including the surprising Macaulay Culkin.