Walk the moon releases their new song “Eat your heart out” 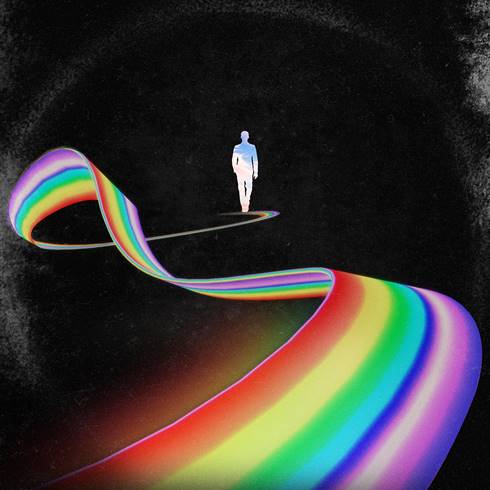 WALK THE MOON has been an on-going sensation in the music world, especially when their hit single “Shut up and dance” came out in 2015. The band is composed of Nicholas Petricca (singer/keyboardist), Kevin Ray (bassist), Eli Maiman (guitarist), and Sean Waugaman (drummer), and over the years, they have received multiple honors. Some of these honors include winning two Billboard Music Awards, a nomination for an MTV Music Video Award for Best Rock Video, American Music Award nominations for Favorite Pop/Rock Duo Or Group, New Artist of the Year, and Favorite Alternative Rock Artist.

The band has recently released their sophomore album entitled What If Nothing which included both “Kamikaze” and “One Foot” , which hit no. 1 at Alternative Radio. Furthermore they headlined their “Press Restart” Tour in support of the album and most recently released their newest single “Timebomb.” They are finding themselves on a path of light as their new music comes out and they travel over the summer playing festivals.

Fans around the world have been told to just shut up and dance and now Walk the Moon has a new message for us.. Their new song “Eat your heart out” will get your feet stomping and heart pounding. This new track of theirs was accompanied by a self-made music video bringing out  their beautiful spirits. WALK THE MOON is flying high and here at BELLO we are excited to see what comes next !

To Buy or Stream “Eat Your Heart Out”