Heartthrob Max Ehrich releases his new single “Somebody Else” this Friday 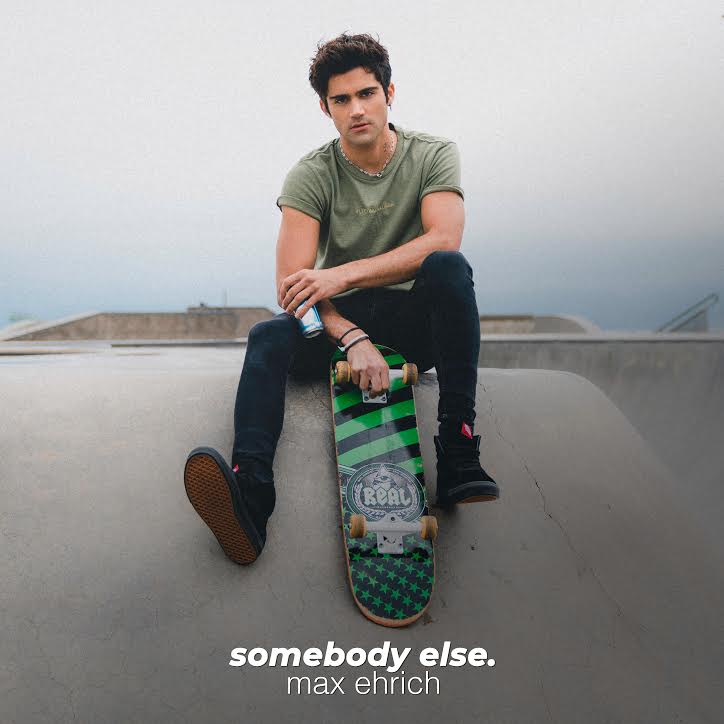 Actor, Max Ehrich, has recently been seen on the Netflix film “Walk.Ride.Rodeo” as well as on the  Lifetime series, “American Princess.” From 2013 to 2016 Max received four consecutive Daytime Emmy nominations for his role as Fenmore Baldwin in “Young and the Restless.”  He has also played in the CBS series, “Under the Dome,” Hulu’s ‘The Path” and NBC’s “Parenthood,” among many others.

On top of being a talented actor, Ehrich is also an inspiring and dedicated singer/ songwriter. Alongside Amberley Snyder, he wrote a song for the film “Walk.Ride.Rodeo” and the music video was released before the film came out in early March. His musical talents were strongly recognized as he was chosen to perform “Hallelujah” for the ‘In Memoriam’ tribute at the 2017 Daytime Emmy Awards.

Max Ehrich has been turning heads and warming hearts with his charm and talent. He is releasing his upcoming single, “Somebody Else,” on Friday, June 28th and let me tell you, you are going to want to check this one out. Here at BELLO we had the privilege of hearing a little preview and it is beautiful! Make sure to check it out on Spotify, Apple Music, SoundCloud and more this Friday!