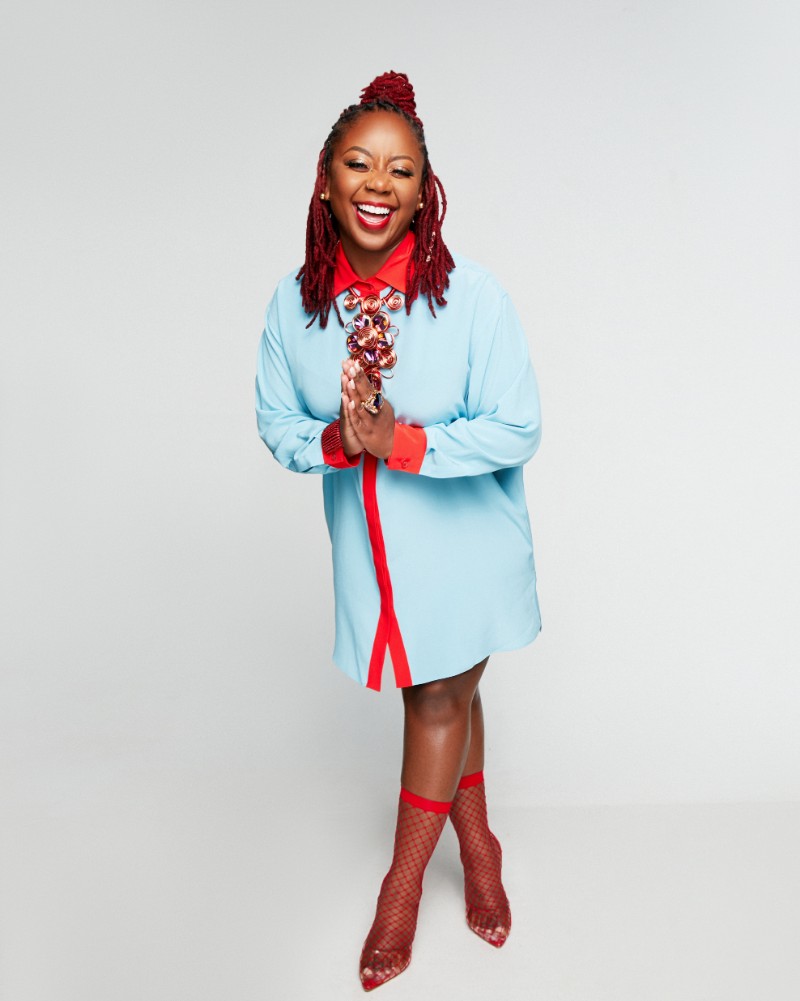 This past weekend on June 22, the 10th annual Eat Drink Vegan festival in Pasadena’s Rose Bowl, showcased the culinary talents of over 40 vegan vendors.  Personally, I consider the star of the festival to be Atlanta based Slutty Vegan, which had visitors lining up for hours on end just for a taste of the restaurant’s impossibly decadent plant-based burgers.  The matriarch of it all, Pinky Cole, started this plant-based burger joint in Atlanta and has thus taken this meat-loving country by storm. Pinky, who has been vegan for five years and has no culinary experience, brings her Jamaican roots and passion for food into her establishment every single day. 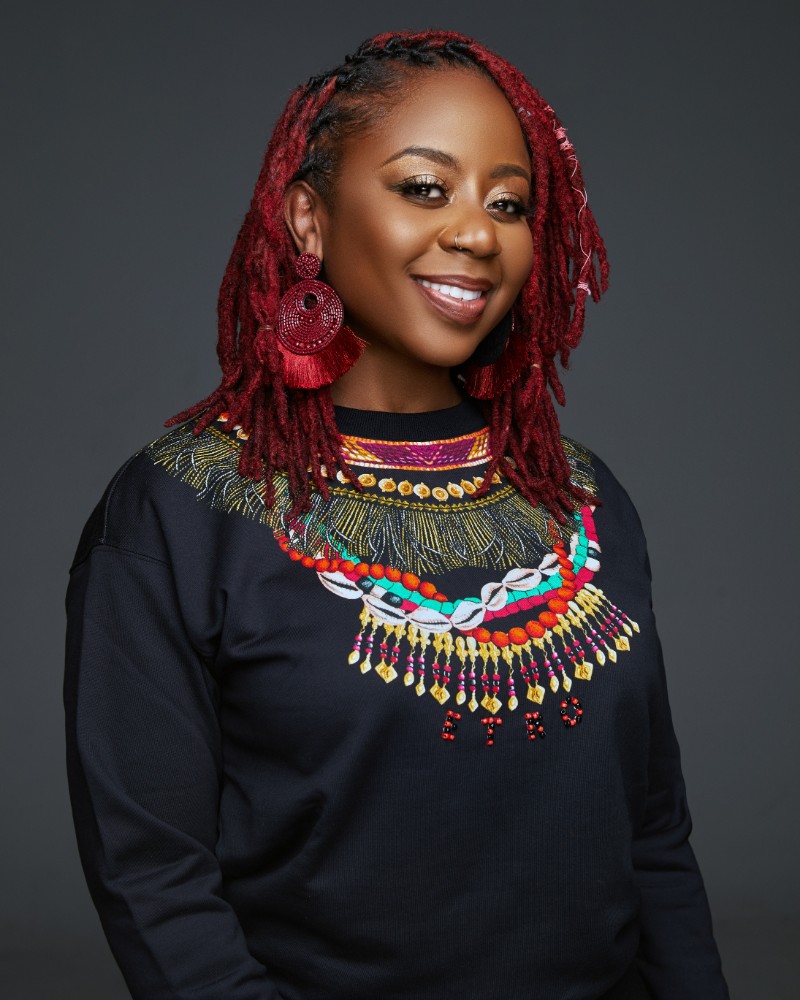 In addition to the casual mention of a “Sloppy Toppy,” Pinky enjoys experiencing people’s reactions to her vegan comfort food.  “95% of my audience are meat eaters. Vegans have already welcomed the truth–whatever that truth means to you. So, to be able to convert a meat eater into either a vegan or just being able to have healthier options, even if it starts at vegan comfort food, that shows me that we’ve done something right.”

Pinky’s influence with Slutty Vegan goes beyond just convincing meat eaters that there’s more to veganism than carrots and tofu.  Her plant-based foods have caught the attention of celebrities like Snoop Dogg, Will Smith, Issa Rae, Tiffany Haddish, and more. Her influence in the vegan community not only helps with environmental and health-based movements, but Pinky herself lives compassionately in every aspect of her life.  In addition to her entrepreneurship, Pinky gives back to her community consistently, donating laptops to schools in need and running free business conferences. “Who am I for God to bless me with all of these beautiful things and not share it? I’m blessed to be in a position where I can help and bless and support people like the universe has been helping and blessing and supporting me.”