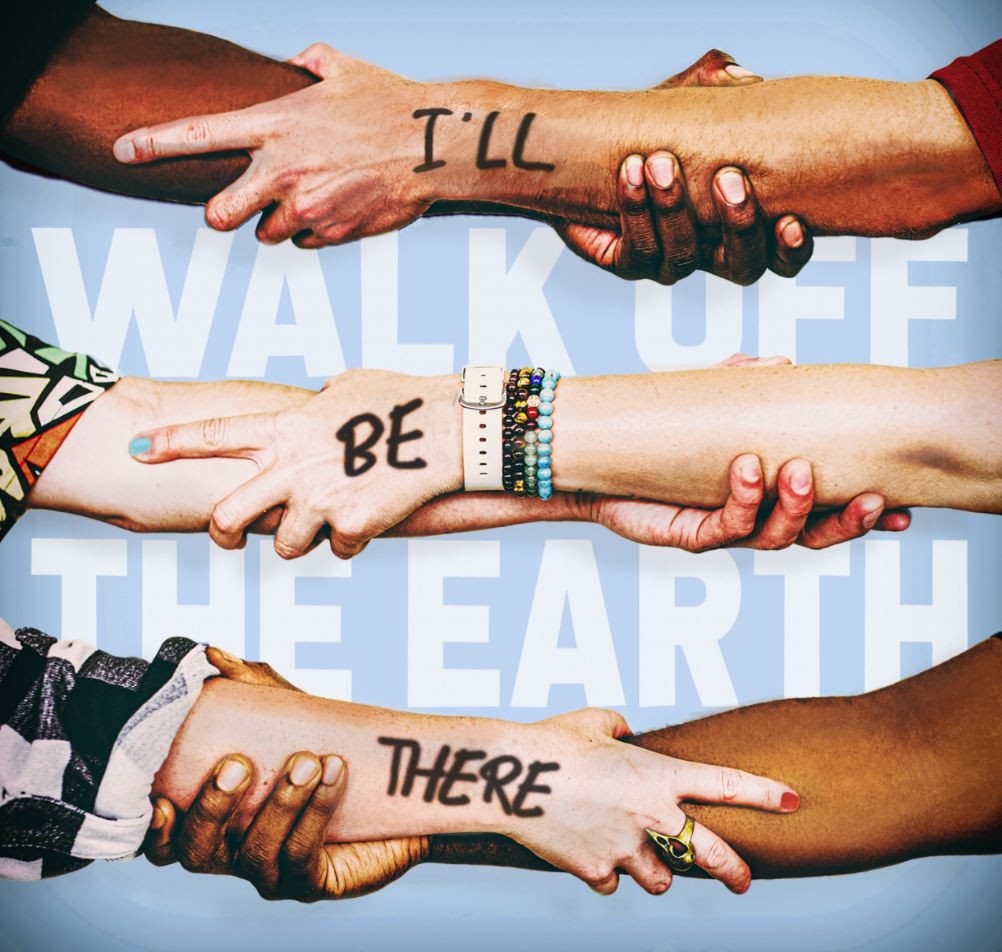 After an extremely tough year, critically-acclaimed multi-platinum musical phenomenon Walk Off the Earth returns with the new uplifting original pop single “I’ll Be There,” their response to the last year coping with the heartbreaking and unexpected loss of band member Mike ‘Beard Guy’ Taylor. The track is off their highly anticipated forthcoming full-length album of original songs to be released on October 25 via RED MUSIC. CLICK HERE to listen to “I’ll Be There,” which exclusively premiered on Forbes who called it a “catchy, uplifting, engaging track.”

Having to overcome this type of obstacle is one of the hardest tasks but as a group, the band was able to do so and find inspiration from it as well. The song will have your head bopping and feet dancing along with it’s upbeat vibe and happy tone. The sudden death of their band member Mike “Beard Guy” Taylor was a traumatic experience but even gone, Mike gave the band a sturdy foundation to soar and create. In the wake of Mike’s passing, and with much difficult consideration, the band decided to move forward and use their platform to honor and share the extraordinary legacy he left behind.

Stream Walk Off the Earth’s new single “I’ll Be There” now and look out for their forthcoming full-length album due out on October 25, 2019. 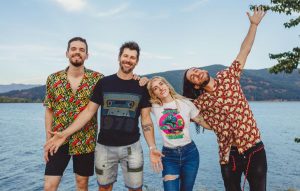