ON: September 12, 2019 BY: Alexandra Bonnet OBSESSIONS 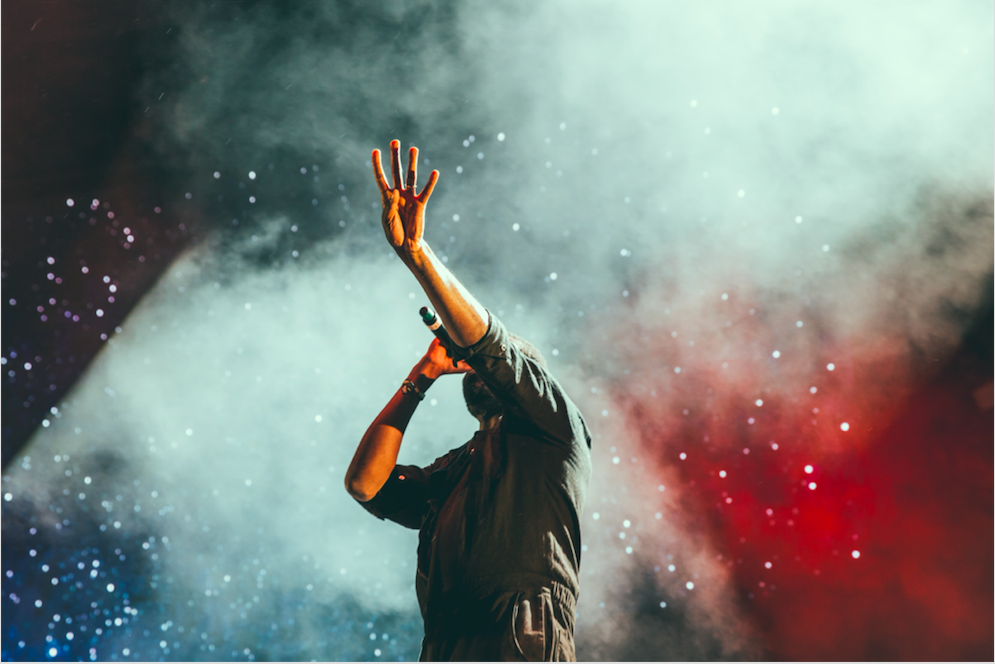 At just 16 years old, Australia’s own Ruel Van Dijk has taken the world by storm with his musical talent.  Early in his career, Ruel drew the attention of Grammy Award winning producer M-Phazes, who signed Ruel when he was just 15, as well as legends like Elton John, who performed a cover of one of Ruel’s singles, “Don’t Tell Me” on BBC Radio 1 back in 2017.  His musical style, a fusion of pop with a hint of soul and gospel complimented by his raspy, bluesy voices, has set him apart from other artists of the same age. The maturity in his voice and lyrical content certainly contributes to this sense, especially when his vintage 1990s style reminiscent of icons like Leonardo DiCaprio is also taken into consideration.

His unique image and sound is accessible to people of all ages, despite Ruel’s youth, a fact corroborated by his multiple gold and platinum singles, including “Younger,” “Painkiller,” and “Dazed and Confused.”  His musical prowess has earned him a place at multiple high-profile tours with stars like Gallant, Khalid, and Shawn Mendes, in addition to his own headline tours taking place all over the world. To top it off, Ruel won an ARIA award in 2018 (his first award nomination) and a Nickelodeon Kid’s Choice Award in 2019.  Though only a few years into his career, Ruel has already demonstrated his stellar talent and star power, hopefully indicating a long and fruitful career ahead. Be on the lookout for his next EP, Free Time, set to be released on September 13th.

By Sam Spotswood
Photo by Austin Neill on Unsplash