ON: September 16, 2019 BY: Alexandra Bonnet OBSESSIONS 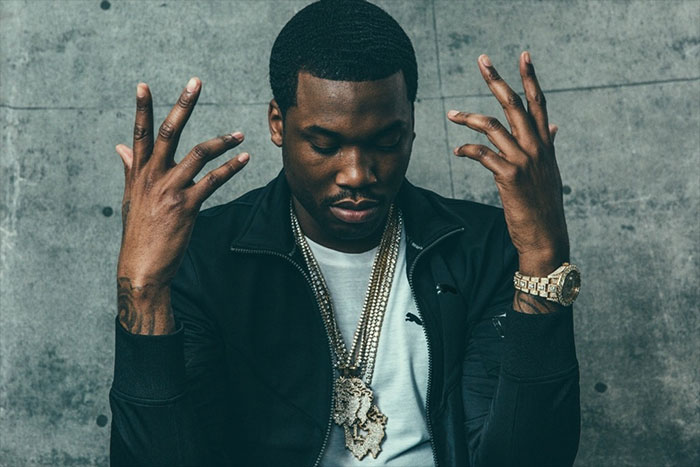 This month, Amazon Prime released a 5 part docuseries  produced by Roc Records, Jay Z, and Meek Mill, detailing Meek Mill’s experience of the corrupt justice system that has kept him within the system since he was 19 years old.  In 2008, rapper Meek Mill was convicted for multiple charges, including drug dealing and gun possession, despite the fact that he had no drugs on his person; he was sentenced to 11 to 23 months in prison, as well as 8 years of probation.  His legal issues have continued to the present day, as minor, noncriminal technical infractions with his probation agreement have caused more stints in prison and longer periods of probation.

The five part docuseries titled Free Meek includes accounts from members of Meek’s family and analyses from experts like reporter Paul Solotaroff, Black Lives Matter activist Tamika Mallory, CNN contributor Van Jones, Jay-Z, and more to help explain Meek’s situation and how the justice system is systematically set up against poor people of color like Meek was at the time of his initial arrest.  Particularly, the series exposes Meek’s biased judge, Judge Genece Brinkeley, who seemed to have an odd fixation on Meek’s life and blossoming rap career; the extent to her obsession with Meek is exposed through court transcripts used throughout the docuseries, all of which need to be heard to be believed.

Meek’s story in particular is important, as his fame has allowed his situation to garner attention that may otherwise have gone unnoticed; as the docuseries points out, there are millions of others in the United States who go through similar trials, yet never receive true justice due to their economic and social status. Don’t miss out on this incredibly gripping, yet infuriating story illuminating the realities behind the justice system in America.