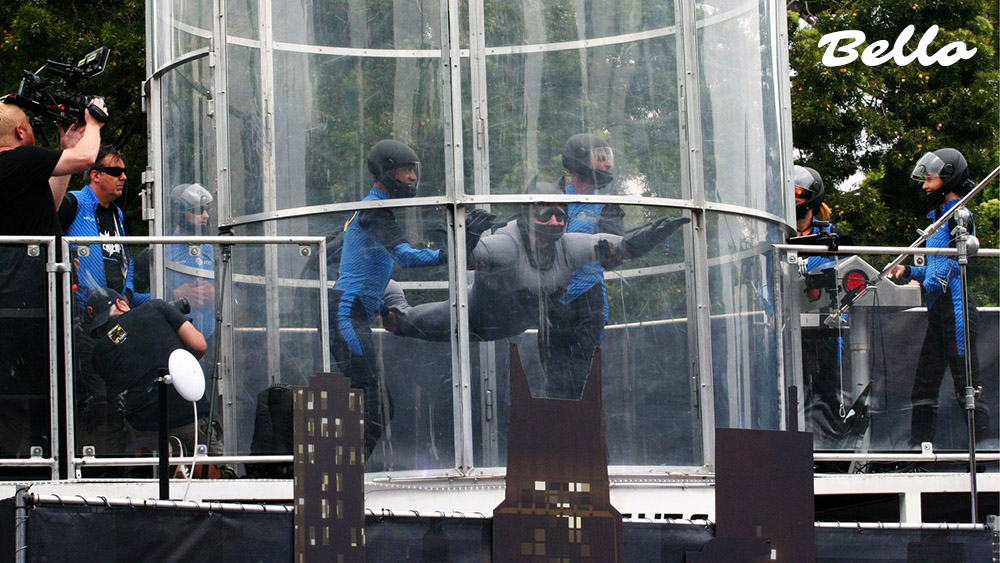 by Hiko Mitsuzuka (@TheFirstEcho)
The 50th Comic-Con in San Diego was memorable for a lot of things, but one thing that stood out to us was the abundance of AR and VR activations located throughout the convention center and its surrounding areas downtown, transforming the entire city into one nerd-friendly theme park.
For the first time this year, the still-in-progress Comic-Con Museum in Balboa Park opened its doors to celebrate the 80th anniversary of Batman with a massive, interactive exhibition that included the largest-ever collection of Batman-related props, costumes, and vehicles. The Batman Experience, custom-built by AT&T with DC Comics, was an immersive pop-up and gaming-centric installation that transported fans into the crime-fighting world of the Dark Knight across 68,000 square feet of space. 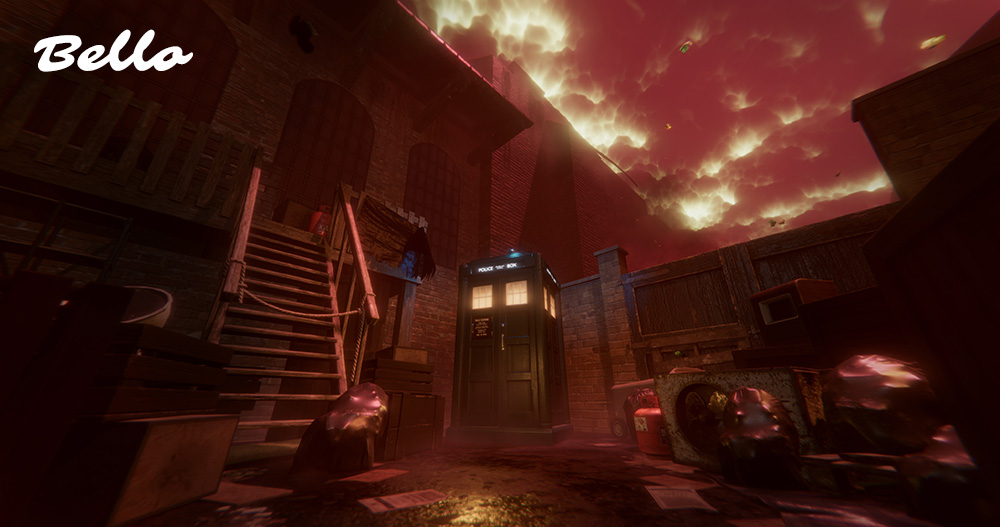 However, it was The Dark Knight Dive that drew crowds away from the main hub of the Con. The ambitious attraction was the centerpiece of the exhibit, a one-of-a-kind VR skydiving experience that dropped visitors into Gotham City by combining a skydive booth with the magic of VR goggles and a Batman cowl-shaped helmet. Most gamers were able virtually fly  through Gotham City in pursuit of the Scarecrow, who unleashes his hallucinogenic gas, sparking a harrowing journey. More harrowing, however, was the wait to experience the dive, the snug jumpsuits people were required to wear, and the not-so-weightless drop for anyone over two hundred pounds.
Meanwhile, over at the Omni Hotel across from the Convention Center, Noitom, the creator of the Perception Neuron motion capture system used by animators and game developers, hosted a demo of their Alice Space Lunar Landing “mixed-reality experience.” Groups of six “players” were able to roam freely in a tracking space while interacting with each other and with real objects in a VR-rendered lunar vessel. Created in collaboration with NASA, the hyper-realistic journey ends with a walk on the moon’s surface and a breathtaking view of Earth in the distance.
Finally, back at the Convention Center, one of the most exciting VR demos at Comic-Con was found on the exhibition floor. We got a sneak peek at Doctor Who: The Edge Of Time, which promises an adventure through space and time in an interactive, feature-length VR video game featuring the voice of the thirteenth doctor herself, Jodie Whittaker. 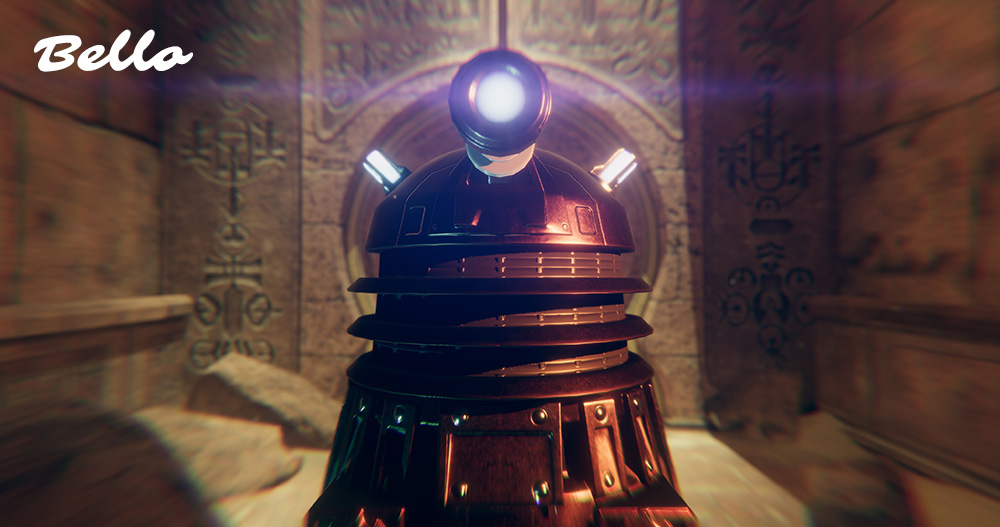 Published by PlayStack and developed by Maze Theory, the game demo transported us into a scene in which we had to use the iconic Sonic Screwdriver to gather and assemble objects and activate a signal to summon the TARDIS before the arrival of hostile alien ships. After experiencing free-roaming VR demos like Alice Space and Dreamscape Immersive, it took a minute to adjust to our stationary position and use our controllers to move within the game. (Confession: my video game motor skills aren’t what they used to be since the 90s.)
And although there were no appearances by the Daleks, we were told that they, along with other creatures, will pop up in the game. Players will also be given the chance to solve mind-bending puzzles and pilot the TARDIS on a journey across worlds both familiar and strange to recover a series of powerful time crystals that can repair spacetime and ultimately save the universe. “Gaming is a key part of the future of Doctor Who,” said Bradley Crooks, Head of Digital Entertainment & Games for BBC Studios, “and it allows us to tell new and exciting stories beyond the TV screen.”
Doctor Who: The Edge Of Time will launch on PlayStation VR, Oculus Rift, HTC Vive and Vive Cosmos this September.