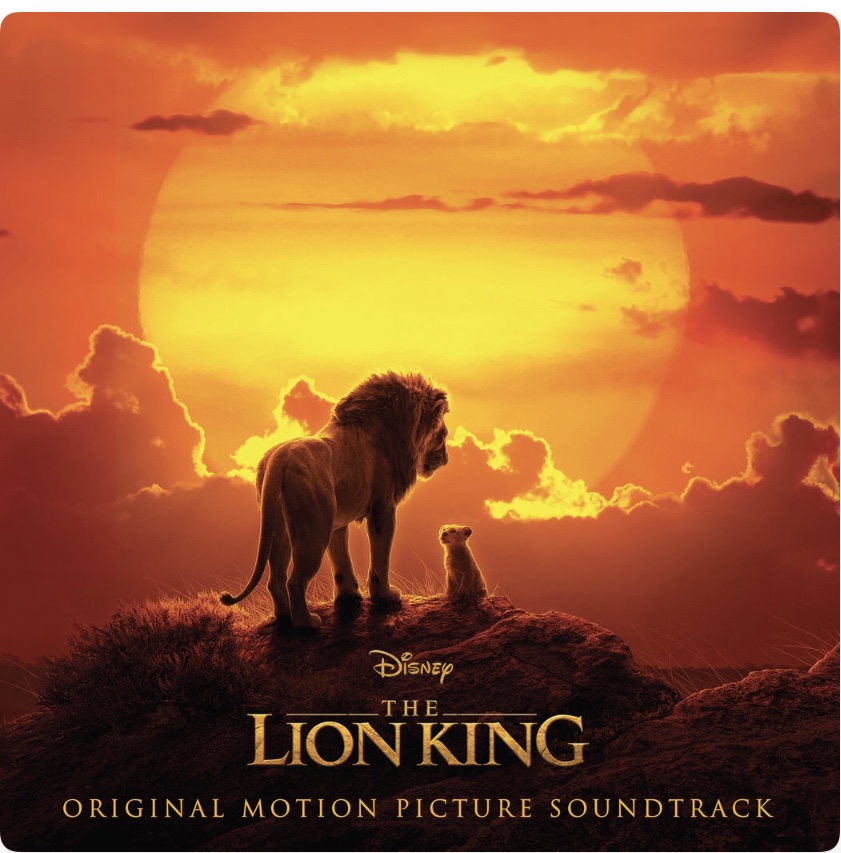 In addition to the release of the live action Lion King, Disney has released the official Lion King soundtrack, complete with the classic compositions of Hans Zimmer, the upbeat African inspired-track by Elton John, the powerful new ballad “Spirit” from Beyonce, the reimagining of nostalgic Disney tunes by Donald Glover, John Oliver, Billy Eichner, Seth Rogan, and more.  Though the re imaginings of the classic does take some creative liberties that stray a bit from the original (see: “Hakuna Matata”), the familiar voices of some of our creative comedians along with the new voices of JD McCray as young Simba and the angelic Donald Glover as the older Simba make these new renditions irresistible (see: “I Just Can’t Wait to be King”).

In particular, this version of “Can You Feel the Love Tonight” is especially powerful thanks to the absolutely beautiful performances by Beyonce and Glover; while especially riveting, this song opens on a lovely comedic note thanks to Eichner and Rogan. In addition to the 2019 renderings of Disney Renaissance tracks, the album comes complete with new songs from superstars Elton John and Beyonce.  John’s song, “Never Too Late,” features the positive vibes included in some of John’s early hits like “Crocodile Rock” while also honoring African musical traditions with the inclusion of an African choir.

Beyonce’s ballad “Spirit” follows the emotional tone of “Can You Feel the Love Tonight,” as well as hits like “Halo,” is perhaps the best track on the album; the deep piano, backing chorus, and Beyonce’s strong and wide vocal range come together to produce a swelling masterpiece that challenges “Can You Feel the Love Tonight” as the best Lion King song.   Overall, the 2019 Lion King soundtrack, while obviously honoring the original, stands alone as its own holistic work of art.