Living Her Fantasy
By Sam Spotswood

Actress Elizabeth Ludlow is living every sci-fi and fantasy fan’s dream.  Her work has allowed her to step into roles in the MCU and The Walking Dead, among others.  Living this dream come true has inspired Ludlow to push for more, setting ambitious goals for her future.  We got to speak with Ludlow to ask her about her experiences on her most recent projects, how she prepares for her intense roles, and her plans for the future.

You’ve been a part of many large franchises, such as the MCU in Guardians of the Galaxy vol. 2, The Vampire Diaries,  and The Walking Dead. What was it like stepping into these established worlds?  Were you at all intimidated of becoming part of these universes, especially considering their huge fan bases?

Stepping into already heavily established worlds such as The Walking Dead and Guardians of the Galaxy vol. 2 was a bit intimidating at first. Having always been a huge fan of fantasy and sci-fi I felt pressure in the sense of wanting to do the part justice. I was so honored to become apart of these huge franchises that I think the pressure came from myself and my desire to do the best job possible with the opportunities I was given. The fan base was more of an after thought.

“What was your favorite part about stepping into your role as Cas on Another Life?”

My favorite part about stepping into my role as Cas on Another Life was the feeling I got when I put on my commander jacket, at least that’s what I’m calling it, and stepped onto set with the rest of my cast. I had so many powerful moments in that jacket, by the end of filming it felt like a part of Cas. It’s hard to explain but after four months wearing it, it just felt right by the end.

In addition to the roles I mentioned before, you’ve also been a part of the most recent Godzilla film.  What was it like for you to work on such a big film?

Working on “Godzilla King of the Monster’s” will always be in my top three favorite filming experiences. The production was so massive, I had never seen anything like it in my life. There wasn’t anything by the stretch of the imagination that they couldn’t do. I truly understood the meaning of movie magic after working on Godzilla.

A lot of the projects you’ve been involved in have some sort of fantasy or monster element.  Would you say fantasy/monster stories are your favorite stories to be a part of?

Sci-fi and fantasy are two of my favorite genre’s to work in. Since childhood I have always been fascinated with the suspension of disbelief. To me there is something magical about being able to escape the limits of our mind and the real world even if its just for an hour and a half or even just for thirty minutes. Film and television have always been an escape for me which is why I love these genres so much.

What other types of projects do you hope to be a part of?

I would love to be a part of a psychological thriller for my next project. In addition to sci-fi and fantasy this is also a favorite genre of mine. I love films that  challenge the audience and require them to do a little  work as well.

Getting in the “zone” for my roles usually involves a lot of music. There are certain songs that allow me access places in my mind a little quicker so I rely on this a lot for certain charged moments. Relieving tension off set can come in many ways for me. There are times when being alone and reading is the best way to decompress and there are times where just hanging out with my cast and playin pool relives tension. It all really depends.

What are your future goals for your career?  Do you hope to direct, produce, act with anyone specific, etc?

My future goals for my career definitely involve getting behind the camera. I am currently working on a project that I intend on directing and being strictly behind the camera for. I have so many other interests when it comes to the entertainment industry I don’t see myself sticking to just one area. The more I’m on set the more I learn and want to be involved with every aspect of filming.  I am so in love with the whole process I’m sure at some point I will have tried everything.

What is one piece of advice you would give to your past self?

One piece of advice I would give my past self is to trust yourself no matter what. No matter how impossible it seems in that moment, always follow your heart. 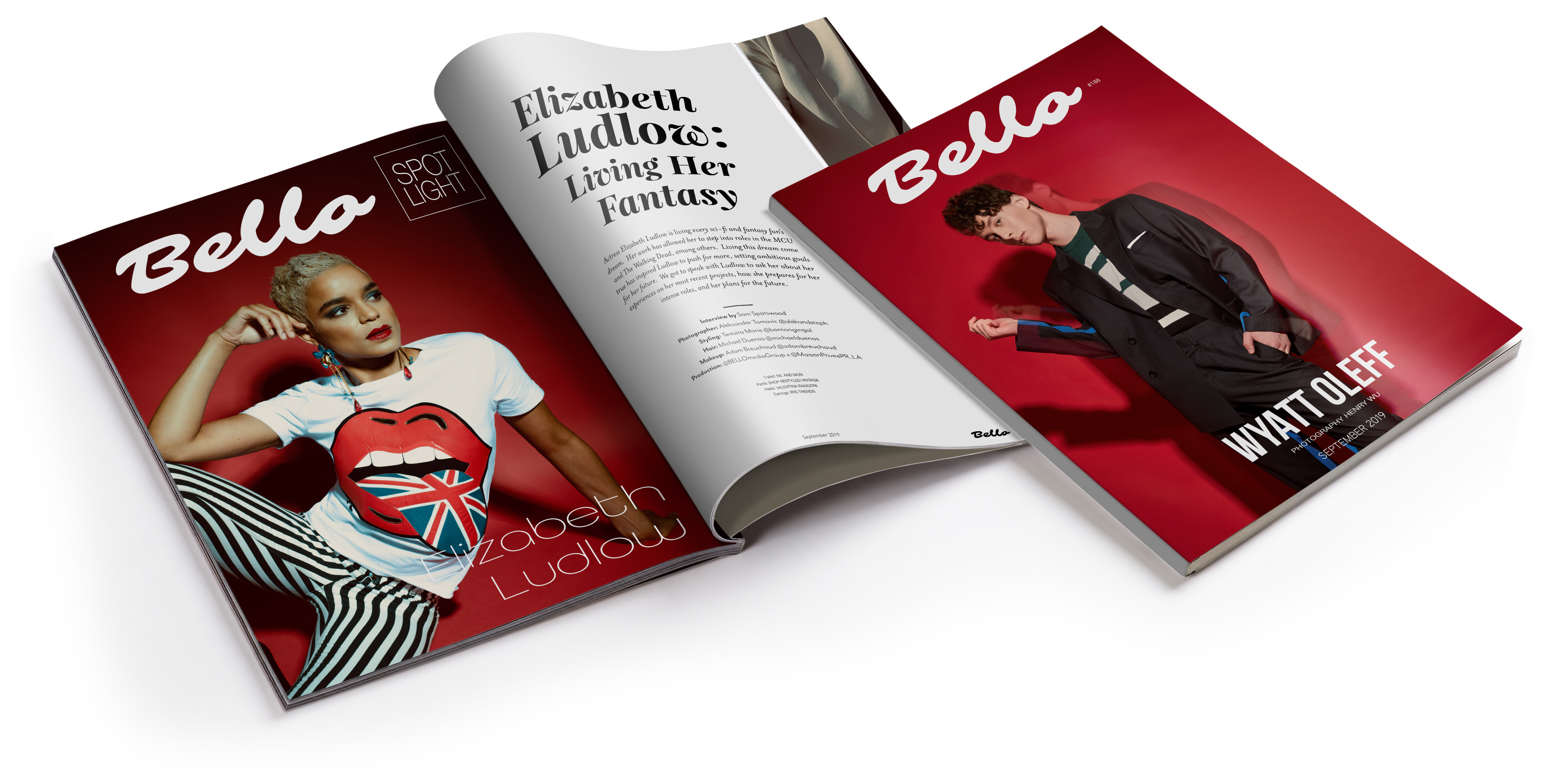