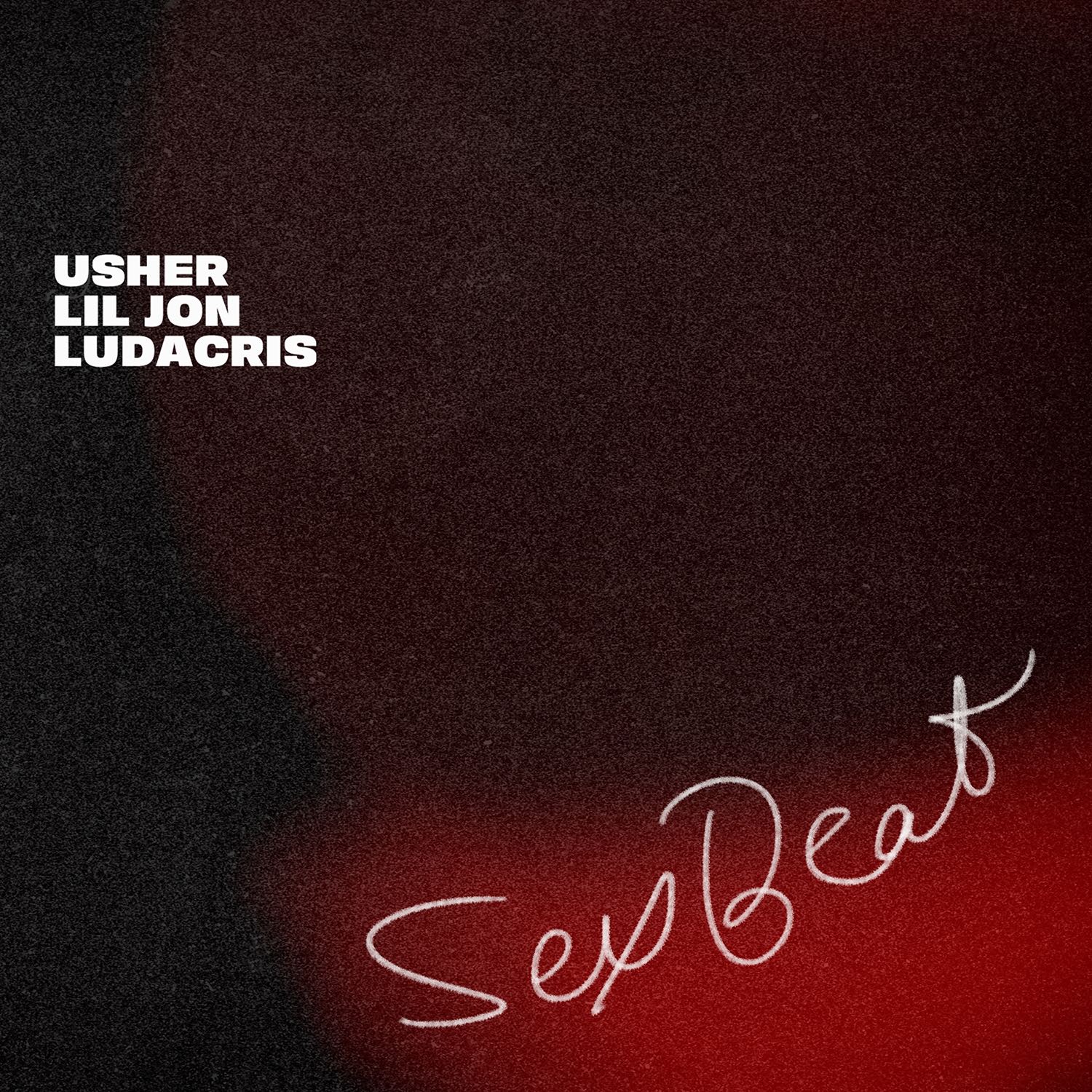 If there’s anything still routine about Fridays it’s that new music still releases on Fridays.

Today, Usher has released a new single featuring Lil Jon and Ludacris titled “SexBeat.” The classically produced track echoes Usher’s early 2000s beats. It’s a nice change of pace from all the ’80s-inspired songs we have today, not to mention with artists like Usher, Lil Jon, and Luda, it does feel like 2004.

Listen to the new track here.