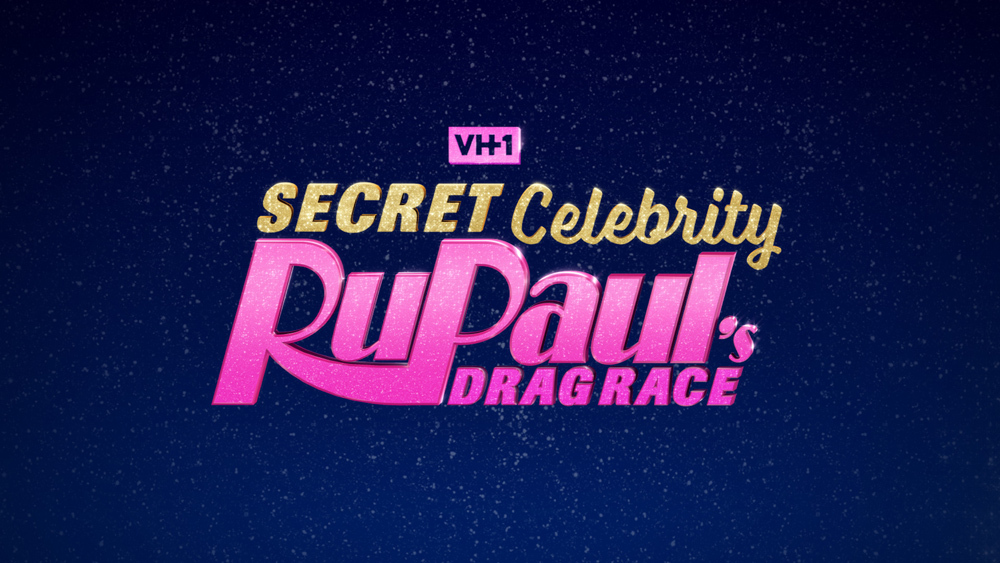 Today, VH1 announced that “RuPaul’s Secret Celebrity Drag Race,” an expansion of the Emmy® award-winning franchise, will premiere on Friday, April 24th at 9:30pm ET/PT following an all-new episode of “RuPaul’s Drag Race.”  “Untucked” will move to 11:00pm ET/PT to make room for the fierce stars.

During this four-part event series, the audience must tune-in to find out which film, music, television, and comedy stars will be featured in the competition. Each week, a trio of celebrities open up their heart and mind to the transformative power of drag, embracing the inner fierce queen inside of them. They all step onto the runway feeling beautiful, powerful and inspired in their own way, realizing that drag doesn’t change who they are, but reveals who they are.

“RuPaul’s Secret Celebrity Drag Race is a blast,” said four-time Emmy® Award-winning host and Executive Producer RuPaul. “We put these celebrities through it!  Because no matter how famous your charisma, uniqueness, nerve and talent is, you still put your pantyhose on one leg at a time.”

Season 12 of “RuPaul’s Drag Race” airs every Friday at 8:00pm ET/PT on VH1 followed by “Untucked.” This week, the remaining queens get into the groove in a Queen of Pop inspired musical. Guest judges are U.S. Representative Alexandria Ocasio-Cortez and supermodel Winnie Harlow. View Promo Here