The Miami Design District brings together fashion and football 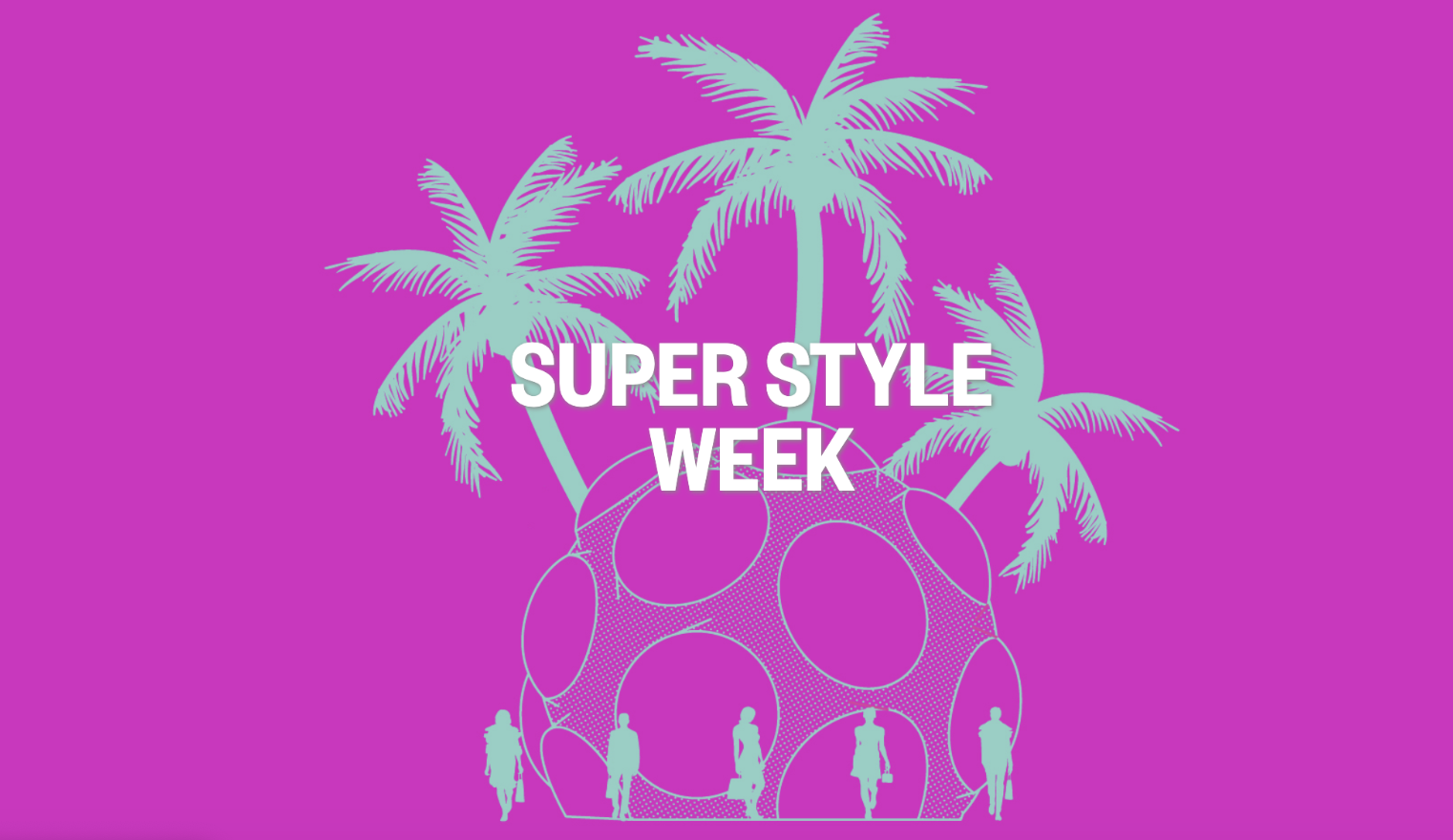 Super Bowl 54 will take place this Sunday in Miami. To kick off the weekend, the Miami Design District plans to combine two unexpected things: fashion and football.

The MDD is partnering with the Off the Field Players’ Wives Association to bring the 19th Annual Players’ Wives Fashion Show to Miami. The event will take place on January 31 and will include over 40 wives from former and current NFL players.

The event chairs, who will also walk the runway are Dionne Boldin (wife of 3x pro-bowlerAnquan Boldin), Kijifa Vick (wife of 4x retired pro-bowler Michael Vick), and Ericka Lassiter (wife of former NFL safety Kwamie Lassiter). They will donate all proceeds of the event to the Michelle Obama’s Reach Higher Initiative.

The MDD is also hosting ‘Super Style Week’ from January 27 up to the day of the Super Bowl. The week will hold a variety of private and public events hosted by different athletes. Some of these athletes included the retired pro-bowler Anquan Boldin and Devin and Jason McCourty of the New England Patriots.

Many retailers will be participating in the events for the week. The list includes Alice & Olivia, Boheme Boutique, Cuyana, Emilio Pucci, Frame, Fendi, Tori Burch, Dior and more.

The events will have something for everyone, and with all proceeds going to charity attending is a win-win. 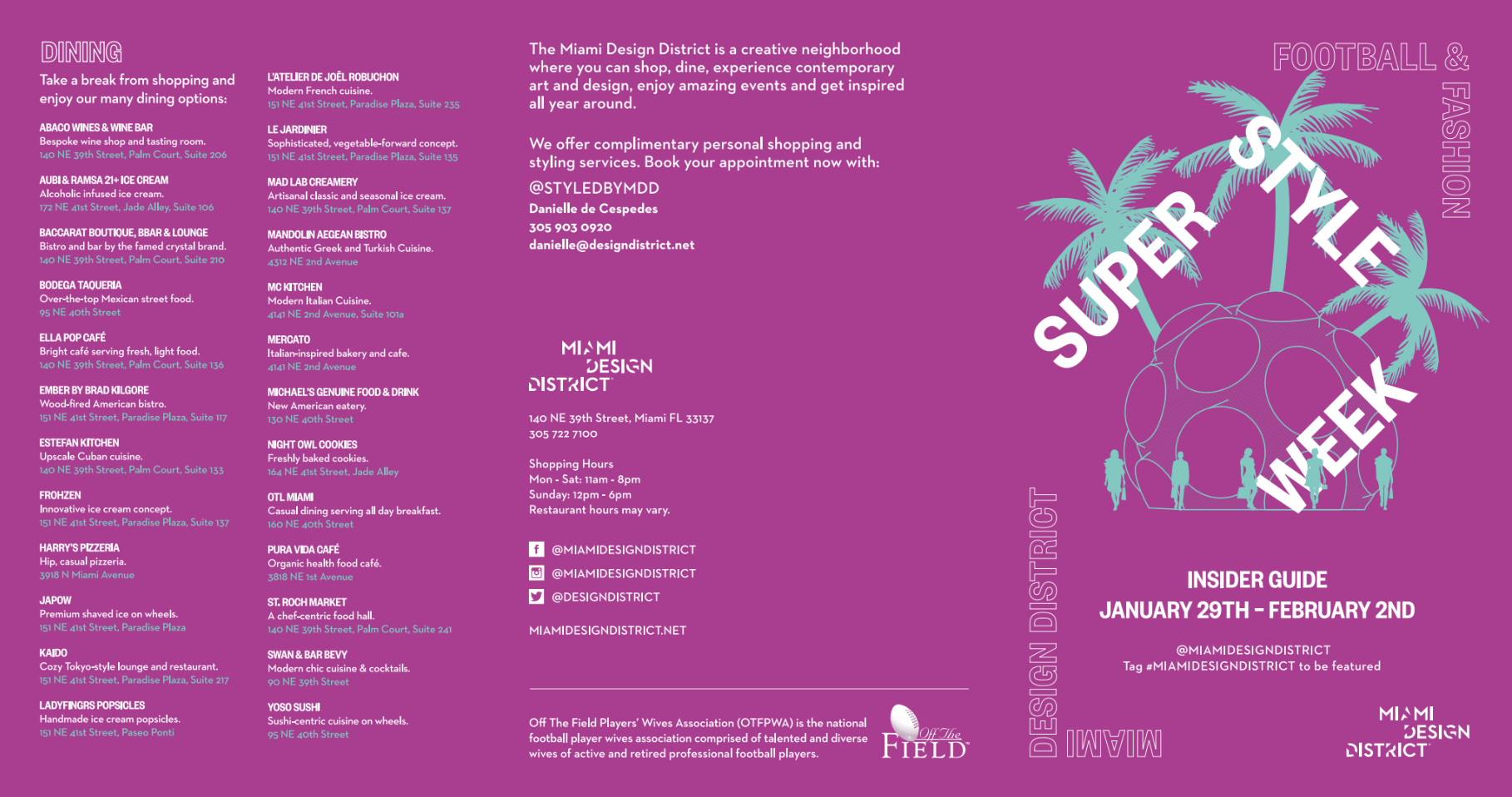