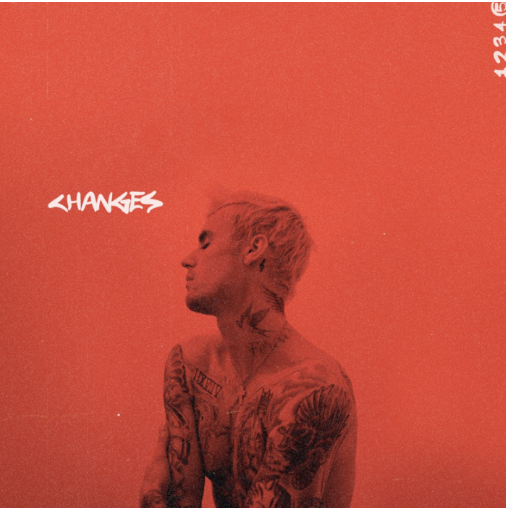 After Justin Bieber released his comeback single ‘Yummy’ fans have been anticipating the announcement of his new album. On Monday, Justin finally announced the name of his upcoming album as well as dates for his upcoming tour.

The album will be titled ‘Changes’ and is set to be released on February 14. The public will also be able to buy tickets for ‘The Changes Tour’ that same day. American Express cardholders can buy pre-sale tickets on January 30. His merch for the new era will launch February 3.

The tour will be presented by T-Mobile and will include Kehlani and Jaden Smith as special guests. It will kick off in Seattle a month after the release of ‘Changes’

Bieber also released ‘Get Me’ featuring Kehlani from the album to celebrate the announcement. The song features R&B and pop tones that preview the sound of the album.

‘Changes’ is available to preorder/presave here. 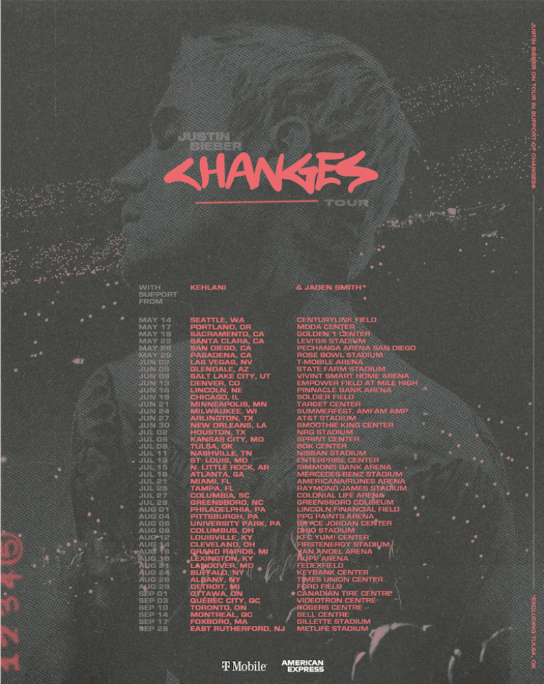