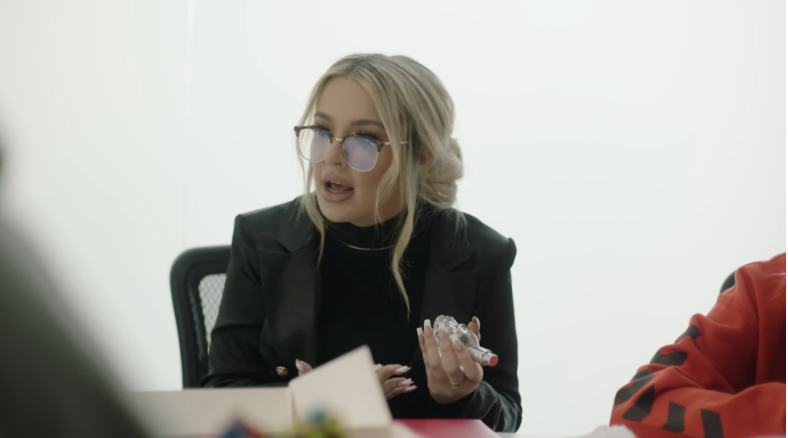 Reality Star and YouTuber Tana Mongeau will now add CEO to her list of titles. Mongeau has bottled her first perfume, TANA by Tana.

Mongeau says she’d been working on the project for over a year and has been wearing the fragrance for months. She says the scent was inspired by all of the cheap perfumes she wore growing up. Mongeau wanted to recreate the smells she loved in cheap perfumes in a more classy and expensive way. According to Mongeau, the main notes in the perfume are vanilla and citrus.

Mongeau released a commercial along with the product. It features many characters all played by Mongeau. They seem to all be different sides of her personality. There’s businesswomen Tana, party Tana, post-tanacon Tana and so on. Mongeau says you should plan to see the commercial everywhere. The personalities all argue about different names for the perfume until they finally decide on TANA by Tana. 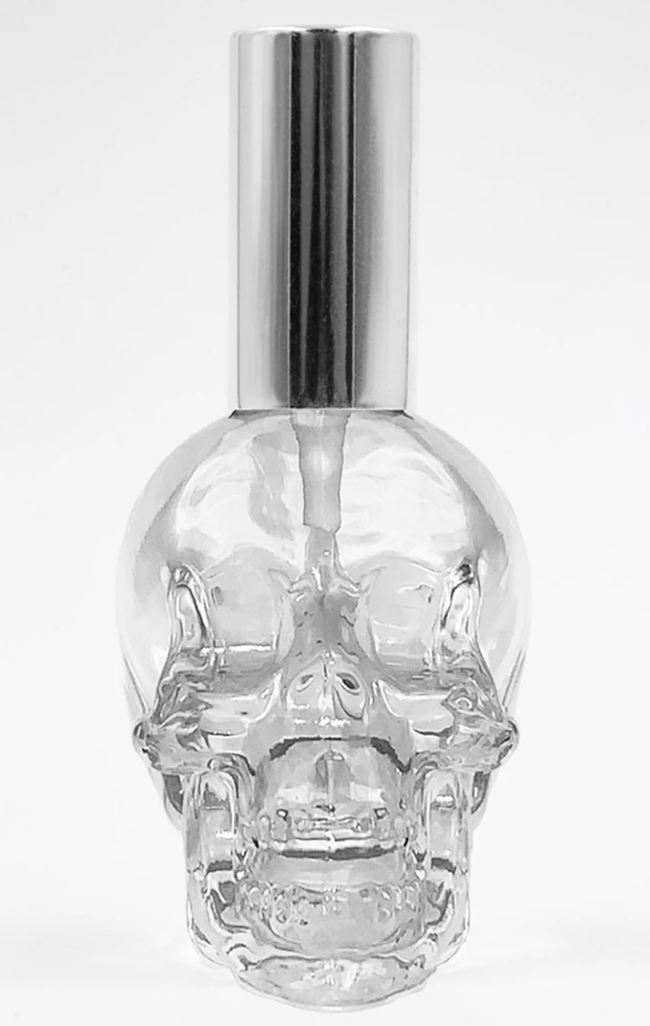 Mongeau added a personal statement to the end of the commercial on her YouTube channel. She described how Paris Hilton has helped her as a mentor and pushed her to build her brand. Mongeau also described how she finally felt she was in the right mental state where releasing the perfume felt right. She’d said in another video that the past year has been a lot on her mental health due to family issues and her breakup with Jake Paul.

The perfume sold out in 76 minutes. Mongeau shared her excitement of selling out in a tweet saying, “TANA BY TANA SOLD OUT IN 76 MINUTES!!!!!!!!!!! WE BOUGHT ENOUGH UNITS TO PREPARE FOR WEEKS OF SALES!!!!!!!! F— ARE YOU KIDDDINNNNNGGGGGGGGGGG ME.”

TANA by Tana may be unavailable for now, but you can still buy it at tanabytana.com if you’re willing to wait an extra two weeks for it to ship.