Studio Ghibli Animated Films to Stream on Netflix…Outside the U.S. 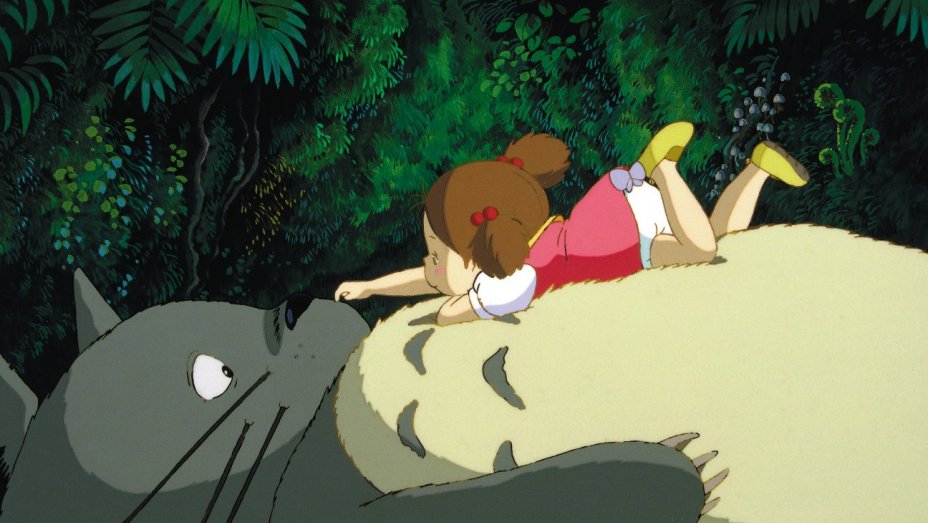 The iconic animated films of the Japanese production company, Studio Ghibli, will finally be available to stream on Netflix, in territories outside the U.S., Canada, and Japan, starting in February.

This move by the much beloved studio is another step back from the decision the studio made that initially resisted the idea of licensing their content to streaming platforms. Just this past October, HBO Max announced they had secured the rights to stream most of the studio’s films.

“In this day and age, there are various great ways a film can reach audiences,” said Studio Ghibli producer, Toshio Suzuki. “We’ve listened to our fans and have made the definitive decision to stream our film catalogue. We hope people around the world will discover the world of Studio Ghibli through this experience.”

Studio Ghibli, co-founded by director and its north star Hayao Miyazaki, is the leading force behind some of the most acclaimed animated films. Their 2003 hit, “Spirited Away,” won the Academy Award for Best Animated Feature. Other classics include “Princess Mononoke,” “Castle in the Sky,” “Howl’s Moving Castle,” and “My Neighbor Totoro,” with the character Totoro being the studio’s mascot.

The last film the studio released was 2014’s “When Marnie Was There.” Miyazaki has come out of retirement to direct the studio’s next film, “How Do You Live?” slated for release in 2020.