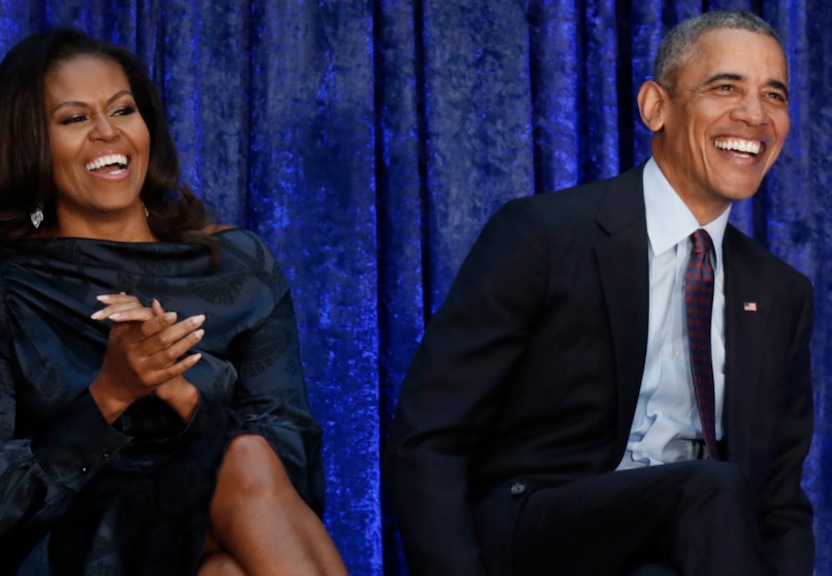 Michelle Obama turned 56 over the weekend and her husband gave her the sweetest social shoutout. On January 17th, Barack Obama posted the pair in a series of photobooth shots to his Instagram. “In every scene, you are my star, @MichelleObama!” he captioned the moment. “Happy birthday, baby!”

This past year has been full of achievement for the former First Lady. Not only did her memoir Becoming earn her a Grammy nomination in the best spoken word album category for its audio version, but she has also recently announced a new documentary series, “A Year of Firsts”. The IGTV series will follow the journey and personal accounts of students who have overcome tremendous odds to get to their first year of higher education. The show’s aim is to inspire and empower incoming freshman college students around the country by chronicling honestly the ups and downs of new challenges.