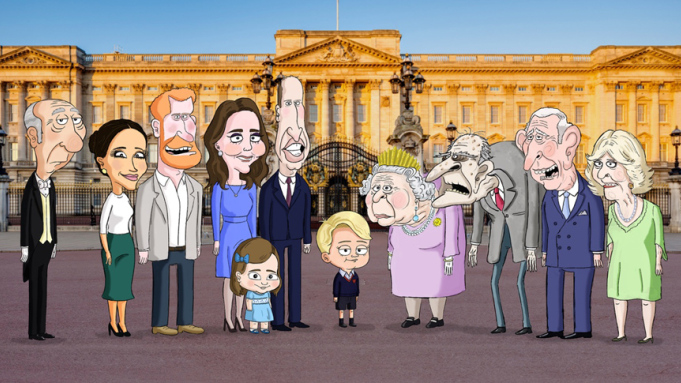 Think Family Guy meets The Crown. HBO Max and writer and producer Gary Janetti will bring the British royal family to television with an animated series called The Prince. The satirical show is inspired by Janetti’s Instagram page, where he mockingly writes in the voice of one of the youngest members of the royal family, Prince George, to react to all things from royal news to the antics of the Real Housewives.

The show will also be in the point of view of Prince George — the son of Duke and Duchess William and Kate — who is voiced by Janetti himself, discussing his family and the monarchy. The series will see the now 6-year-old George growing up as heir to the British throne and will also feature the rest of the royal family as characters.