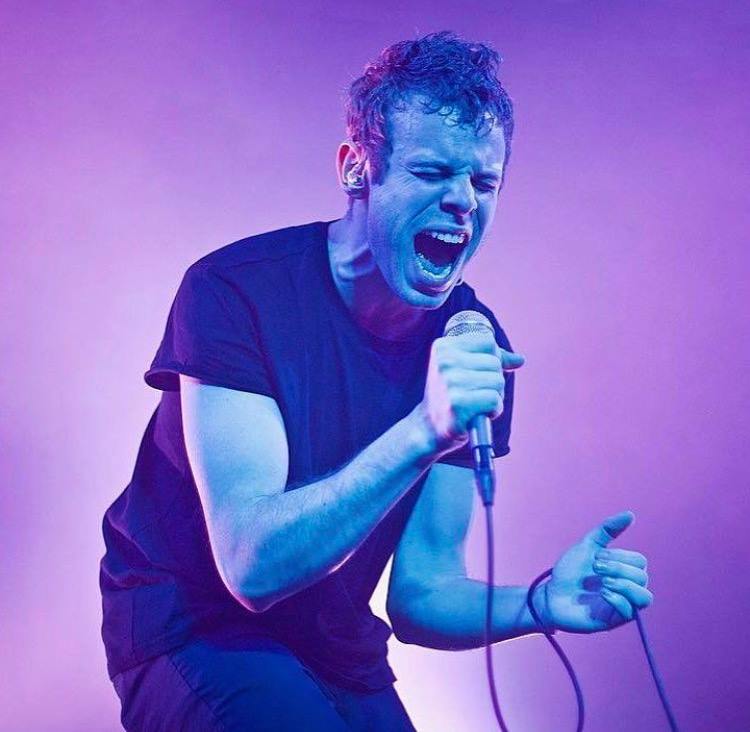 Shy Girls (stage name for artist Dan Vidmar), the newest artist from RCA Records, proves his place among RCA’s legendary alumni. His sophomore album Birds on the Wing, which was released earlier this year, flaunts Vidmar’ signature soft vocals reminiscent of that of The Weeknd, Charlie Puth, and Paul Klein. The album’s vibe, very much following the tradition of indie-pop bands like LANY and HONNE, invokes the hazy, early morning May Gray currently haunting Los Angeles. 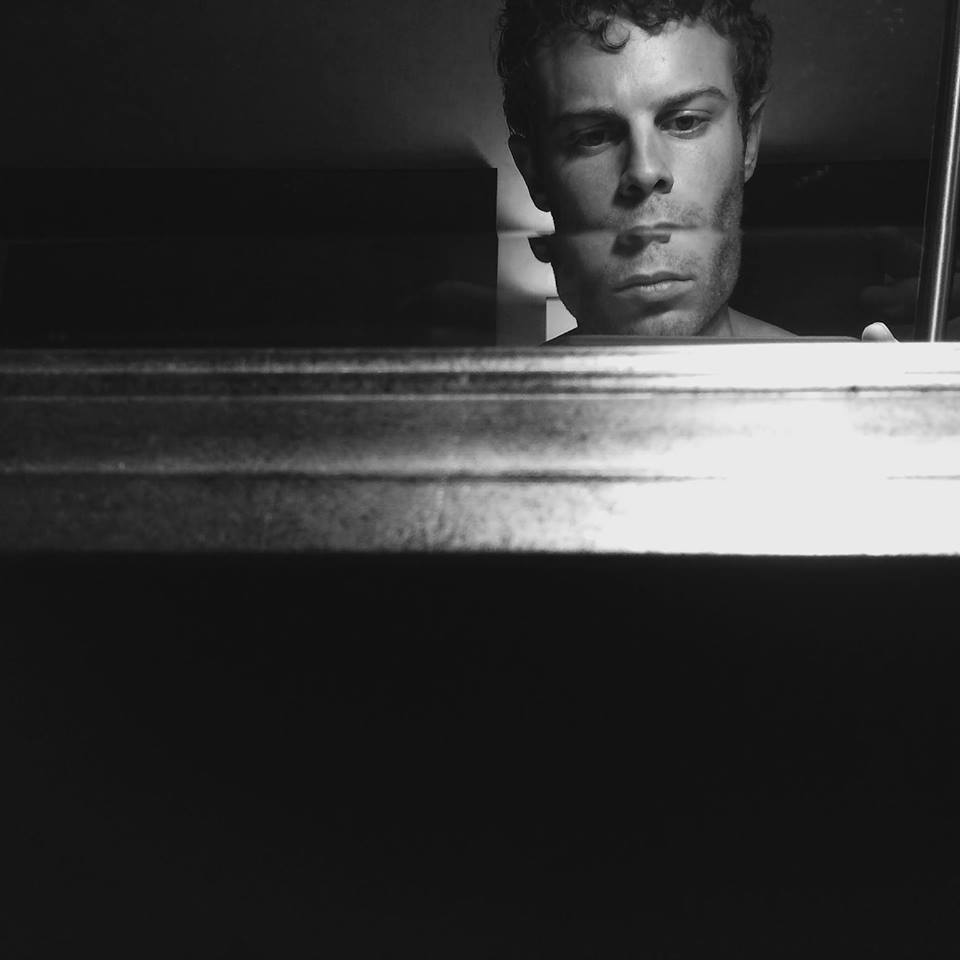 Stand out songs include “Headfucked” and “Hallelujah,” both of which boast Vidmar’s airy, synthy-bedroom pop style. Vidmar’s talent as a producer shines through, especially considering he self-produced the 11 track album in his home studio. The acclaimed artist has been praised by Paper and Billboard alike; furthermore, his musical aptitude has helped him collaborate with artists including ODESZA and Rome Fortune, in addition to touring with HAIM, Little Dragon, and Maxwell.

Be sure to follow Shy Girls on Instagram @shygirlsmusic and check out his latest album wherever you get your music!