ON: May 17, 2019 BY: Ed Solorzano OBSESSIONS
Film/Television Review 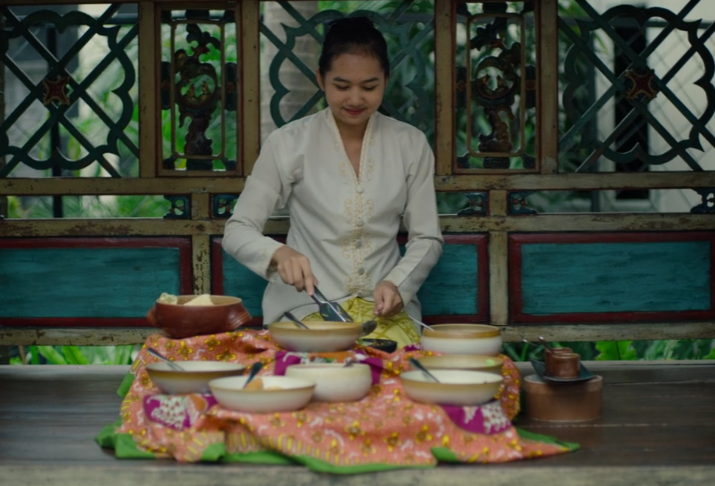 For all of you foodies out there, Netflix has released the perfect series for you: Street Food. The docuseries details the lives of street vendors, specifically in the bustling Asian cities of Singapore, Cebu, Delhi, Bangkok, Seoul, Ho Chi Minh City, Osaka, Yogyakarta, and Chiaya. 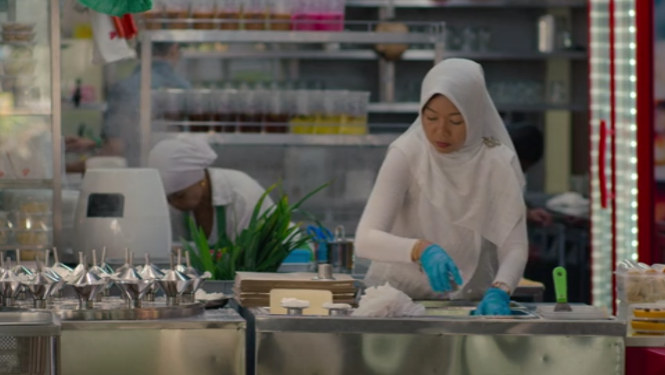 Each episode centers around one of these cities, delving into the cultural significance behind the different cuisines and ways of eating, as well as the deeply personal narratives surrounding those hardworking individuals actually cooking and selling street food.  The series has been acclaimed as one of perseverance and triumph. The characters behind Street Food drives the series forward and sets it apart from other food-based shows like Ugly Delicious and Chef’s Table on the network. 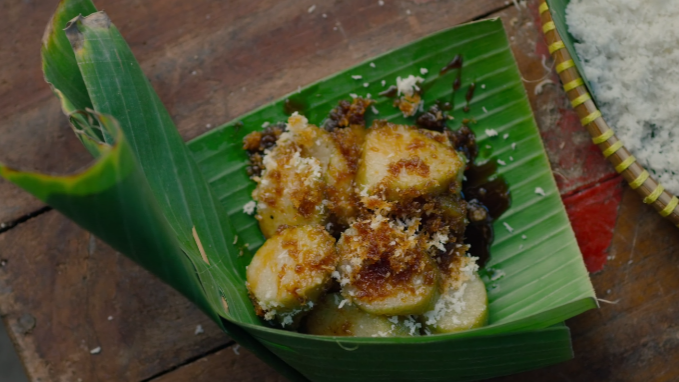 Be prepared for major wanderlust and hunger after binging the first volume; once finishing the series, you’ll want a second binge–this time with some flavorful pad see ew, tofu pudding, or jajan pasar.  You have been warned.