ON: October 1, 2020 BY: Alexandra Bonnet OBSESSIONS 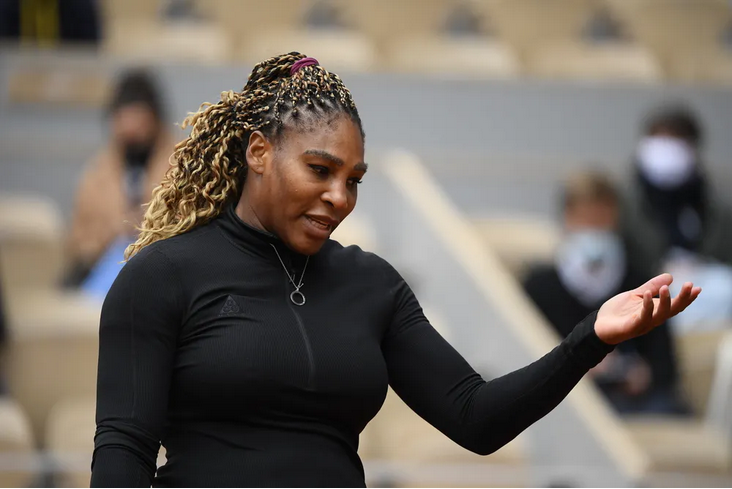 After an injury to her Achilles heel, Serena Williams has pulled out of the Roland Garros tournament in order to recover from her injury. The legendary tennis player has three Roland Garros titles from 2002, 2013, and 2015. Williams was injured during her US Open semifinal against Victoria Azarenka and flared up earlier this week.

Williams stated she has had trouble walking and does not want the injury to get worse  when there is still time to fully recover. With a rehabilitation schedule, Williams 2020 season will most likely end early as she won’t be able to train again until late November. This puts the player’s 2021 schedule in question, but wishing for a speedy recovery and quick return to the sport she loves.