Fear of God Exclusively for Ermenegildo Zegna Collection Is Here

ON: September 30, 2020 BY: Alexandra Bonnet OBSESSIONS 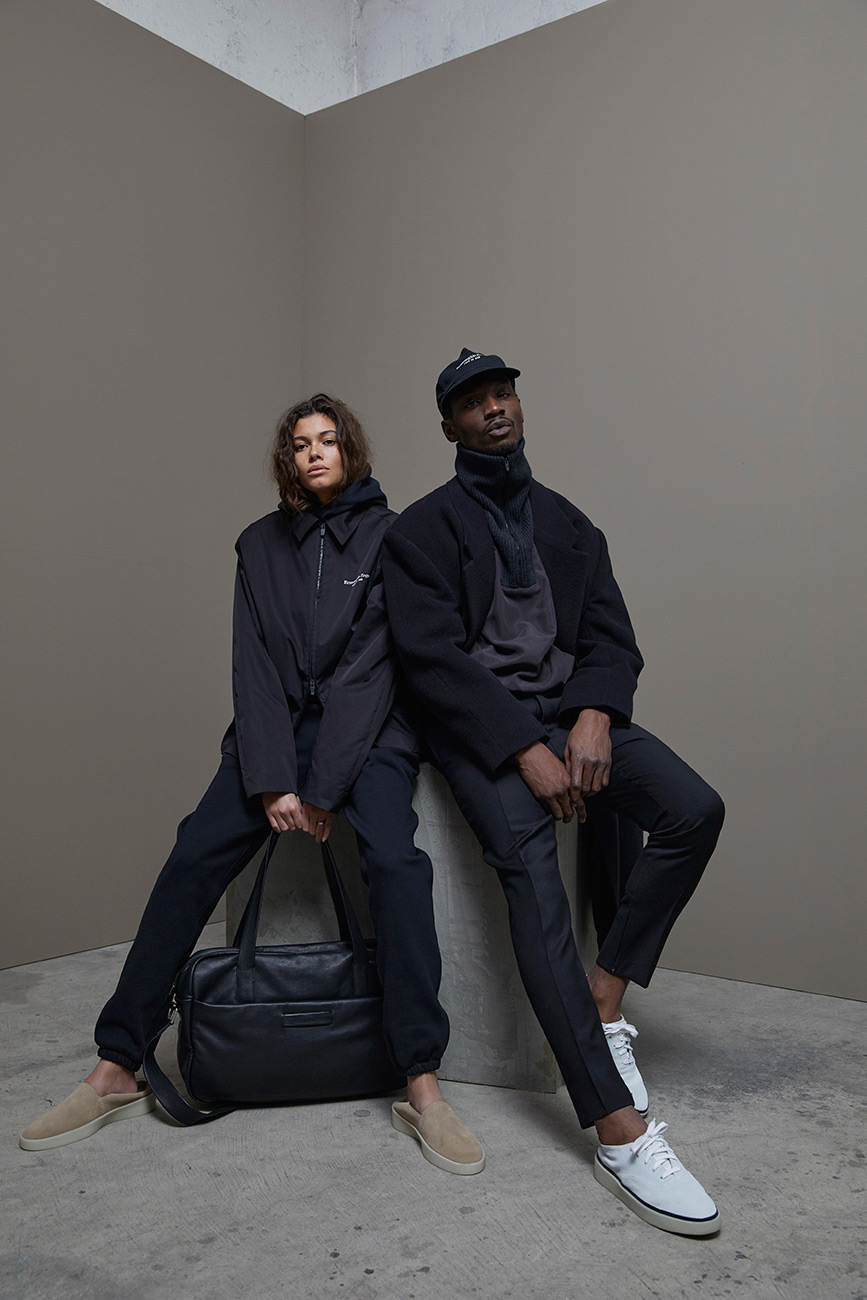 Calling all fashion lovers!! Fear of God Exclusively for Ermenegildo Zegna has just released their collection as we make our way into Fall. It finally hit the stores globally and now people can enjoy the beautiful mix of two different worlds of fashion. Together, both brands put together an “amazing new page for mens style, intertwining tradition and authenticity, while upholding the highest quality materials and craftsmanship.” The collection represents “the concrete translation into a full range of products of the fashion world, the perfect mix of the excellence of Ermenegildo Zegna’s sartorial take & the sophisticated leisurewear of Fear of God.”

To celebrate the official global launch of the Fear of God Exclusively for Ermenegildo Zegna collection, two main events took place on September 25th. One in Chengdu, China with the opening of a pop-up store, where the design & settings will follow the footprints of the launch event in Paris last March, and one between Milan & Los Angeles, where Alessandro Sartori and Jerry Lorenzo respectively digitally walked the guests through the collection, during a livestreaming conversation hosted byHighsnobiety in Zegna boutiques. 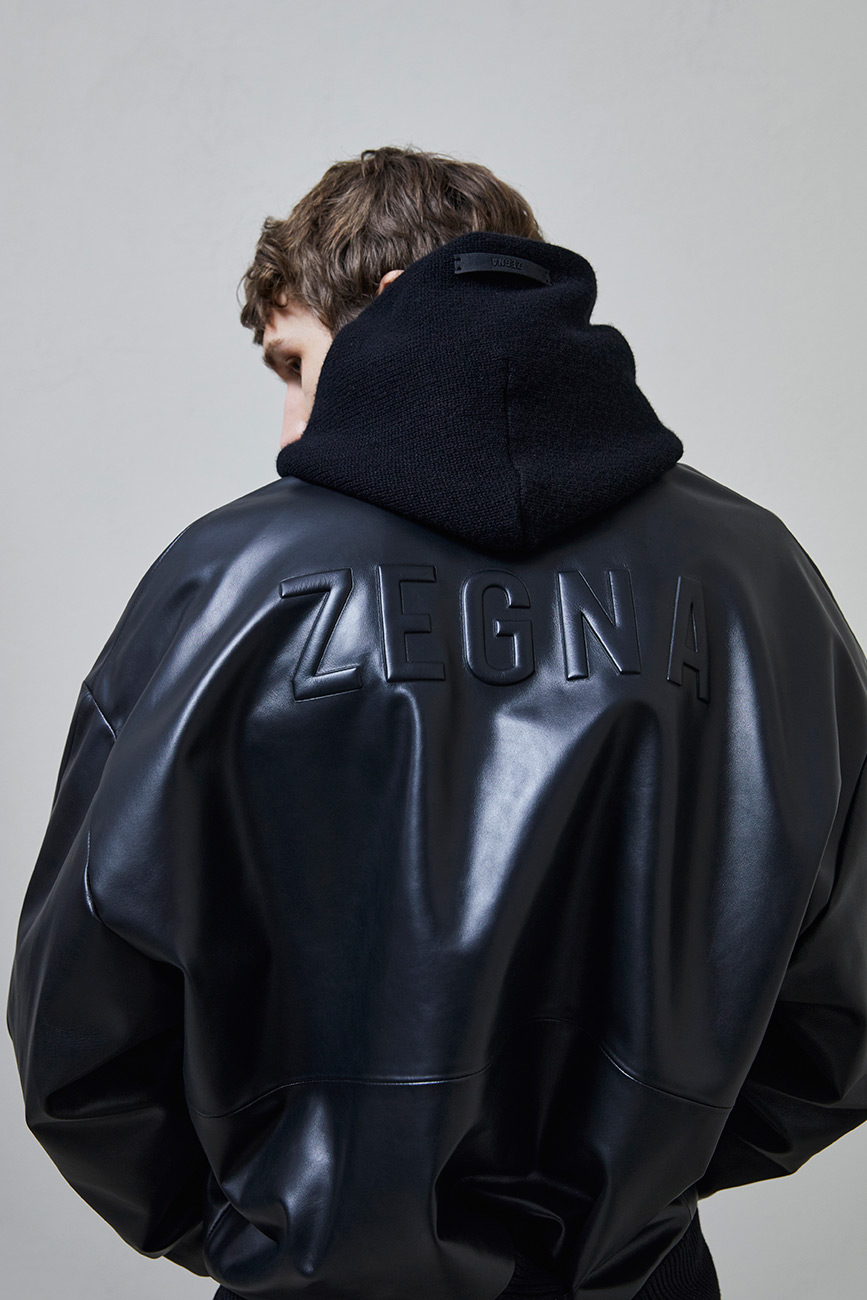 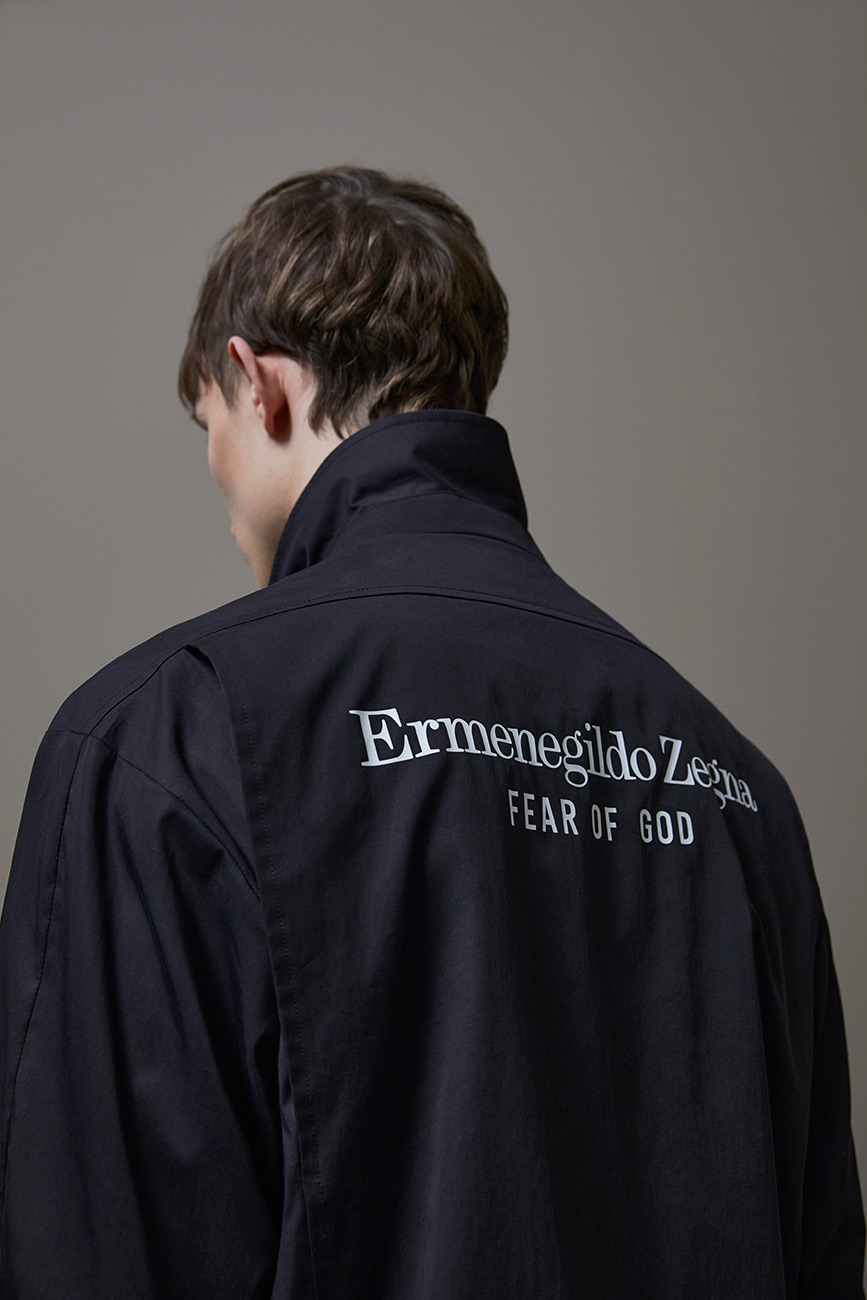 “We are crossing into new territories by redefining a concept for a generation who have never approached this world. On one side, this collaboration enhanced the tradition of tailoring and the history of suiting, on the other, twisted the concept of Sartoria into a new easy to wear mood.

We are moving forward in this direction, leading the young generation into a contemporary artistic grammar of style” says Alessandro Sartori, Zegna Artistic Director.

“What we are trying to achieve with Fear of God exclusively for Ermenegildo Zegna is exceptionality in physical form. Fusing the idea of the new American luxury with the 110 years of heritage of Zegna’s craftsmanship towards tailoring, all accomplished with humility and honesty. The harmony of contrast represented a new language for us completely – a perspective that uniquely belongs to us” affirms Jerry Lorenzo of Fear of God. 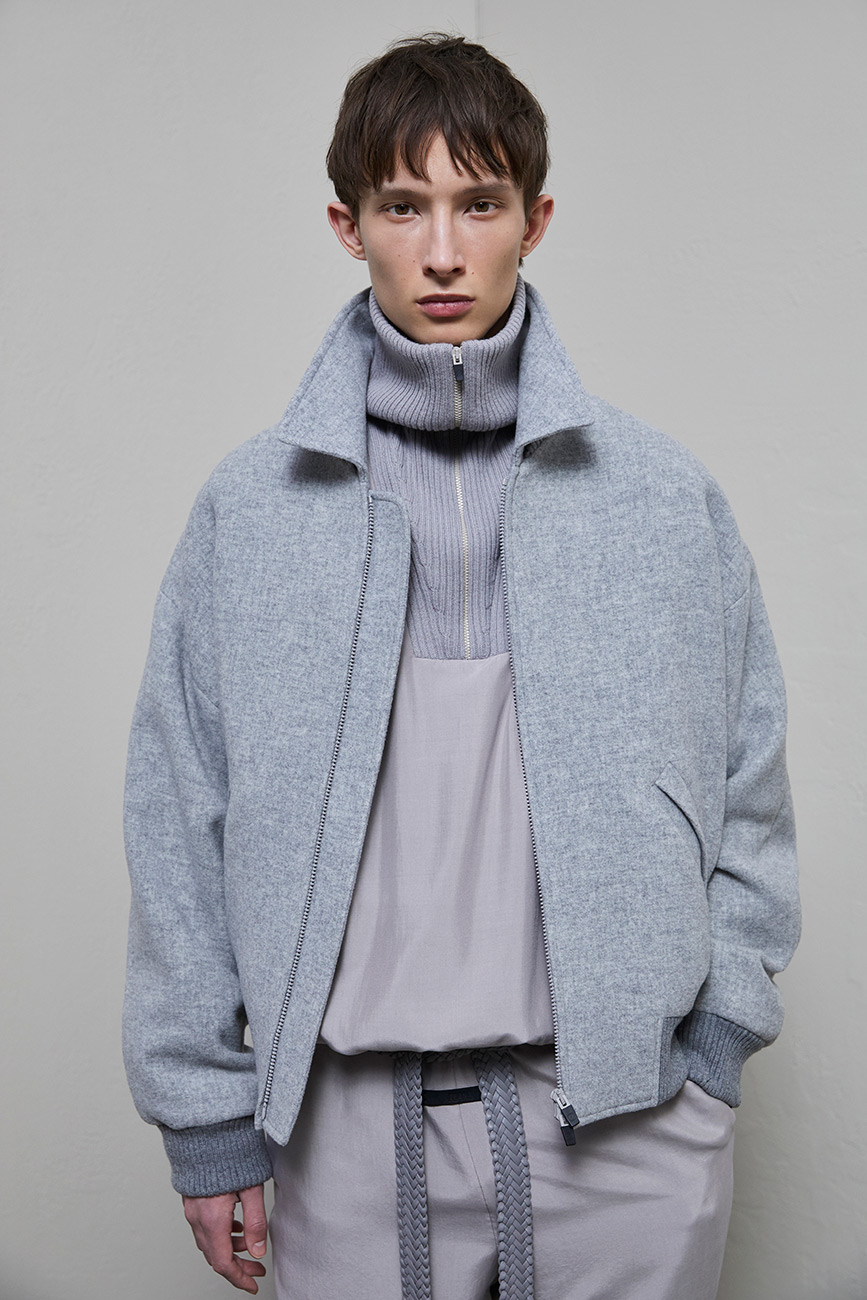 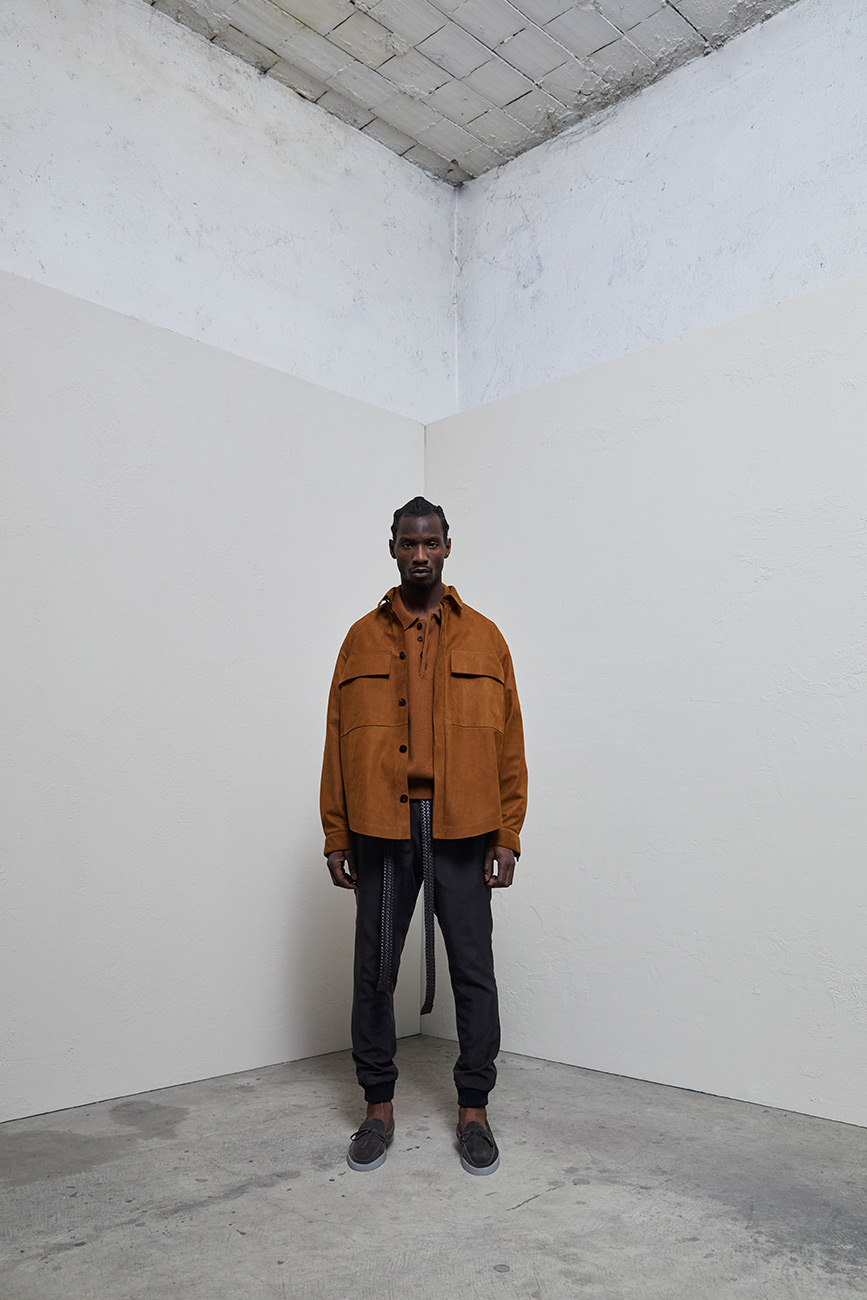 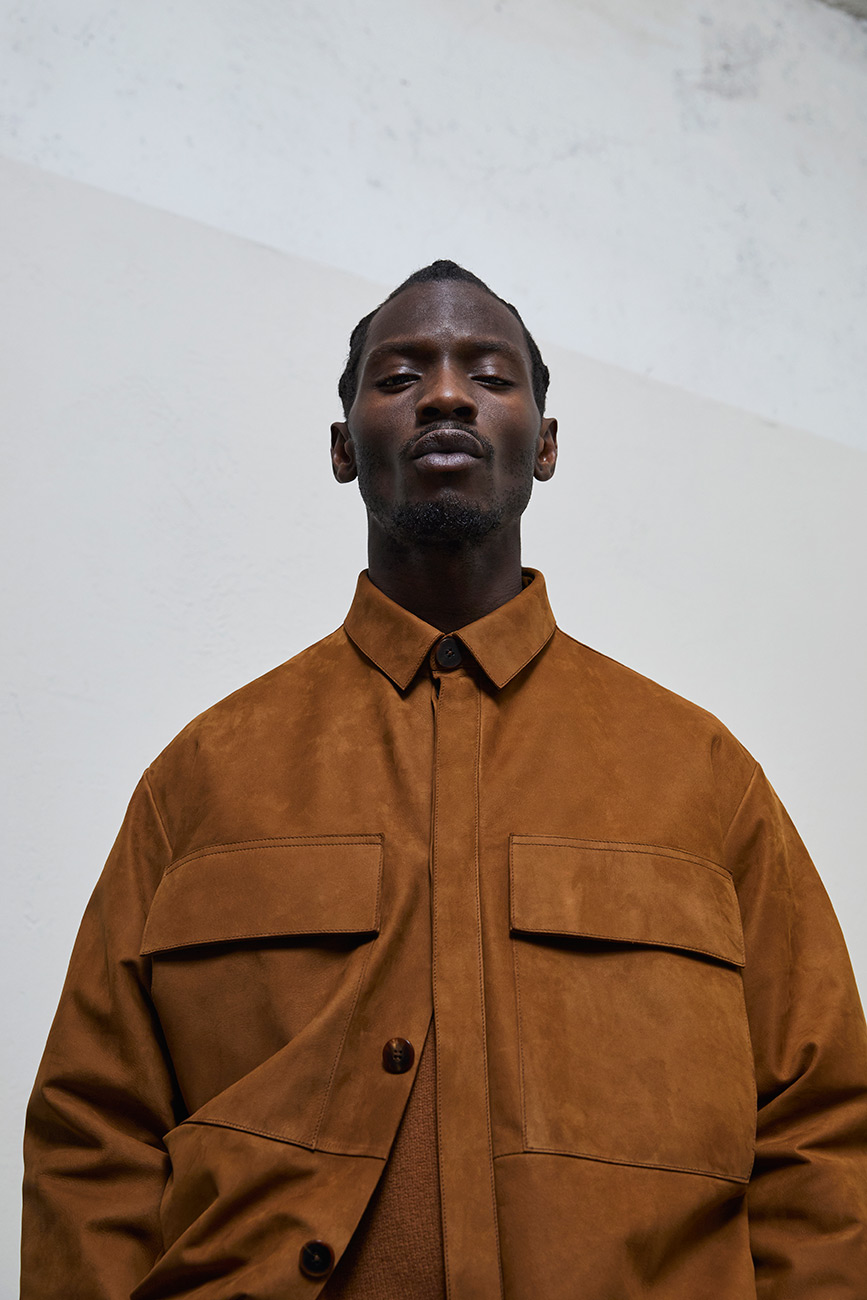 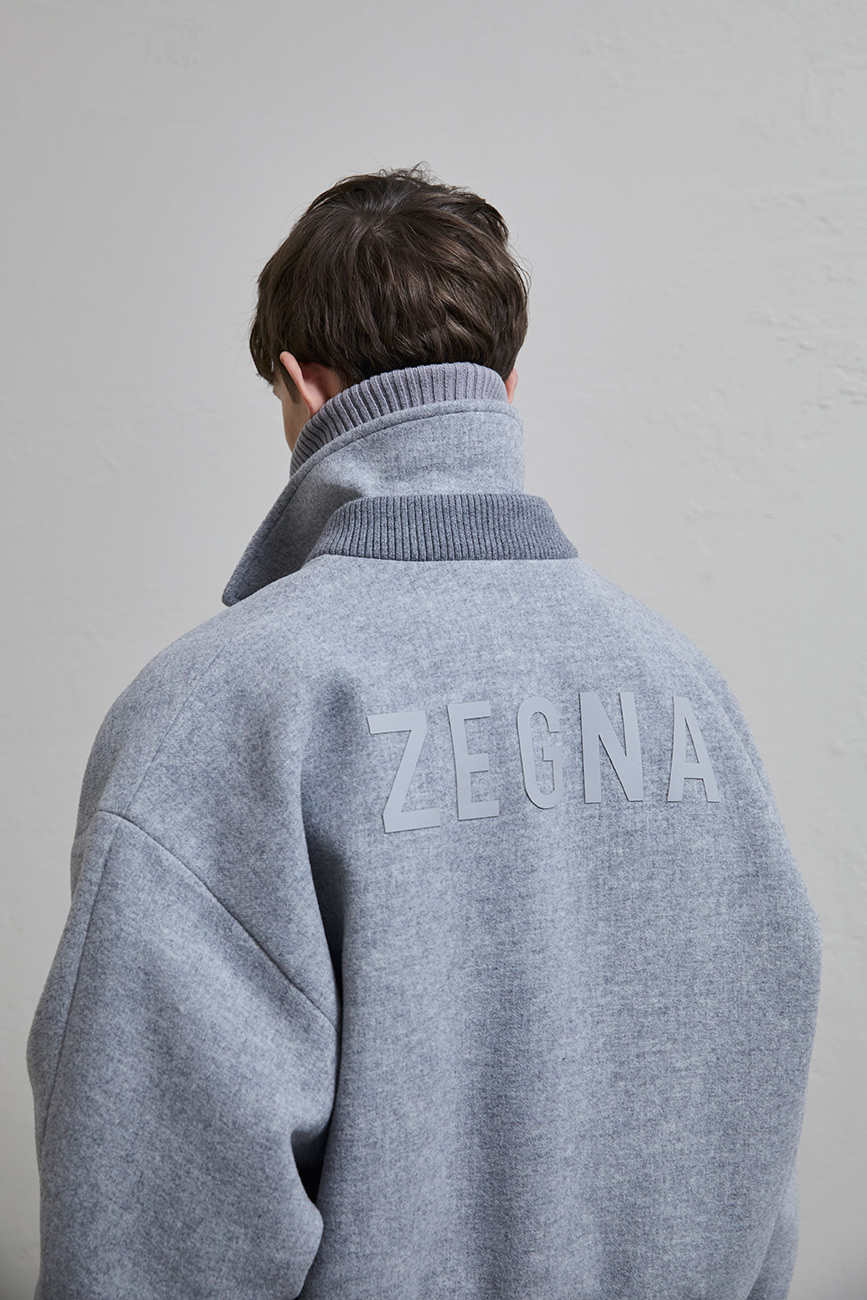 An exclusive assortment of the complete Fear of God exclusively for Ermenegildo Zegna collection will be available at the newly redesigned Zegna.com as well as at FearofGod.com.

Fear of God exclusively for Ermenegildo Zegna will also be carried by digital retailers including Farfetch, Tmall, SSENSE, End Clothing, Mr.Porter and Matchesfashion. 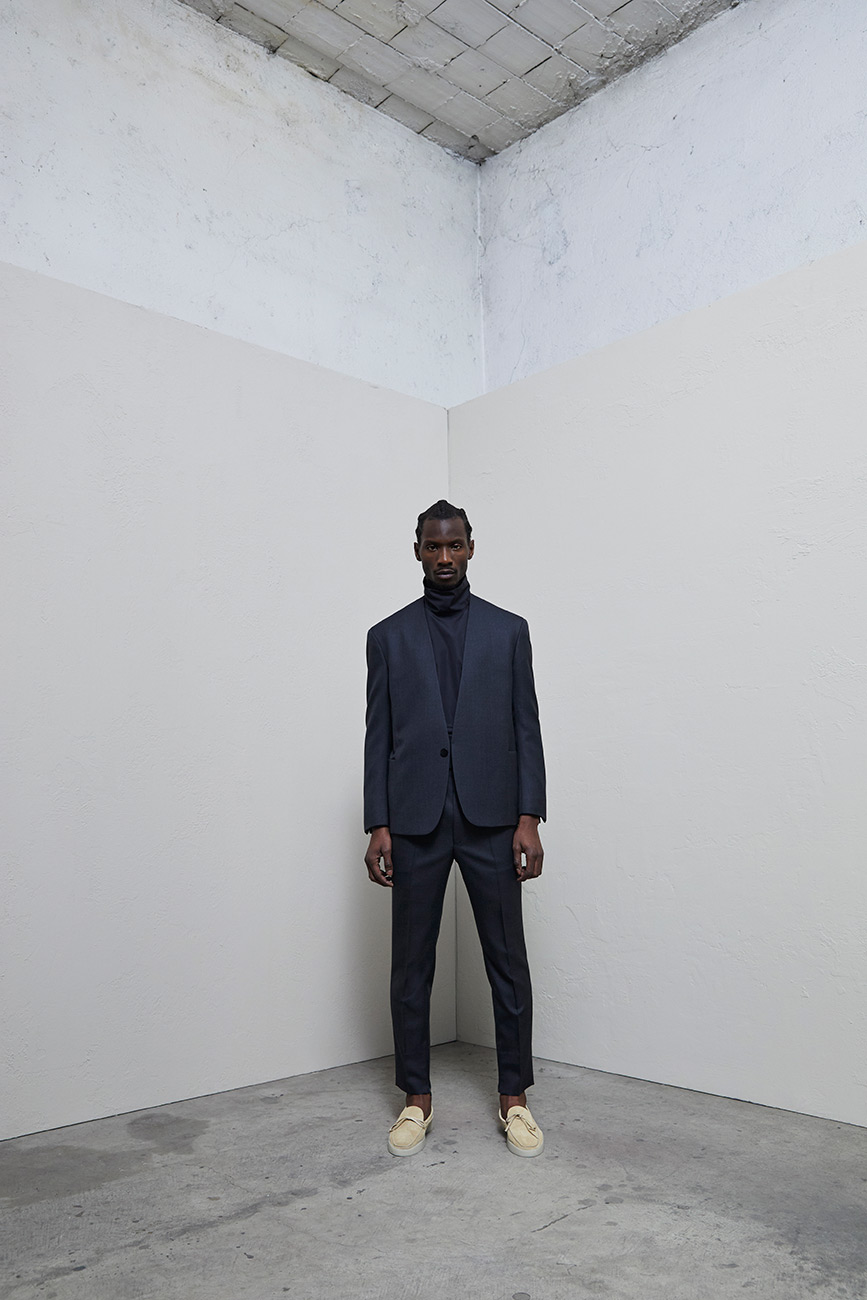 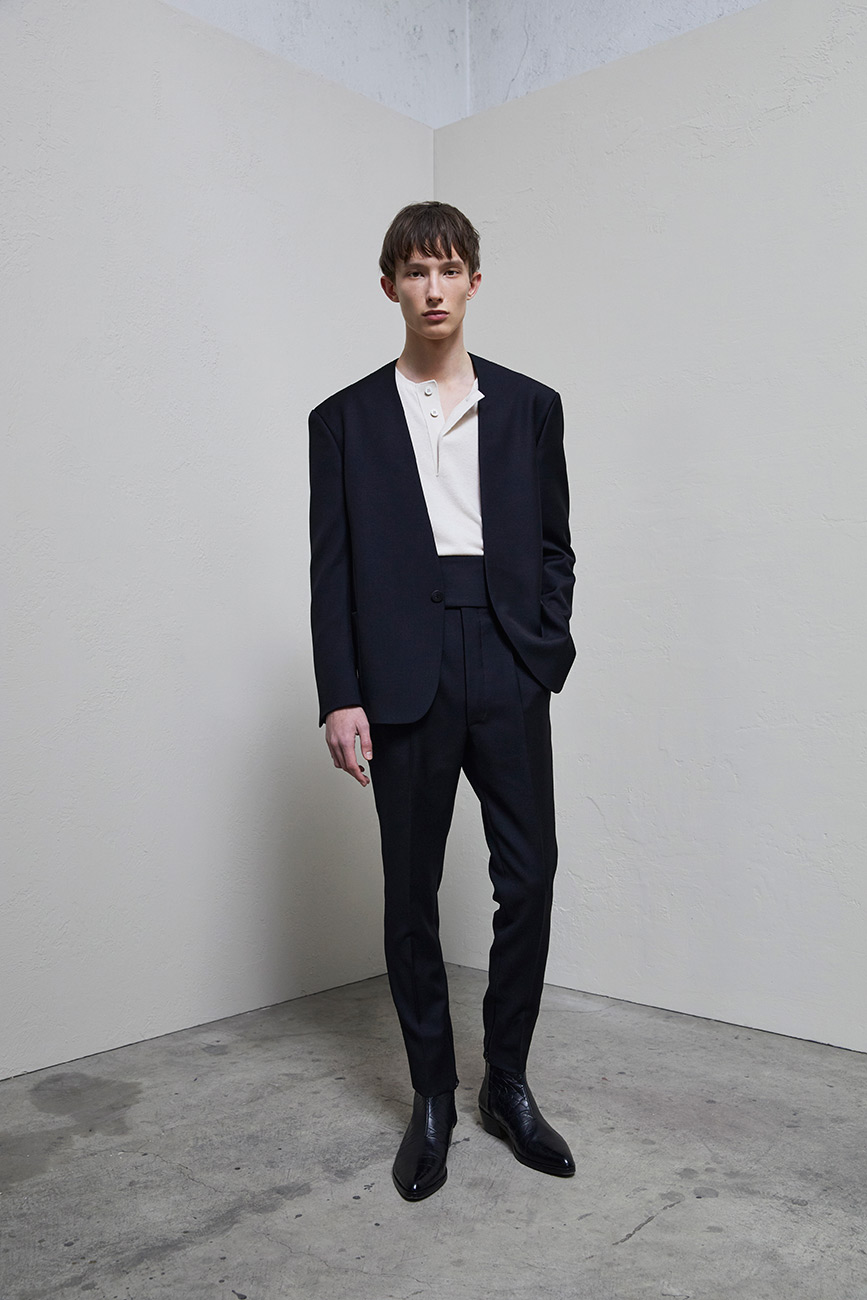 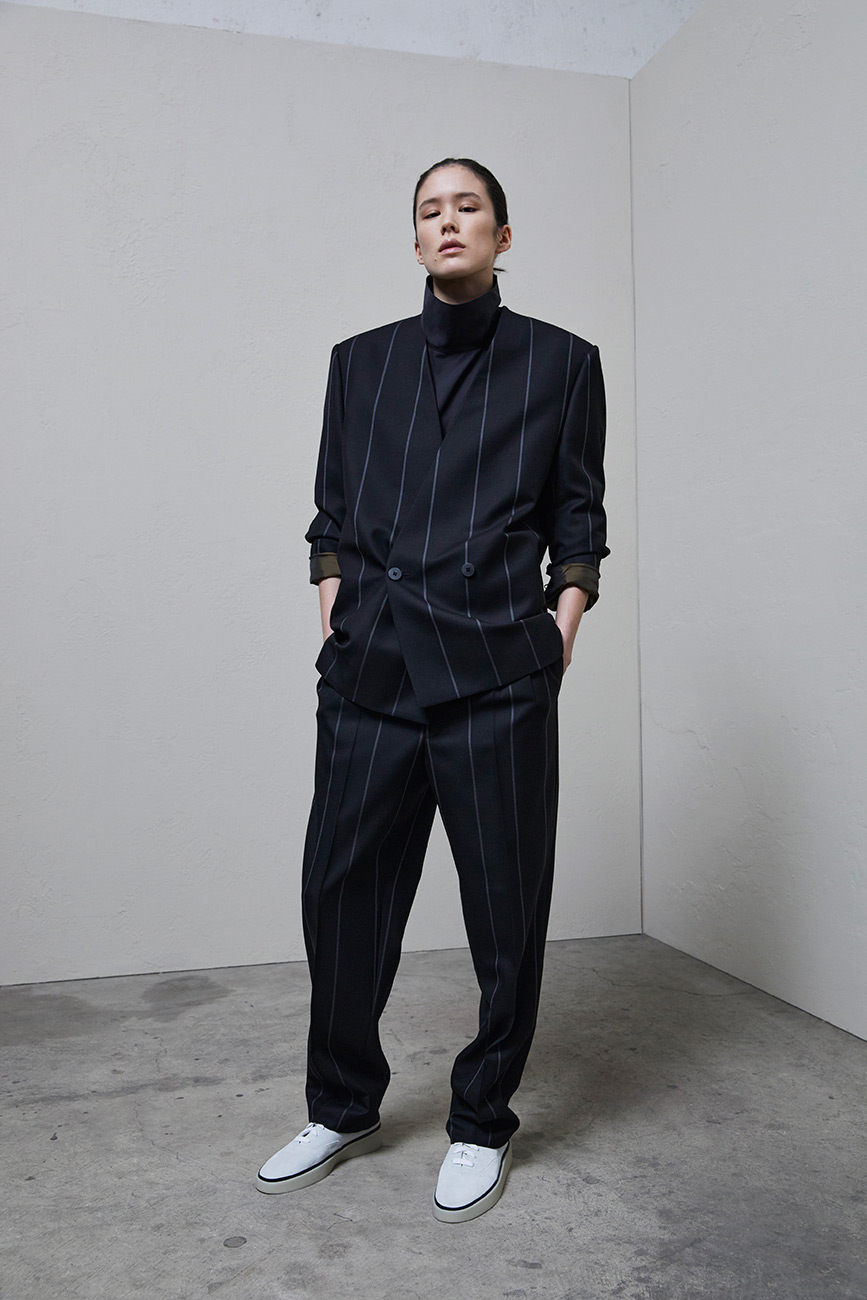 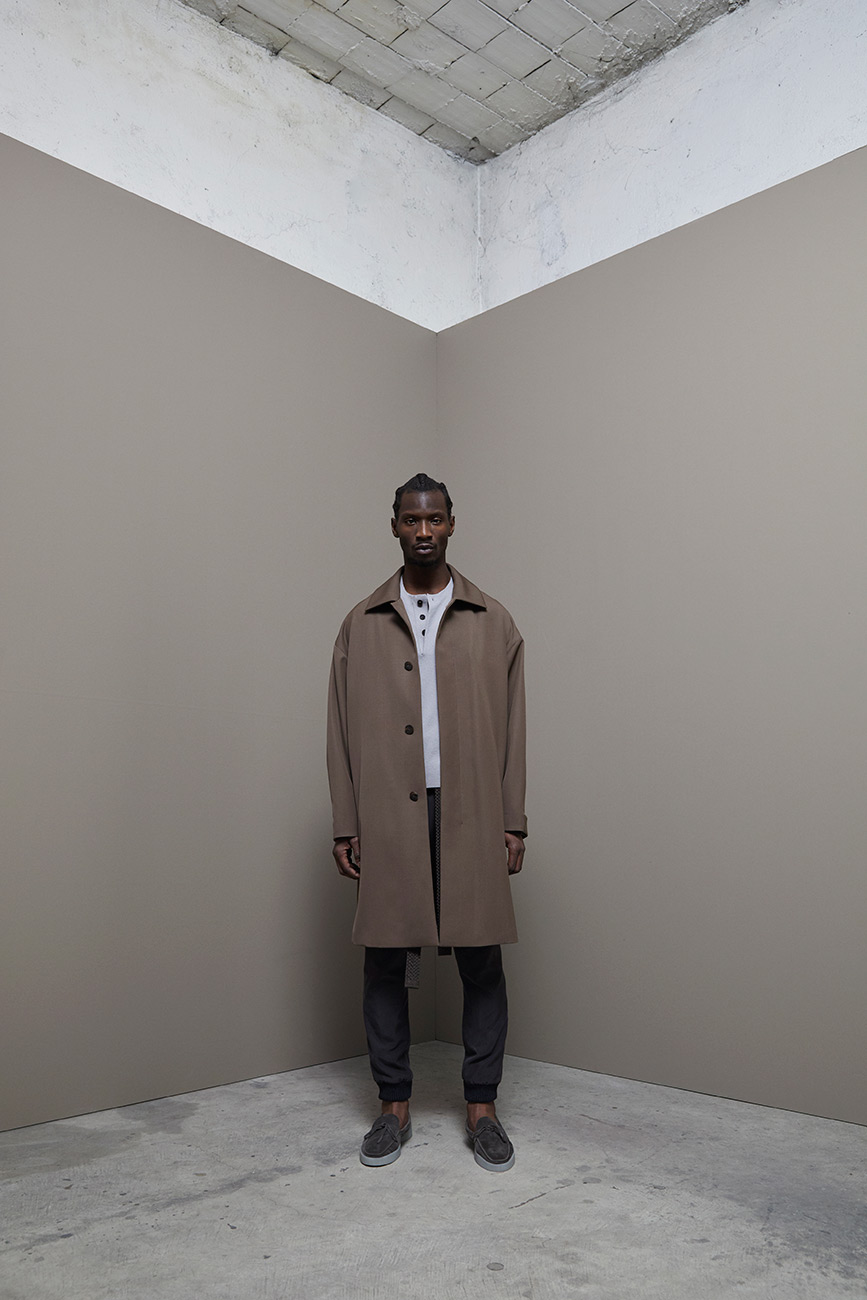 About Ermenegildo Zegna Group
Ermenegildo Zegna is a leading global luxury menswear brand founded in 1910 in Trivero, Italy, by the young entrepreneur Ermenegildo, whose pioneering vision continues to inspire the company business development in a sustainable way: to use resources for the good of others; to give back to people and to employees; to take care of the territory and communities from which the brand comes. The company is today managed by Ermenegildo Zegna as CEO, grandson of the founder and third generation of the Zegna family. Throughout the years the company has evolved from high quality textile production to the artisan commercialization of sartorial expertise and onto the affirmation of a luxury worldwide lifestyle brand with a retail network covering over 100 countries. www.zegna.com

About Fear of God
Fear of God is an independent American luxury fashion label, founded in 2013 in Los Angeles by Jerry Lorenzo. Crafting timeless, wearable garments, the brand’s distinct interpretation of the American expression has become an emblem of contemporary culture. Paying homage to the unique heritage with a contemplated and sophisticated fusion through high-grade materials and fine craftsmanship. www.fearofgod.com