ON: September 29, 2020 BY: Alexandra Bonnet OBSESSIONS 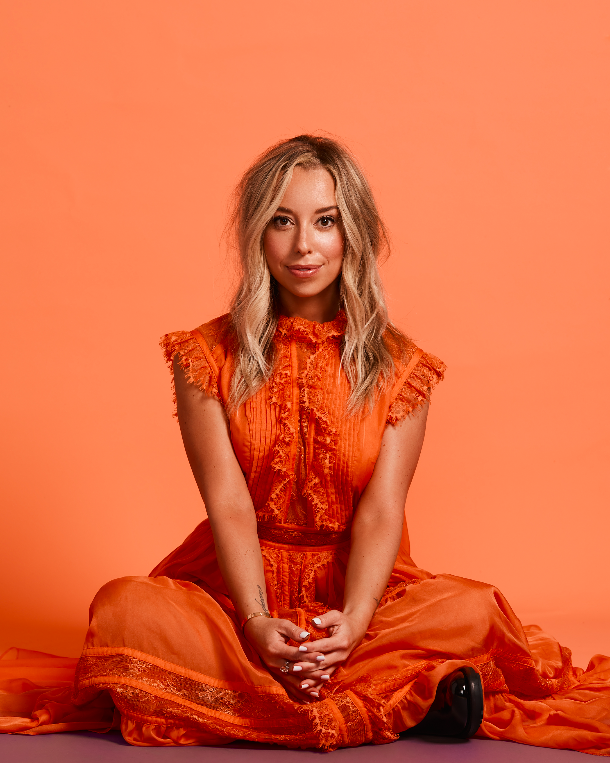 Skyler Shaye, who plays on JL Ranch II, spoke with us at BELLO on her journey as an actress and dove into her fashionista side as well. Born into a family of actors and “showbiz moguls,” the talented actress grew up performing, which in turn, became second nature to her. As she brings beauty and hard work to the table, there is doubt that she has found her true calling. Many new projects are on the horizon so make sure to keep an eye out as Skyler Shaye makes her way to the top.

Tell us more about your journey as an actress up until you booked your first role.

My story is an unlikely one. I was born into a family of actors and showbiz moguls right here in Los Angeles. People tend to refer to us natives as “unicorns” since everyone seems to be a transplant these days.. I grew up with stage and screen feeling sort of second nature, but it didn’t take me long to understand how lucky I was to be steeped in the art from such a young age. I landed my first role in “Tin Soldier” (Jon Voight/Ally Sheedy/Dom DeLuise) when I was 8. And from then on, I worked steadily till my first major TV role in the “Greys Anatomy” series premiere when I was 17. And then my first major movie role, “Bratz” when I was 20.

Did you ever feel discouraged? If so, what were ways you used to motivate yourself/pick yourself up?

My grandmother was an esteemed casting director here in town. She saw everything from the worst rejections & disappointments, to the greatest triumphs from actors’ resilience and hard work. Being around her and my family inherently taught me to understand that perseverance and focus is the key to truly having a career in Hollywood. But the key to greatness is letting your authenticity shine through in its purest form, and understanding that the right role will find you. And not to worry. 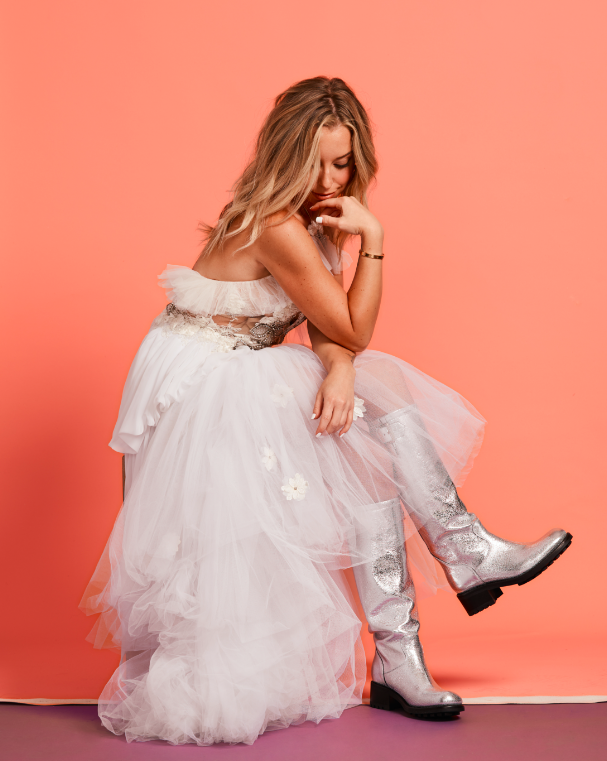 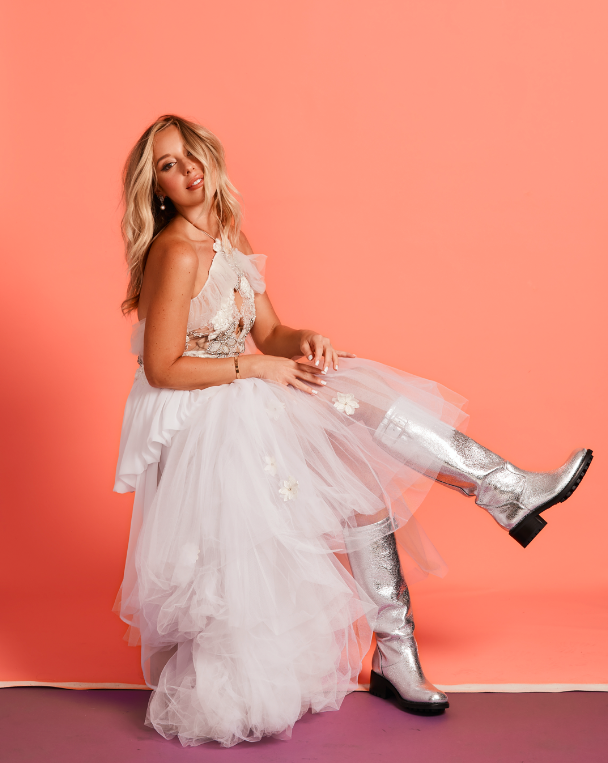 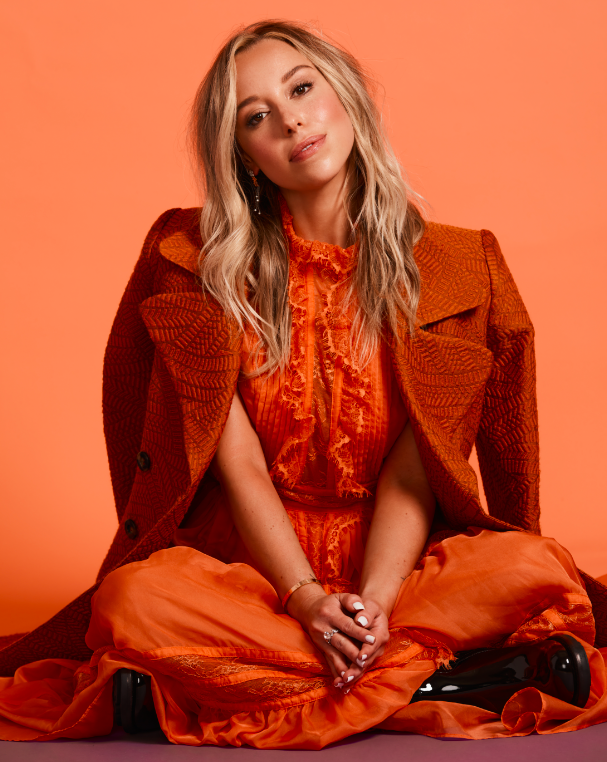 What is it about “JL Ranch II” that makes it so unique, in your opinion?

Right off the bat, this cast is on another level (Jon Voight, James Caan, Teri Polo, Bo Derek, Dylan Walsh) And it was a privilege to work with them. But the story is a classic, touching piece of Americana that falls into the category of ‘timeless love stories’ I’d say. To me, that nostalgic feeling, executed so flawlessly, is what makes this movie special.

On set, what was your favorite part of working with the cast/crew?

I love working with director Sean McNamara who also directed me in “Bratz”. My boyfriend, Christian Lopez, was also with me while we were filming in Louisville, KY, so we made the most of exploring and hanging out with everyone.

Describe to us the “perfect look.”

My perfect look comes down to 4 key components.. My Chanel bag, my topshop skinnies, my motto jacket, and last but not least – my turquoise cowboy boots that I’ve had for 13 years now. 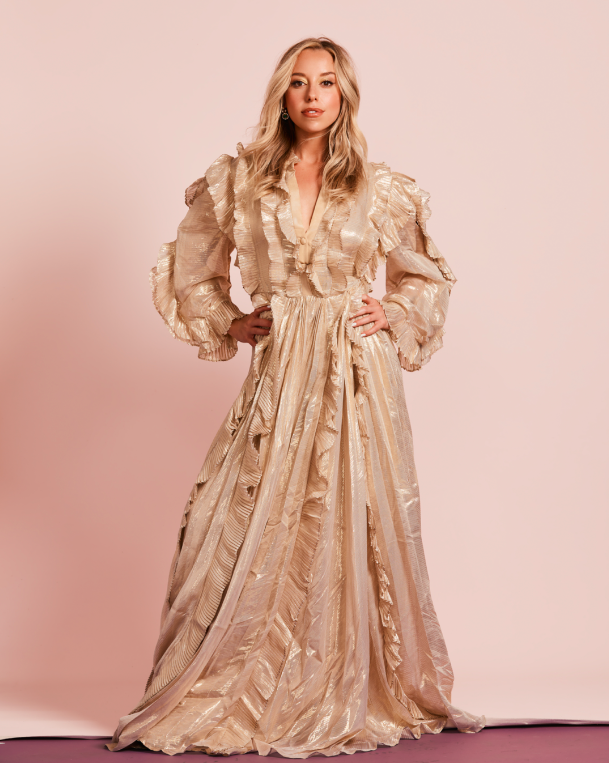 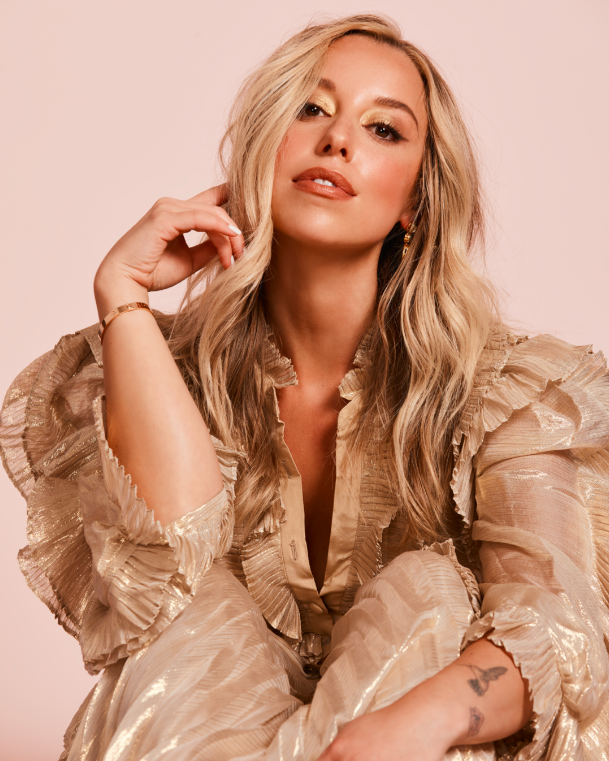 If you could be anywhere in the world, where would you be and why?

I love New Mexico.. Santa Fe, ABQ.. The land of enchantment” they call it. It has a climate and aesthetic that I love, with the serenity I crave. I think living there will become a reality for me one day.

What is your favorite era in regards to its fashion trend?

I‘ve always loved the looks from the 50’s, 70’s and even the 2000’s. But lately I LOVE the lace & highneck prairie looks of the homestead era. And of course, my rimless cowboy boot collection.

There have been talks about JL Ranch becoming a TV show which is very exciting. But I’m working on things as we speak in front and behind the camera. 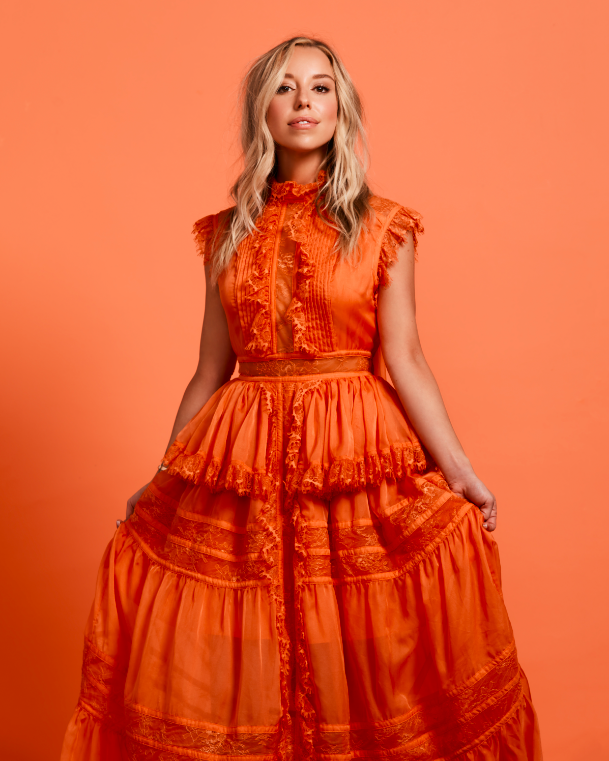