ON: October 2, 2020 BY: Alexandra Bonnet OBSESSIONS 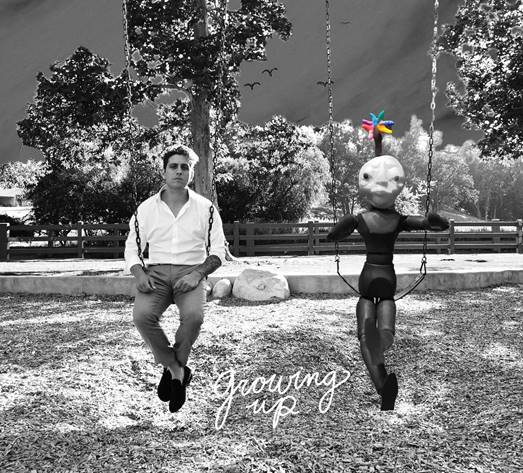 Beem. Bam. Boom. Friends of Clay has been working hard as he continues to release new music, wowing his audience every time. Today, as we move into October, he has released his latest single “Growing Up.” Friends of Clay spoke with us at BELLO as he dove into the meaning behind his latest release, how music has lent a helping hand for him, and more. Aiming to create music with a purpose, Friend of Clay inspires those around him and we can’t wait to see what he releases next!

Do you remember where you were when you wrote the lyrics to “Growing Up” ? If so, describe that moment to us.

I first wrote the lyrics to “Growing Up” at my apartment in Santa Barbara. I was going to school at the city college and wrote the song when I got back home. It was one of those songs that only took me a couple hours to write, and really kinda wrote itself. A big reason I love this song so much, is that I wrote it almost 8 years ago. It still feels really relevant to my life now, even though I wrote it as a 19 year old right out of high school.

What is the true meaning behind the song?

When I first was sitting down writing this song, I was feeling very lonely and isolated. I didn’t have a lot of my friends since I was at a new school, and my girlfriend was going to school in another state. I was thinking about a simpler time in my life when I was just starting to play sports and how much joy that brought me. The first lyric, “I’ve been growing up faster than I ever could” really hit me, and set up the whole idea of the song. The true meaning behind “Growing Up” is not taking your time with loved ones for granted. I lost a lot of important people in my life right before I wrote this song, and it really did mold the whole lyrical outlook I have in the song. Always tell the people you care about, that you love them, and cherish every moment you have on this earth. That’s what “Growing Up” is about.

In what ways does being an artist help you through difficult times in your life?

I think being an artist and writer is the only way I can get through the rough times in my life. I need this outlet to express my feelings, and to try to help other people that are going through similar things I’m going through. Writing music has always been the best therapy for me and my problems. My music always helps me get through hard times, and that’s what I hope will happen to fans that listen. 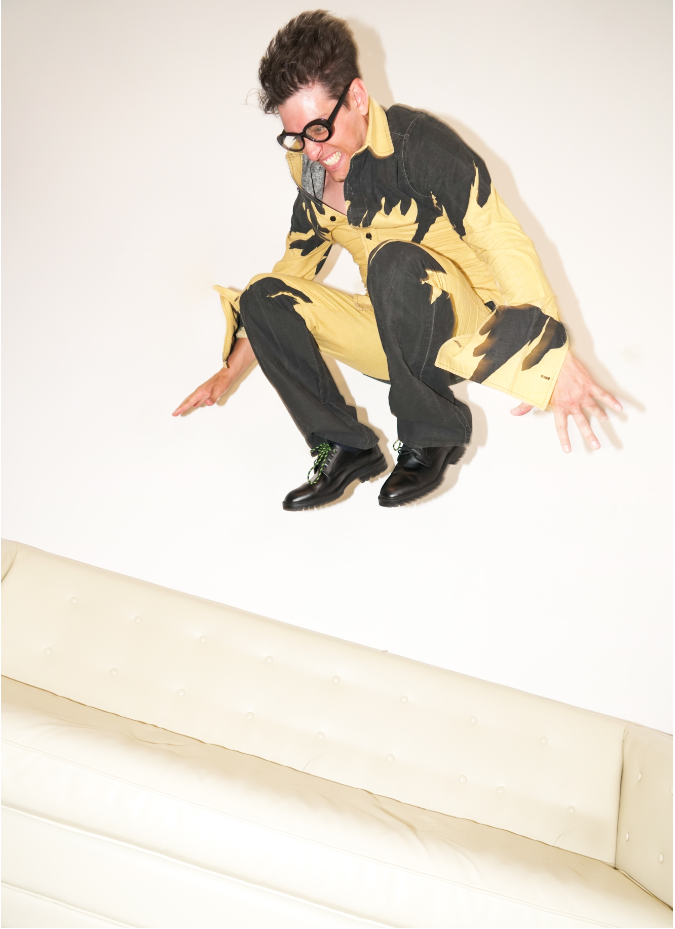 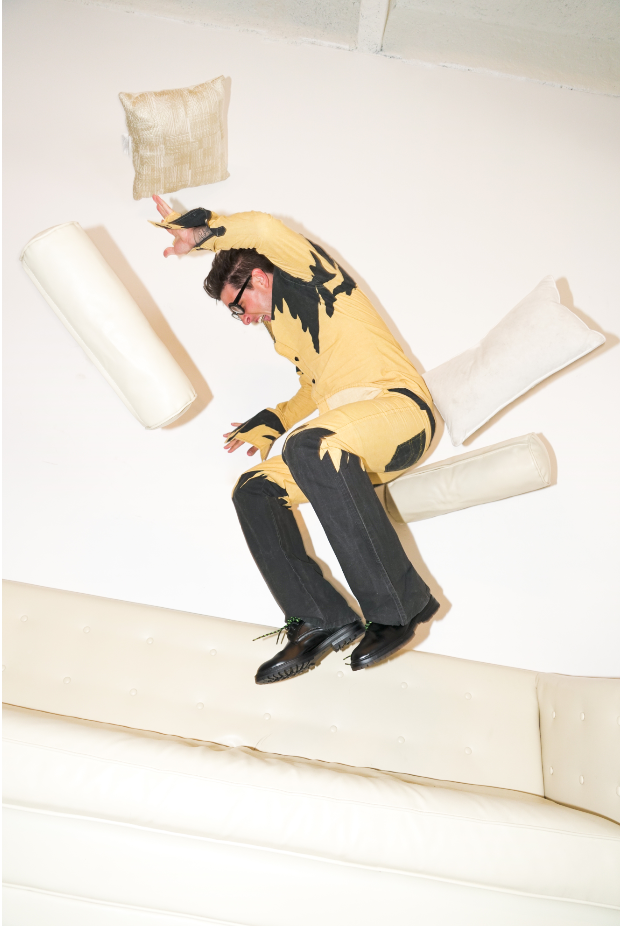 Growing up, who was your favorite artist?

I had so many favorite artists growing up. My dad introduced me to all the legendary rock music, so I naturally gravitated towards that. I loved Hendrix, The Beatles, Crosby Stills & Nash, Neil Young, but I started branching off a little on my own and really enjoyed other genres too. When I was 7 years old I remember stealing the Slim Shady LP from my older sister and listening on repeat. That record really hit me because I felt like I shouldn’t be listening to this, but I already knew so much about music that I genuinely loved everything about the music.

Looking at the world as it is today, what are some important changes you believe need to be made? How can our community give back more?

I think music as a whole needs to talk about real stuff again. We need to stop glorifying music that has no purpose, and start supporting artists that have an important message.

Was music a big part of your childhood?

Yes, I started really loving music at around age 7. I got my first guitar at 10 and haven’t really stopped since. I was in garage bands growing up and then eventually moved into doing jazz bands at school. Learning jazz and blues sculpted a lot of my inspiration in my music today. Learning and transcribing jazz soloists is honestly the best way to get better at your instrument. I would listen to old Duke Ellington records and transcribe the trumpet solos and learn them for guitar. 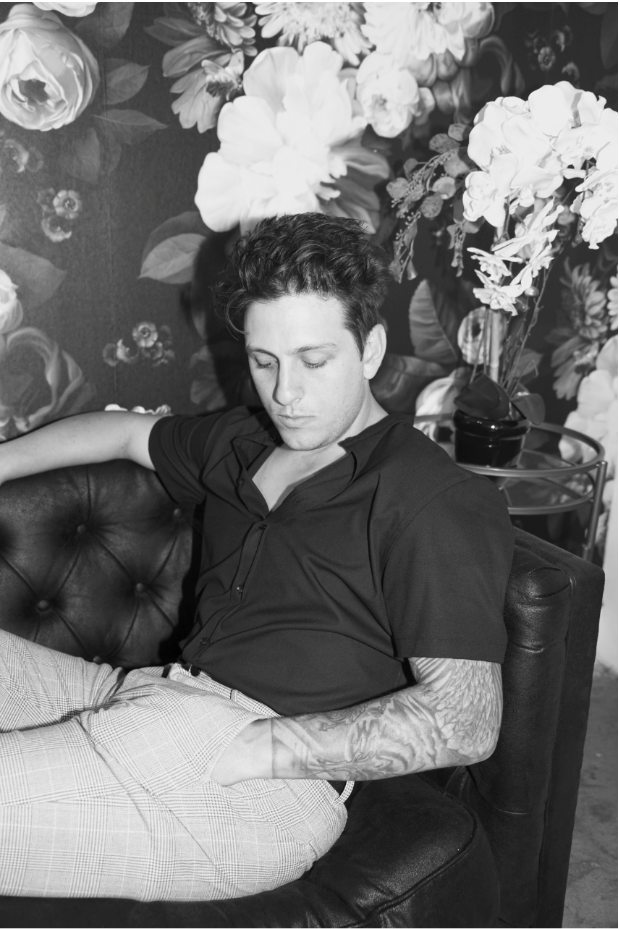 Describe to us a very wholesome childhood memory.

A childhood memory that’s really special to me is playing catch with my dad and grandpa in my front yard. This may not seem like a really eventful memory, but to me there was nothing more special than to have that time with both of them. This was a year or so before my grandpa passed and it was only a 10 minute baseball catch I had with them, but it honestly is so vivid and sticks with me to this day.

Message to your fans?

The biggest message that I have for fans, or any new fans, is that I’m never going to stop releasing my music and videos! I will continue to push the bar creatively, and give you everything I have.

If you could go back to any era, which would you pick and why?

I’ve often fantasized about living in different times. The 60s would be rad, and I would love to see the grunge scene live in the 90s! I like these time periods because I feel as a whole people were more connected with each other. Maybe it’s cell phones, or technology that has become kinda strange, but realistically I’m fine where I am now. I think my music is really important for the new generation and I would rather impact this time period and era rather than live in the past.

What do you look most forward to when life gets back to “normal.”

I look forward to throwing a huge Friends of Clay release party and playing all of the new songs we’ve been releasing every month! I’m so excited to play for our fans, and to get back to touring!