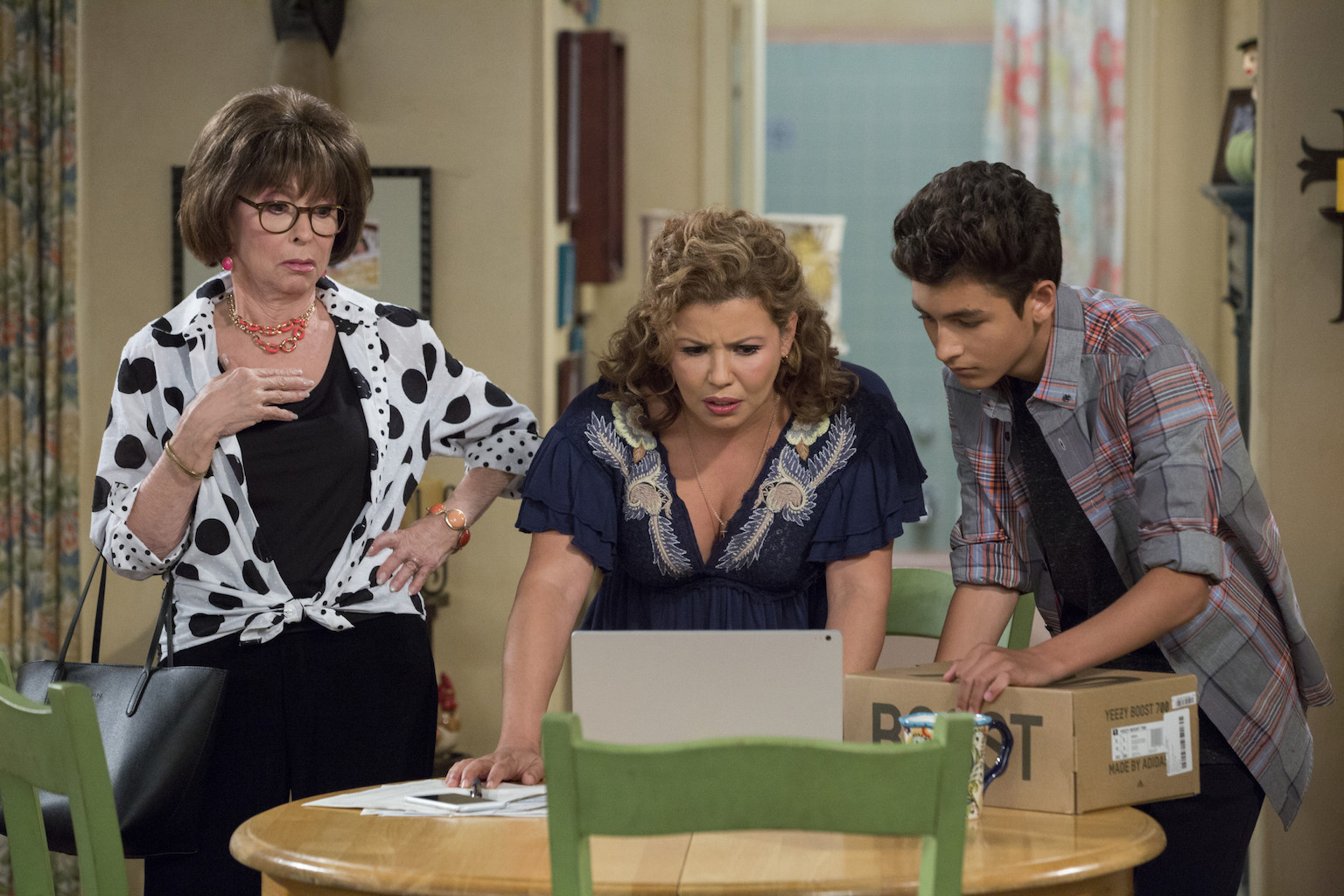 After three incredible seasons that redefined what a sitcom could be, One Day at a Time was canceled by Netflix in March of 2019. The show was a reboot of the 1970s-80s sitcom of the same name by Norman Lear, but reimagined with a Cuban family. A few months after the cancellation was announced, though, PopTV announced that they would revive the show and announced a fourth season to be aired on its channels in March of 2020.

The new season premiered on Tuesday, retaining the brilliance of earlier seasons while adapting to its new home. The move from streaming to television brings with it shorter episodes a transition from bingeability to serialization. Rather than inhaling a season a day or two, episodes will now air weekly, a style generally better-suited to sitcoms.

There’s no doubt that the team behind One Day at a Time — producers Gloria Calderon Kellett and Mike Royce and series stars Riat Moreno and Justina Machado — will make the transition seamlessly and continue to reinvent the sitcom genre.

The first three seasons of One Day at a Time are available to stream on Netflix and new episodes premiere Tuesdays on Pop TV.