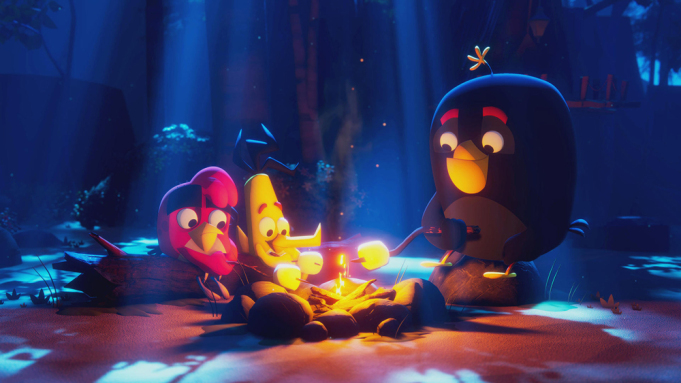 Angry birds will soon be crashing into your living rooms, courtesy of Netflix.

The streamer has ordered an animated series, “Angry Birds: Summer Madness,” based on the iconic world of “Angry Birds,” the mobile app that took over pop culture when it debuted in 2009 (interestingly enough, its popularity and surge in users could be correlated to the Swine Flu epidemic which was dominating news cycle around that time).

The animated series will be taking tone and humor tones from the successful film franchise, first released in 2016. “Angry Birds are about to smash the small screen and we are thrilled to be making the journey with Netflix as our global partner,” said Ed Galton, CCO & Managing Director of Cake, the production company behind the series.

“Angry Birds: Summer Madness” is aiming for a 2021 global premiere, only on Netflix.