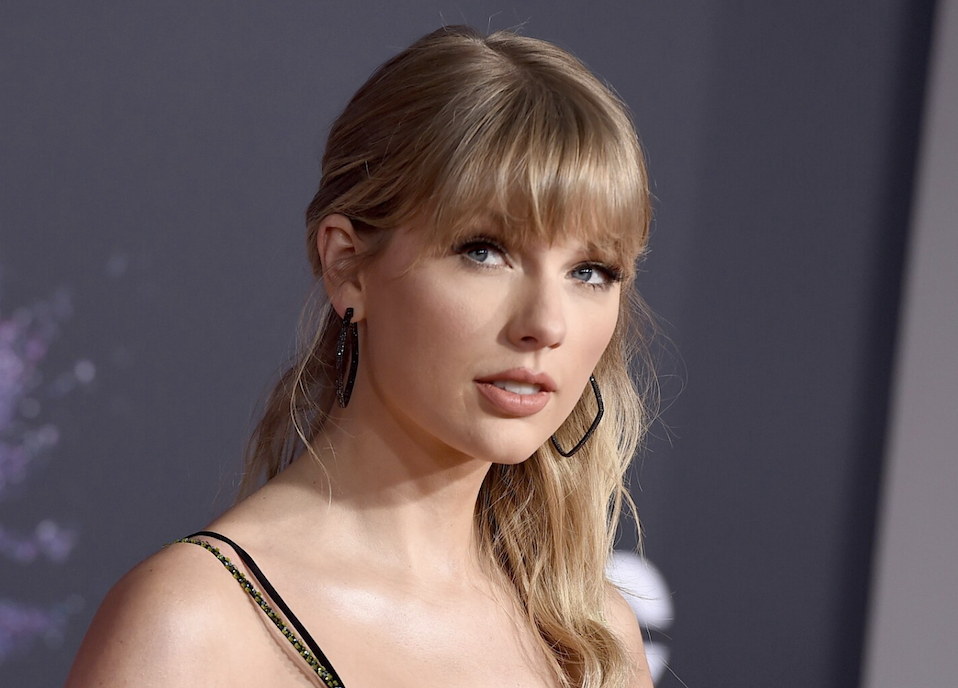 Over the weekend the full video of that infamous phone call between Taylor Swift and Kanye West leaked. If you lived under a rock in 2016 and don’t know what I’m talking about, here’s a quick summary:

In 2016 Kanye West released a song titled “Famous”. The standout lyric in the song was, “I feel like me and Taylor Swift might still have s*x. Why? I made that b*tch famous.” West also released a music video featuring a wax figure of Swift and other celebrities’ naked bodies in bed with him and his wife. Swift was quick to disapprove of the song and video. After Swift expressed her feelings Kim Kardashian posted “receipts” on Snapchat that showed West playing “Famous” for the pop-singer. In the snaps, Swift seemed to approve of the song, so to the entire world, she looked like a liar playing the victim-card for attention. Swift tried to reiterate that she was never informed of the line “I made that b*tch famous”, but after being portrayed as a liar no one believed her. She received mass amounts of hate and snake emojis filled the comments section of anything she posted for months. Swift then went into hiding for around a year and then eventually used the incident to inspire her album, “Reputation”.

Sigh. I thought this was over. Swift made her statement with “Reputation” and I thought that’d be the end of it. I think even Swift and the Wests may have even thought that was the end of it and had moved on. But it seems like drama never dies with the Kardashians, and just a week before a new season of Keeping up With The Kardashians aired, the full video of the phone call leaked. Interesting timing. If the Kardashians did release the video themselves thinking it would bring them good press for a new season it sure did backfire because this time America is Team Taylor.

The full footage showed that Swift was telling the truth. She was never informed West would call her a b*tch. The video also showed that throughout the phone call Swift seemed much less enthusiastic than the few clips showed. It was clear she felt uncomfortable about the song. Immediately after the leak, Twitter called for Kim and Kanye to be “canceled”.

At first, neither parties commented on the matter but Monday Swift took to her Instagram story to say, “Instead of answering those who are asking how I feel about the video footage that was leaked, proving that I was telling the truth the whole time about *that call* (you know, the one that was illegally recorded that somebody edited and manipulated in order to frame me and put me, my family, and fans through hell for 4 years)… SWIPE UP to see what really matters.” If you swipe up you’d be brought to a donation page for Feeding America, an organization that helps hungry Americans. The singer then posted again urging fans to donate to that as well as the World Health Organization. She knew her comments about the situation would bring in a lot of attention so she decided to divert that attention to organizations that need it during this pandemic. A pretty classy move on the singer’s behalf.

Kim Kardashian-West responded… but with a little less class. Many hoped the reality star would accept defeat and apologize after causing enough torment for the pop star… but no. Kim K released a series of tweets defending herself and her husband and continuing to throw daggers at Swift. First, she insinuated that Swift chose to “reignite an old exchange” and said that it was “self-serving” of her to do so when there are so many real victims suffering, even though Swift directed people to donate to charities that help those suffering. She went on to say that she never edited the footage, even though it was clear the star only released clips that helped her side. She also compared illegally recording the phone call to Swift’s recent Netflix documentary. All the points Kardashian-West made just dug her into a deeper hole. She said she wouldn’t comment on the issue further but with the amount of backlash she’s gotten, I wouldn’t be surprised if that changed.

As of now, Kanye West is yet to comment on the situation. Again, I wouldn’t be surprised if this changed. The rapper is not known for being one that keeps his opinions to himself.

The drama will go on, but it’s great to see the truth come for Swift. I guess she was right when she said, “And the world moves on, but one thing’s for sure. Maybe I’ll get mine, but you’ll all get yours.”