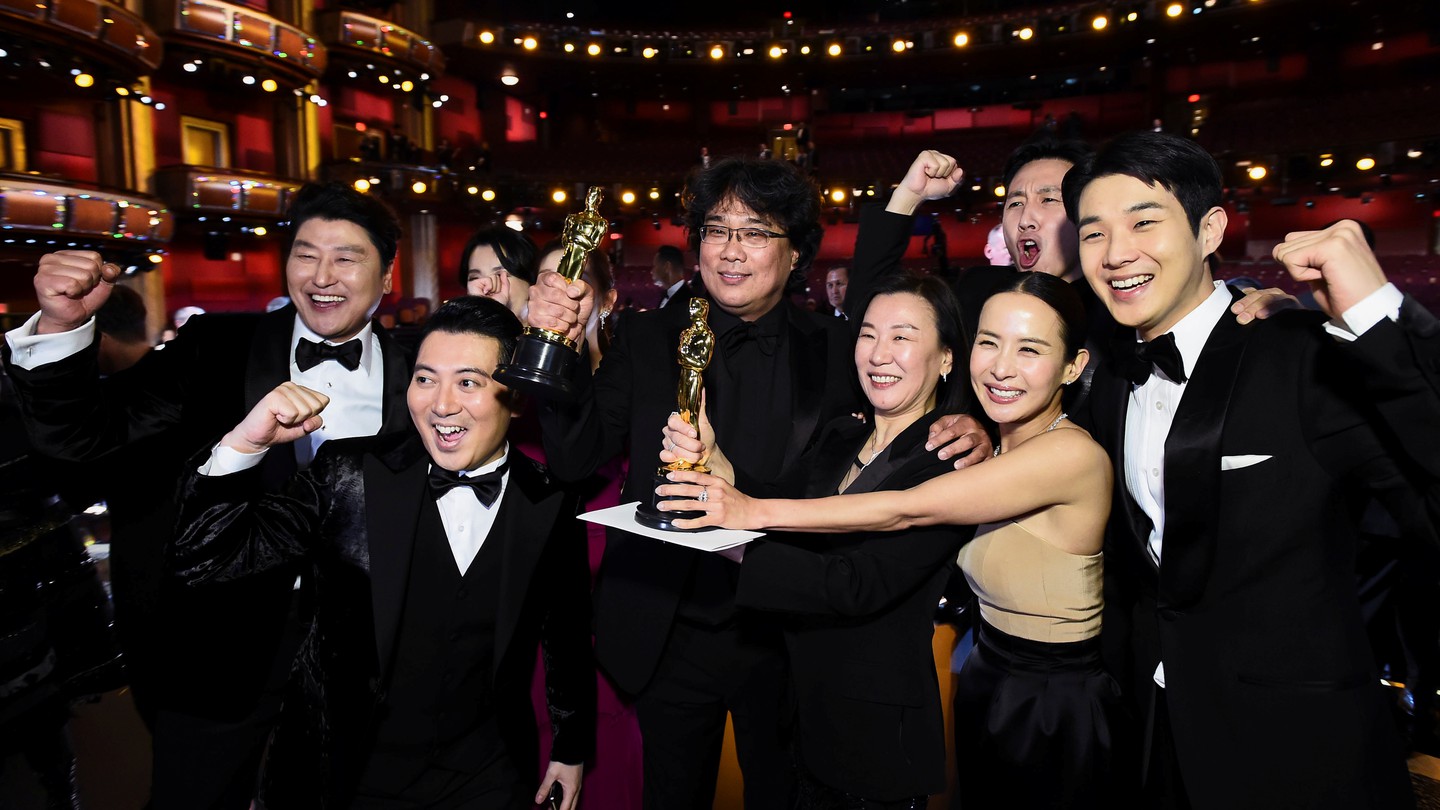 And the Oscars went to…!

Wow, what a night. Like honestly, I know it’s “just” the Oscars, but my God, what an Oscars night it was. Lots to unpack here.

Even if the show hit an all-time low for ratings — the three-hour-plus ceremony had only 23.6 million viewers, down from last year’s 29.56 numbers — the 2020 Oscars telecast had some definite historic moments, as ‘“Parasite” producer Kwak Sin Ae said: “I feel like a very opportune moment in history is happening right now.”

Sin Ae spoke those words as she accepted the Oscar for Best Picture as producer for “Parasite.” That’s right. In case you missed it, the much loved capitalist-thriller not only took the top prize last night, but essentially swept the Oscars, reminding us all that there is justice in the world.

In addition to Picture (the first foreign-language film to do so), the film also won Best International Film (the first to win under that banner), Best Original Screenplay, and finally Best Director for the much beloved Bong Joon-Ho. 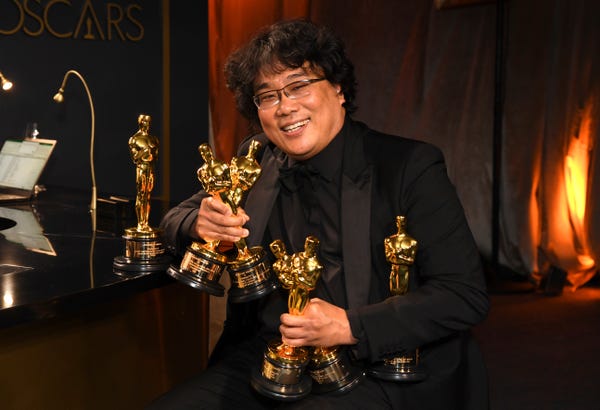 Fans of the film, and in general film critics and overall Oscar-obsessed writers, were anticipating the ceremony, worried that “Parasite” wins would be reserved for the the International category, much like popular international films in the past had, including last year’s “Roma,” Alfonso Cuarón’s love letter to the Mexico City colonia that also took home the Oscar for Best Director). But they could never have predicted that the South Korean thriller could win like it did last night. Especially Picture, upsetting the prediction that Sam Mendes’s war epic “1917” would take home that prize as well as Director.

“Parasite” winning big and surprising just about everyone was a very nice highlight of the night, especially because, otherwise, this hasn’t been a very exciting awards season, at least when it came to the acting categories. 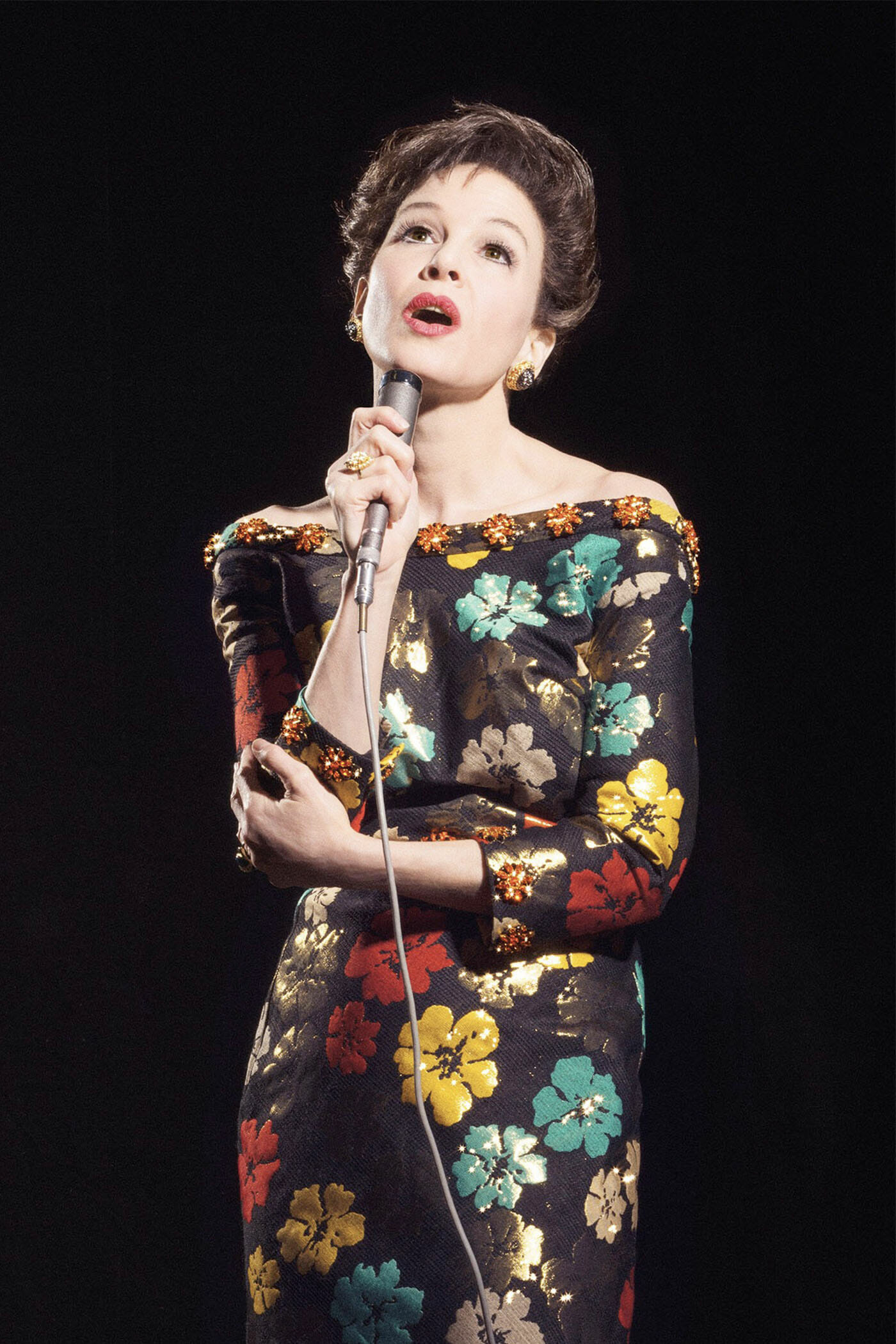 Despite that, however, the actors who took home trophies last night got their dues, even Renée Zellweger, who, after having won in the Best Supporting category for 2003’s “Cold Mountain,” won her first Leading Actress for her heartbreaking turn as entertainment icon Judy Garland (she’s been nominated in that same category two other times, for 2001’s “Bridget Jones’s Diary” and 2002’s “Chicago” for which she should have won!).

The rest of the dues were for Joaquin Phoenix winning for “Joker.” Phoenix has been nominated three other times, two for Leading Actor, most recently “The Master.”

Laura Dern, nominated two other times, won Supporting Actress for her role as a vivacious divorce lawyer in “Marriage Story.” 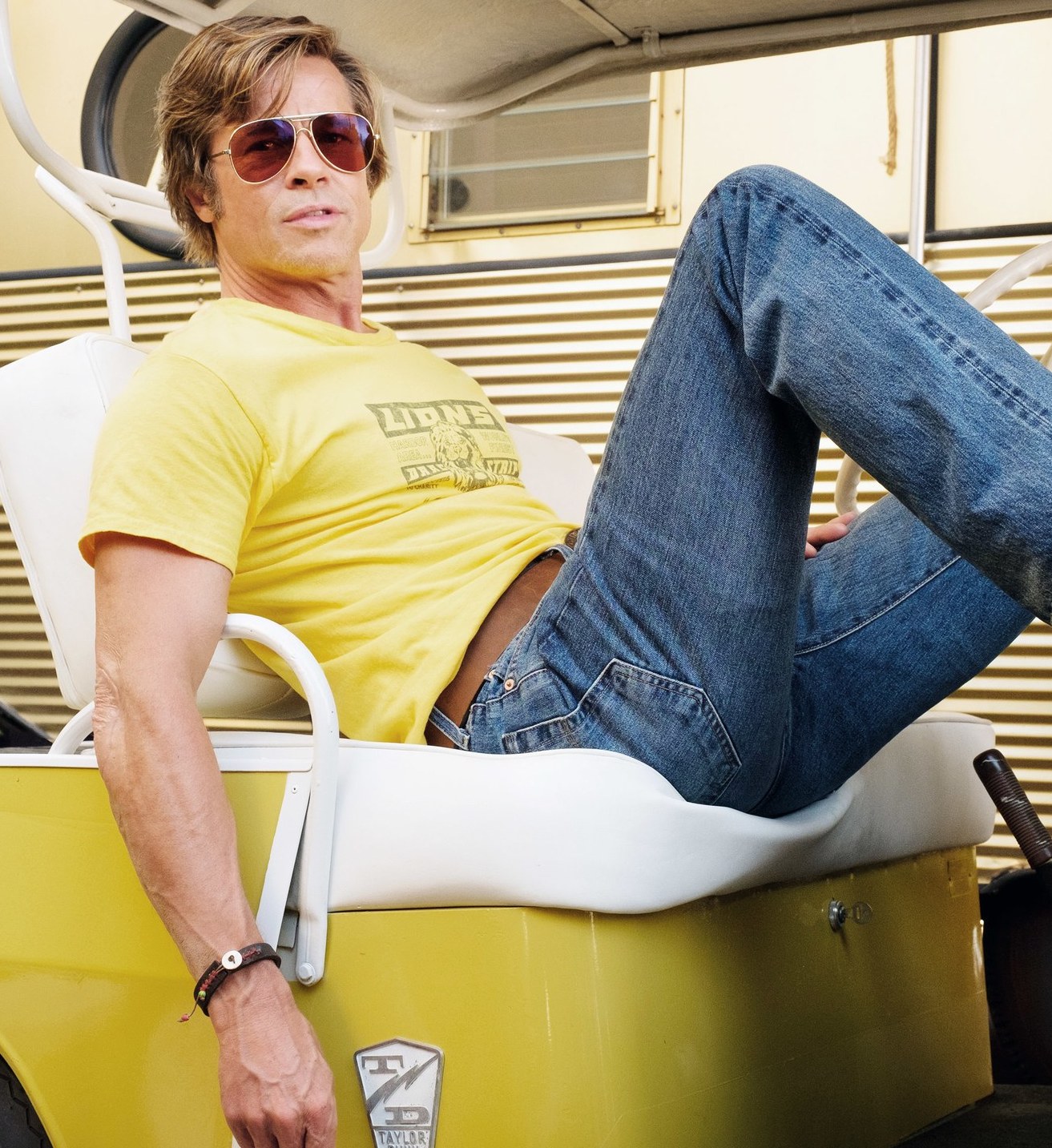 And finally Hollywood’s leading man of the modern era, the beautiful, cool, Brad Pitt won for his role as stuntman Cliff Booth in Tarantino’s epic “Once Upon a Time…in Hollywood.” Pitt actually has an Oscar, winning for producer for 2013’s “12 Years a Slave.” Job well done, but Pitt as an actor has been nominated three other times, and it’s just about time that man won.

The telecast was, of course, not without some upsetting surprises and just general raised eyebrows (someone please do an oral history on Eminem performing his 18-year-old Oscar winning hit “Lose Yourself”).

But look, all of that can easily be forgiven. You know why? Because “Parasite” won big.

2 thoughts on “‘Parasite’ Wins Big at Oscars; Phoenix, Pitt, Dern, Get Their Dues”