Oh My GOB: Season 5B of Arrested Development is Almost Here 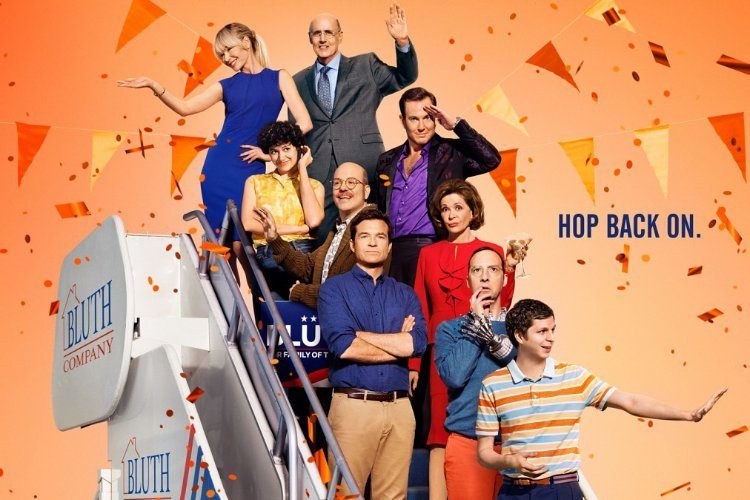 The highly anticipated second half of Season 5 of the coveted, Emmy-winning sitcom Arrested Development is set to be released for streaming on Netflix on March 15.  As the second season of Arrested Development released after its revival on Netflix, Season 5B offers new laughs and genius comedic bits, which will personally help me cope with the stresses of newfound adulthood. 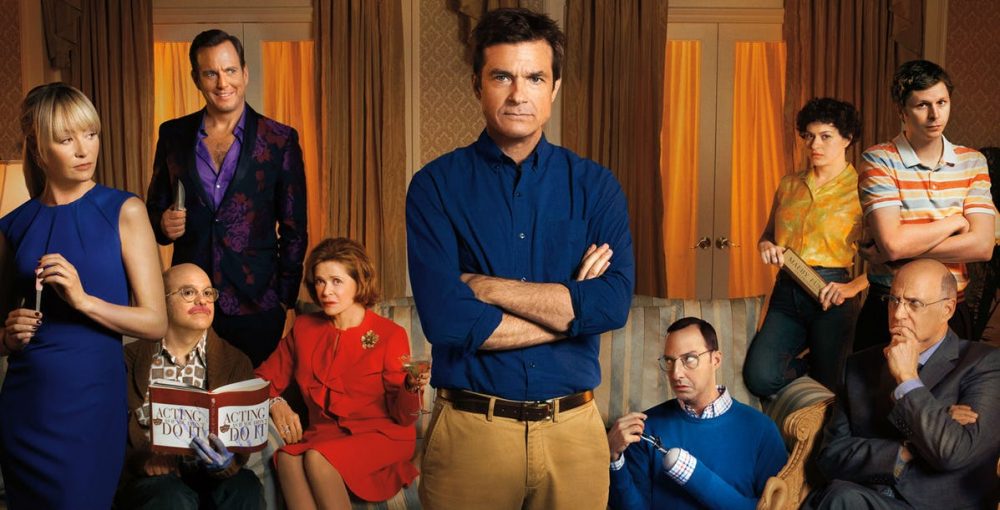 Following the hilarious antics of the Bluth family and their companions, the second half of season 5 promises to provide a humorous yet exciting “whodunit” plot that picks up where the first half of Season 5 left off in episode 8.

The season’s plot also features what we’ve all been wondered about–flashbacks to the youths of the Bluth children, in particular, Lindsay Bluth, who will be portrayed by Savannah Kennick. This season takes on a darker edge, as it showcases Buster’s murder trial and the Bluth’s attempt to construct a “smart” border wall.  In addition, this season will deliver the charm of the full cast, including recurring Henry Winkler and SNL’s own Kyle Mooney, as well as some newcomers like Dermot Mulroney who will guest star in the season.

Join me in crying of laughter as I binge each new episode on March 15!