Get Your Eye on Queer Eye’s Third Season 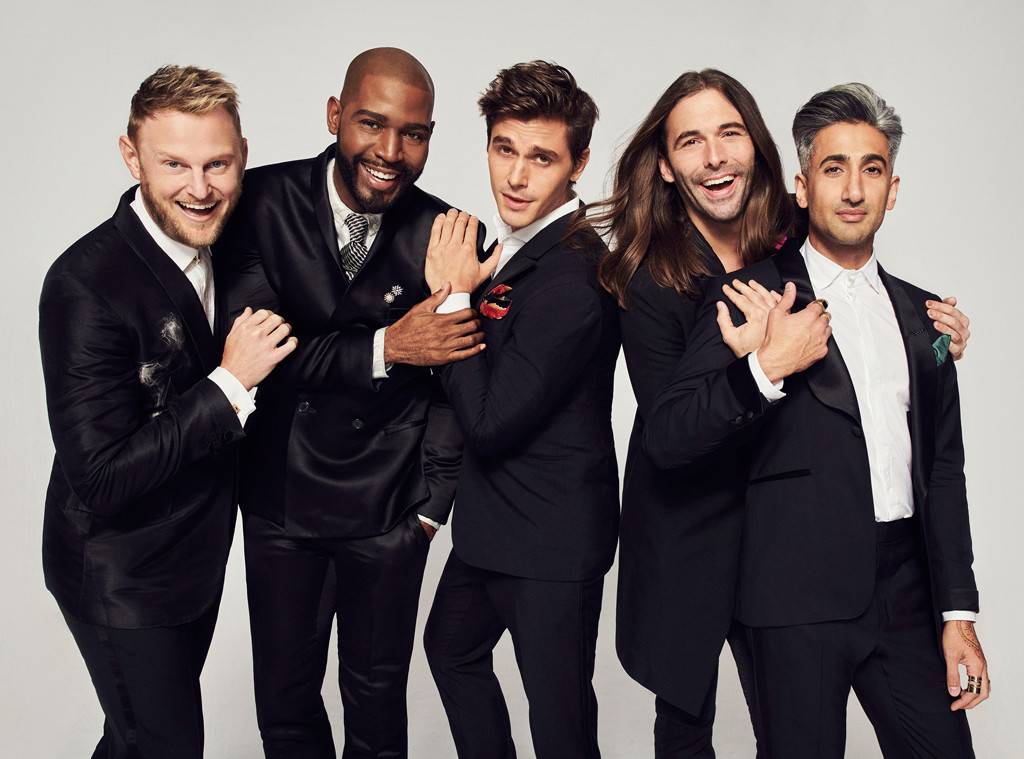 If there is one Netflix premiere I am counting down the days to, it is definitely the third season of Queer Eye,scheduled to release on March 15. This modern version of the television series from the early 2000s stars the group more lovingly referred to as the Fab Five: Antoni Porowski, Jonathan Van Ness, Bobby Berk, Karamo Brown, and Tan France.

The show captured the hearts of its millions of viewers, myself included, for all the right reasons. Queer Eye tackles subjects such as identity, confidence, and faith, all while leaving its audience in tears (as well as smiles). This upcoming season, the cast will be in two new places outside of Georgia. Most of the season will be stationed in Kansas City, Missouri but, embedded within will be a mini season where they will be in Japan. I will be sure to clear my calendar on March 15 because this new season is sure to bring what I, and numerous others, have come to expect from the show: a flood of emotions that leaves me immediately pressing play on the next episode until, suddenly, it is 3 A.M. and I am out of tissues. 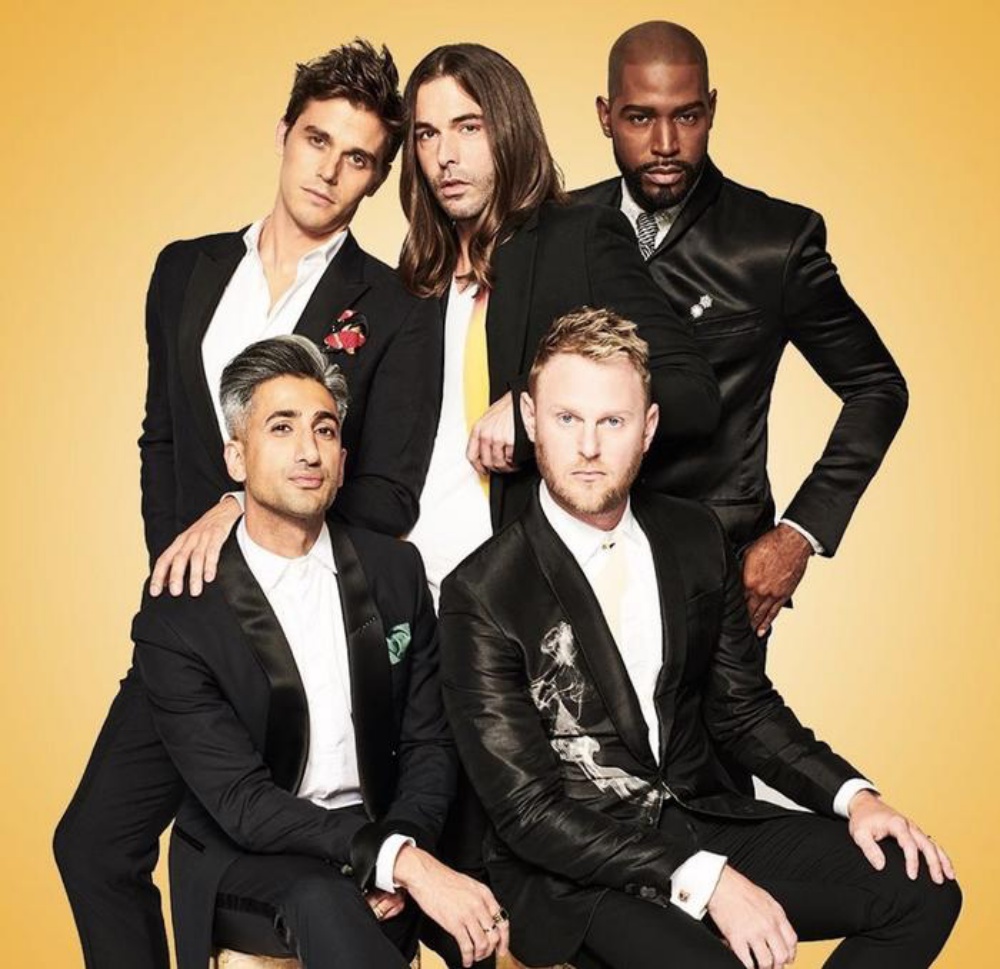