Tables will be Turning March 15th, premiere of Turn Up Charlie 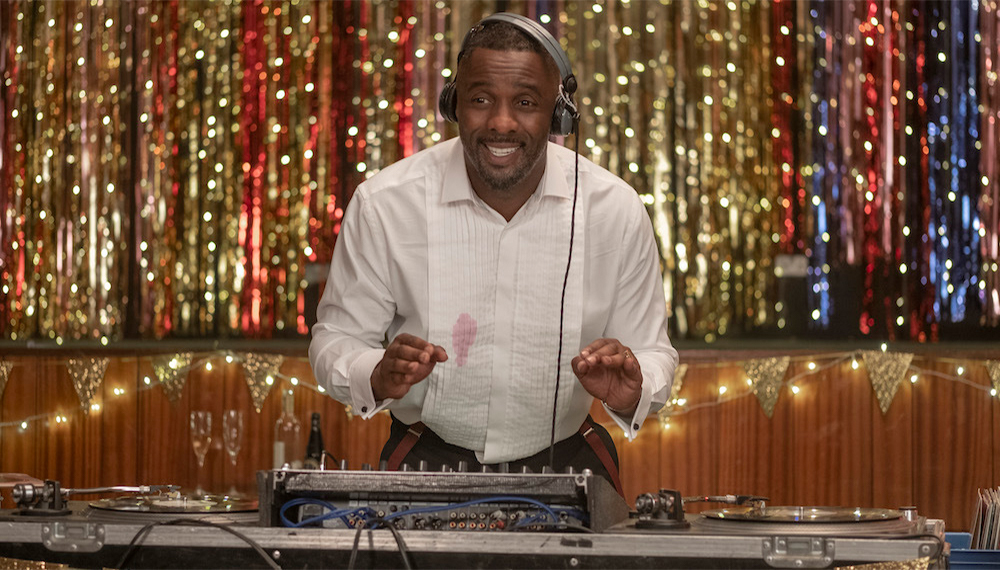 With the new Netflix original series “Turn Up Charlie” set to premiere on March 15th, comedy fans can look forward to adding new shows onto their binge-watching plate.

From his starring role in the action-packed series “Luther”, Idris Elba is looking to bring a whole new feeling of comedy to the television screen.

After serving as one of the honorary DJ’s during the royal wedding that captivated many around the world, the award-winning actor will star as the lead role of Charlie, a DJ’s looking to reboot his career in the music scene.

With his character looking for a second chance at his life, he’s faced with the reality of becoming the nanny to his famous friend’s child. For him to revive his career, he will need to lean a whole new meaning of parenthood.

The relationship that will form between Elba’s character and the problem child he’s forced to babysit will leave the viewers eager for more answers.

Starring alongside him will be Piper Perabo as Dj Sara, known for her roles in “Cheaper by the Dozen“ and “ Beverly Hills Chihuahua“ and JJ Feild from the Marvel action blockbuster “Captain America: the First Adventure”

As a slate of new additions to Netflix is set to be released in the spring, “Turn up Charlie” is primed to make its impact among the viewers looking for a good laugh.

To go along with his acting skills, Idris Elba’s experience in the music industry as DJ Big Drills is sure to shine a new light on the actor in this new family comedy.