Noah Kahan: The Singer-Songwriter We Need 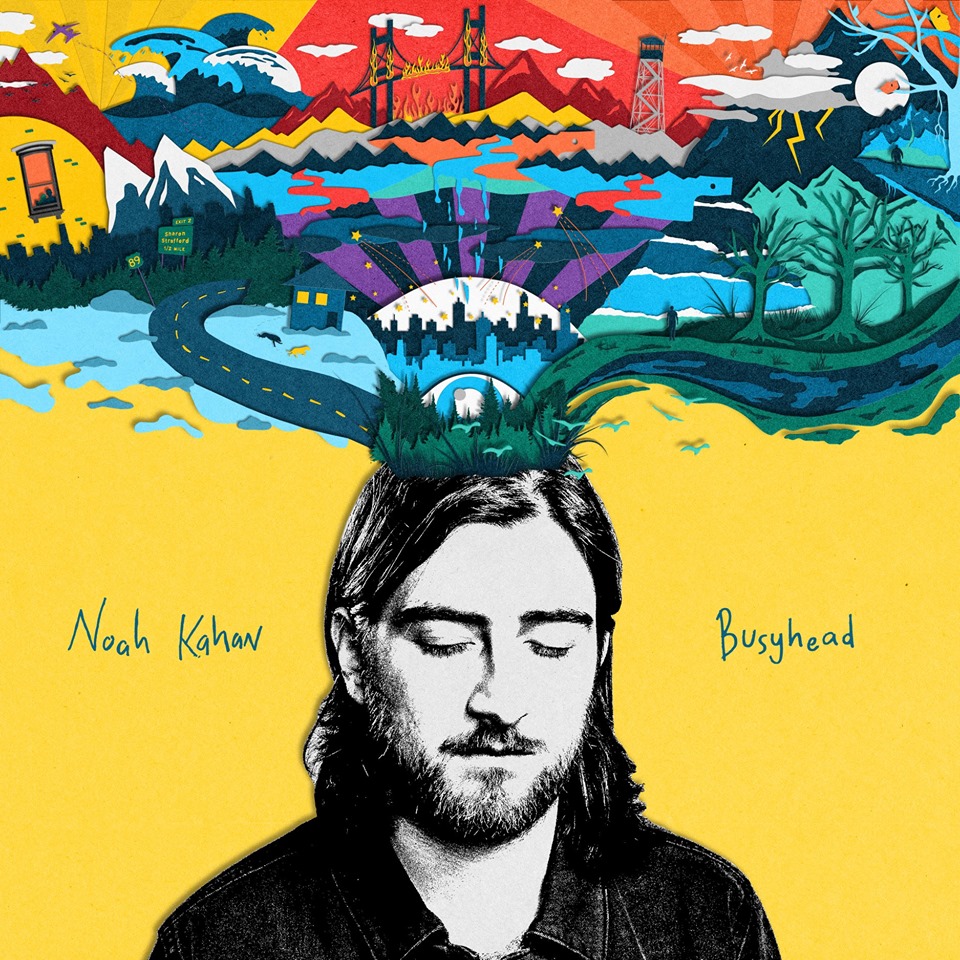 In an age where music seems to be increasingly more artificial, 22-year-old Vermont native Noah Kahan presents a refreshingly honest take at young adulthood and his rise to fame in his debut studio album Busyhead.  Kahan, whose influences include Dean Lewis, Counting Crows, Mumford and Sons, and Hozier, illuminates his youthful vulnerability and humanity through beautiful compositions that feature passionate, anthem-esque choruses.  As just one of the talents to sign with Republic Records, who also signed Lorde and Khalid, Kahan stands apart as an example of raw talent and candid storytelling. 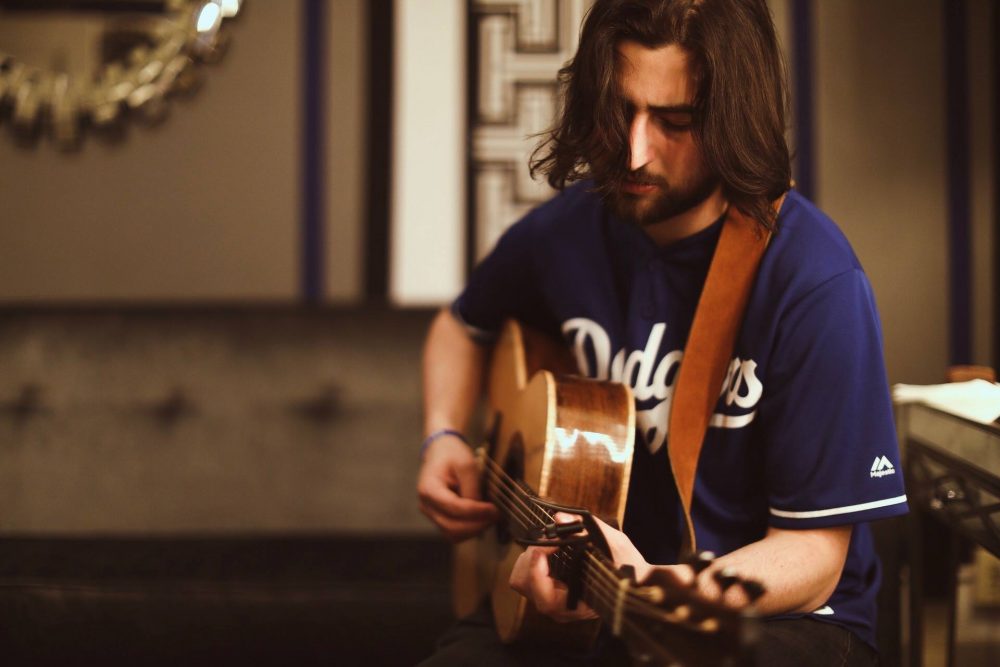 The album Busyhead is a beautifully brilliant composition, flowing effortlessly from one song to the next. Kahan’s signature acoustic guitar, his nostalgic and sentimental lyrics, and voice as unique as that of Cat Stevens all wistfully carry audiences along Kahan’s unique journey to becoming a singer-songwriter in his early adulthood; despite his writing about his own experiences, the purity and clarity of the production gives each song an air of intimacy, allowing audiences to feel that they can relate and connect personally to Kahan.  The authentically poignant lyricism that Kahan showcases brings the coming-of-age themes full circle, demonstrating the album’s maturity, despite being the first Kahan has released. Taking stories from his actual life, Kahan transforms his memories into works of poetry. As a musical Renaissance man, Kahan’s creation should earn him a reputation as a faithful disciple of the 1960s and 1970s folk powerhouses like Bob Dylan and Paul Simon, bringing the musical style and talent of that era to a 21st-century audience. 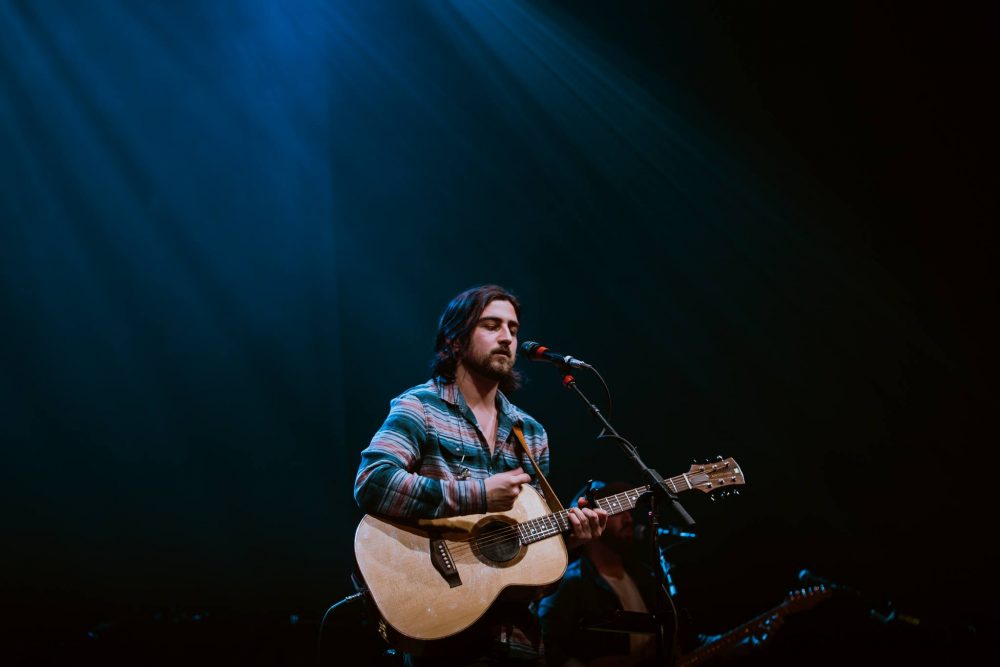 Do yourself a favor and experience Busyhead wherever you find music today.