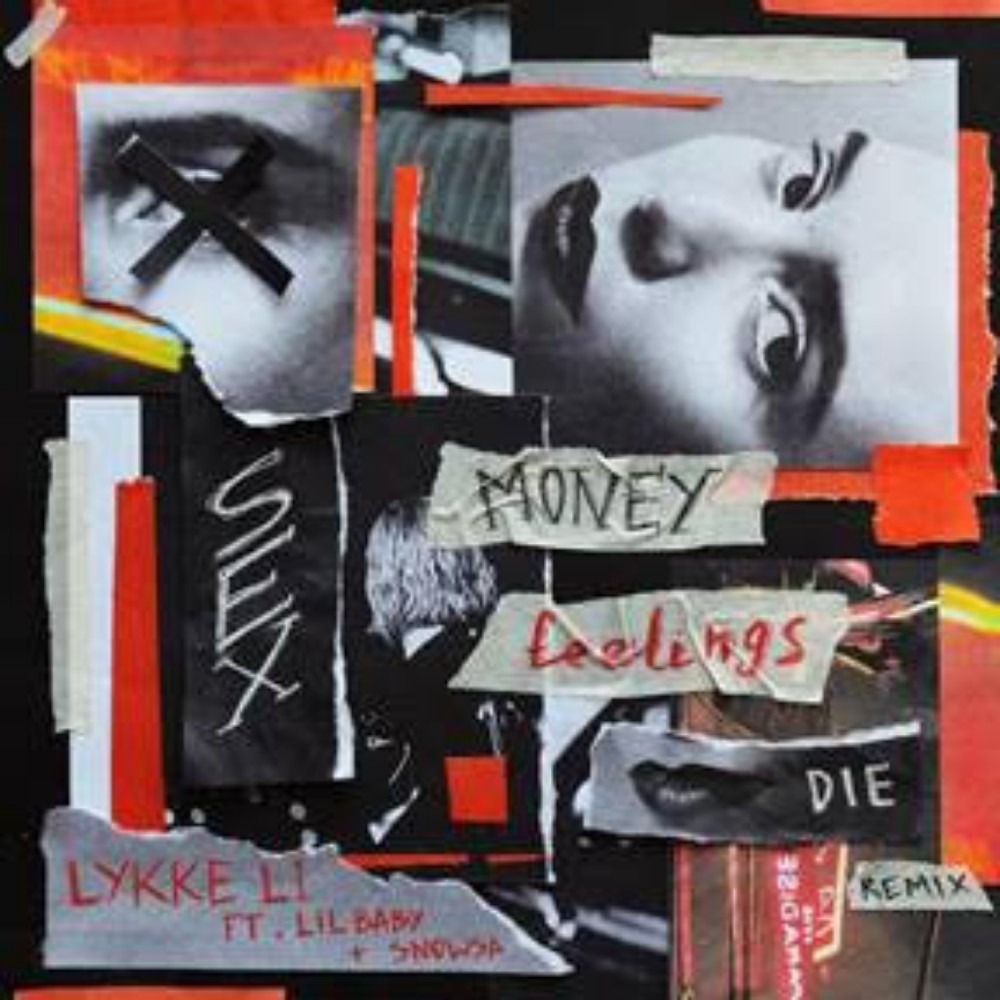 LA based Swedish artist Lykke Li has released a remix of her club anthem “sex money feelings die” including Lil Baby and Snowsa.  The original song, which appeared on Lykke Li’s critically acclaimed fourth studio album, gets a refreshing new update with Lil Baby and Snowsa’s contribution, adding an edge to the original cool pop creation.  The new remix will appear on Lykke Li’s upcoming EP still sad still sexy which is set to release this summer. 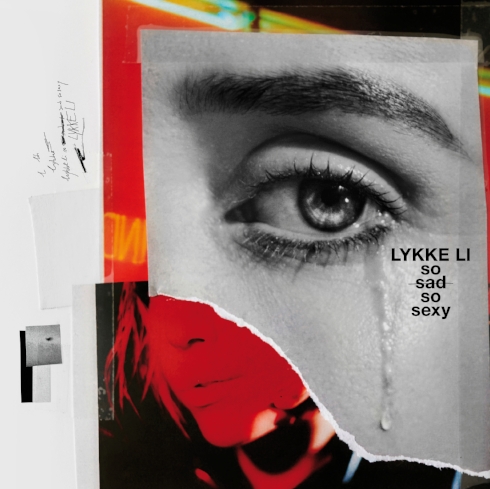 The track features Lykke Li’s fairy-like voice paired with the electronic instrumentals, creating a ghostly effect.  The haunting technical elements match the nihilistic lyrics about drug abuse and heartbreak, evoking an image of a burnt out star in a smoky LA club.  The remix’s inclusion of the mumble rap stylings of Lil Baby and hip hop production signature to Snowsa work well with the jarring, somewhat hedonistic hook “sex money feelings die.”  The grittiness of the song is reminiscent of Tove Lo’s discography, and even comes off as a more melancholy version of Kesha’s “Tik Tok.” While the song’s slow tempo doesn’t make it the best song to jam out to at the gym or on a road trip with friends, it is the perfect track to sway to at 4 a.m. during an adventurous night on the town.

In addition to her album’s success, Lykke Li is set to perform “sex money feelings die” on The Late Show with Stephen Colbert and will be one of the many female artists performing at YOLA DIA on August 18th alongside superstars like CupcakKe, Empress Of, Megan Thee Stallion, Courtney Love and the Chateau Band and more.