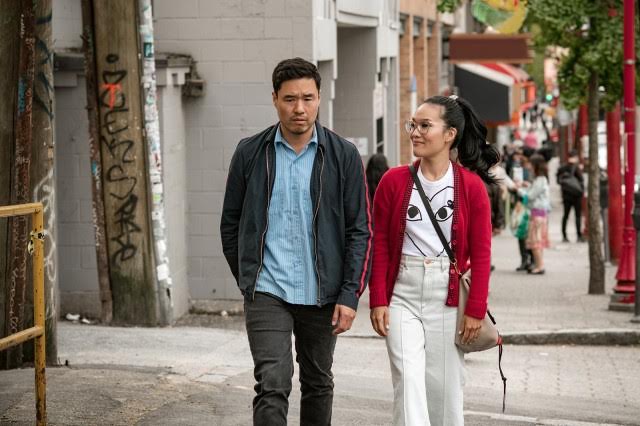 One of the latest additions to Netflix’s growing repertoire of films, the romantic comedy “Always Be My Maybe”, features a screenplay written by comedian Ali Wong, ABC’s “Fresh Off The Boat” actor Randall Park and the award-winning screenwriter Michael Golamco. In the film, Ali Wong also plays as “Sasha”, a former childhood friend and love interest of Randall Park’s character “Marcus”. Starting at the beginnings of their friendship, the film makes clear the factors that draw Sasha and Marcus closer through their shared mutual experiences with family, food and culture nuances. The film goes on to narrate the drift that occurs between the two through a tragic, yet simultaneously comedic fashion. In one scene, the loss of Marcus’s mother is shortly thereafter followed with a sex scene between the two that is as awkward as it is driving to character development and storyline. Their reunion several years later is as equally contrasted, featuring Keaau Reeves as, well, himself and many more moments that help craft a compelling film that is as quirky as it is charming. Beyond the juxtaposition of comedy, romance, culturally diverse cast and script stands a few poignant concepts are tastefully intertwined throughout the film: remember your roots, remember your past, but don’t let them limit the possibilities of your future and individual growth.