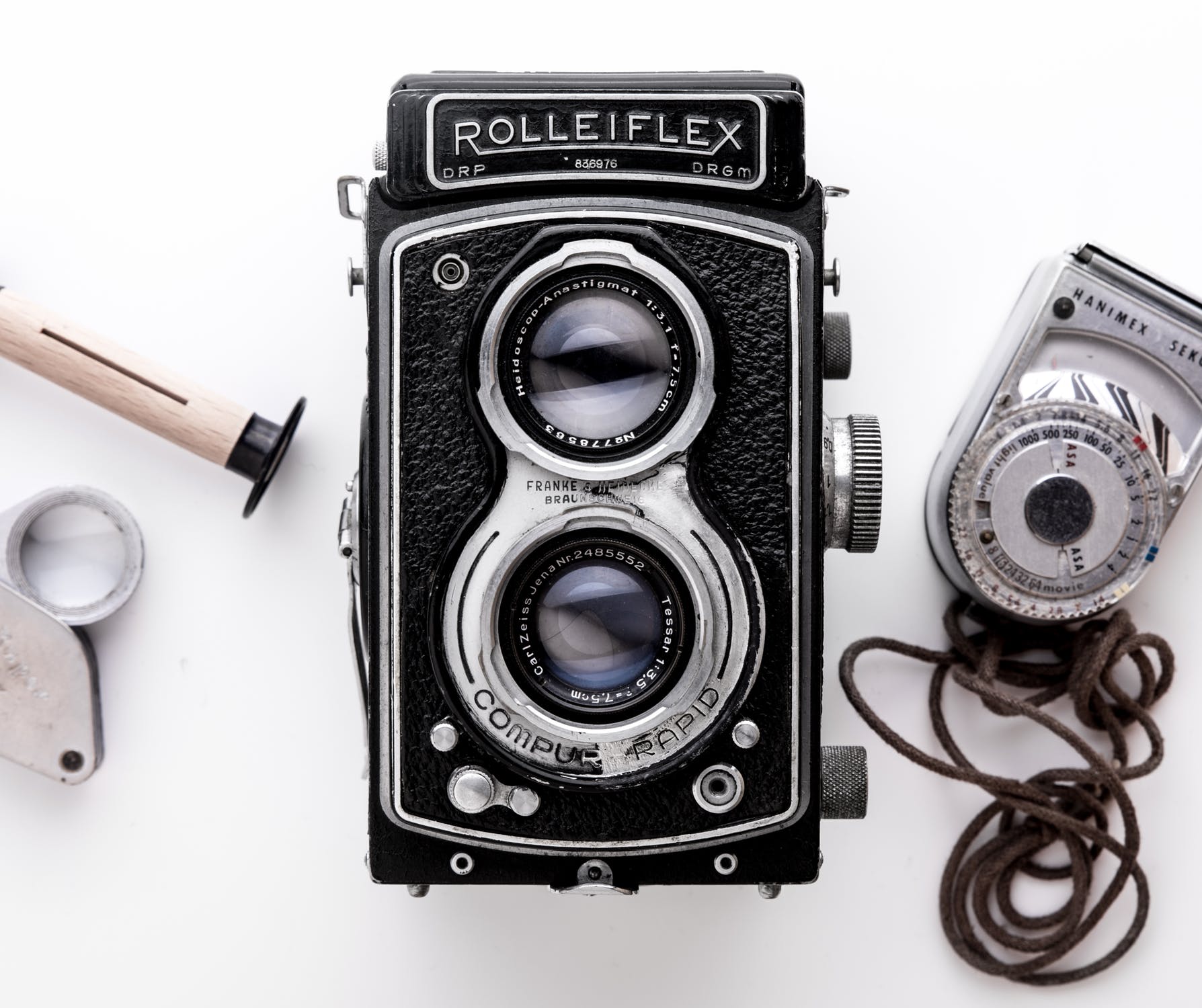 Leave film classics alone. We already have what we want.

Lately, original movies aren’t satisfying enough. They aren’t all the talk, and most likely won’t be reminisced and re-watched years from now. These films don’t compare to the classics.

So, “new and improved” reboot films are on the rise. It’s difficult for a re-creation film to outshine a classic. Production companies seem to be taking the risk this 2019, with updated versions of films like “Aladdin,” “Dumbo,” “The Lion King,” “Clueless,” “Child’s Play,” “Charlie’s Angels,” “The Birds,” “The Chronicles of Narnia”— and this is just to start.

I wouldn’t say I’m picky, but I’m sentimental—some things just aren’t meant to change. I love a good film classic, but that doesn’t mean I want it re-created; I can watch the older version if I want.

I love “Clueless,” but I love it as it is. It’s like a person: when you love someone for who they are, you won’t change them for anything (yes, I take this seriously). All of the “Clueless” actors are known for their roles and associated with the film, especially the honorable Brittany Murphy.

As with “Dumbo,” what is there to even change? And how could anyone recreate, “The Birds,” a film so authentic that it was created by, Hitchcock, one of the influences of the film industry?

I’ll give it to you; there are films that, if recreated, I wouldn’t write an article entirely about my ranting. Take “The Chronicles of Narnia;” the story originated as a book. It’s already been featured in film and television more than once, and it is also known as one of the most notable theater productions. But know, re-creations are not the way to all hearts.

One thought on “Scoot Your Re(boot)”