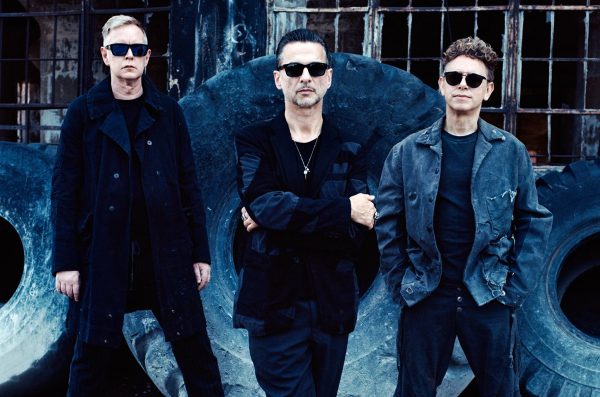 This year’s official inductees into the Rock and Roll Hall of Fame have been announced and include a roster of innovative and influential artists.

Nominated for induction, but unfortunately didn’t receive enough votes, were groups such as the MC5 (the band that created punk rock, that’s the hill I will die on), Pat Benatar, and funk group Rufus with Chaka Khan (which genuinely surprised me).

Unlike the Oscars, however, the official inductees aren’t disappointing given the artists and groups that didn’t make the cut. Michael McDonald, who is an inductee as part of the Doobie Brothers, told Rolling Stone magazine, “Each of those bands has helped shape the form that rock & roll has taken over the years.”

Houston, B.I.G., a couple of Doobie Brothers members, and all of T-Rex save for drummer Bill Legend, will be awarded posthumously. As is customary for posthumous inductions, a tribute show for each artist is expected.

As is also customary for groups inducted after they’ve broken up, that means a reunion for  some of the groups, including Depeche Mode and the Doobie Brothers. Original Depeche Mode member and synth-master Vince Clark left the band in 1981, after their heavily pop debut album, “Speak and Spell.” He later went on to start British synth groups Erasure and Yazoo.

The induction ceremony will take place at the Public Hall in Cleveland, Ohio on May 2 and will stream live on HBO.