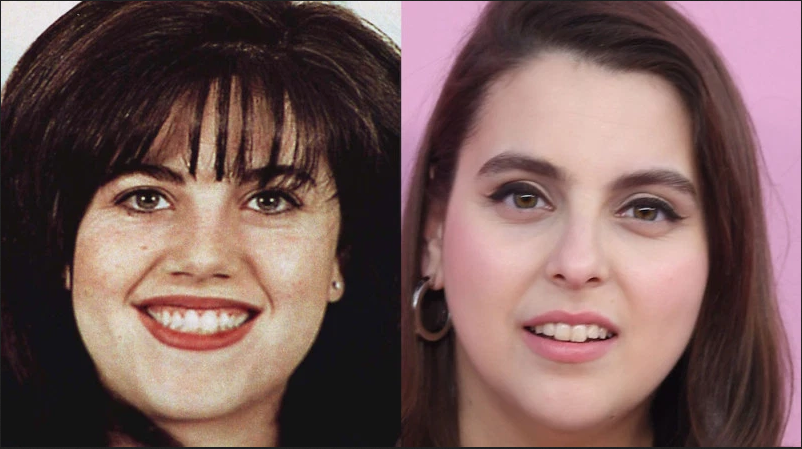 The Television Critics Association (TCA) held their panel this week, updating the masses about what’s in store for the medium in the year to come.

The big ones that FX had to announce were “American Horror Story” and “American Crime Story,” both anthology series helmed by Ryan Murphy.

“AHS,” which recently ended its 9th season “1984,” based on slasher films like “Friday the 13th” and “Halloween,” has been renewed for an extra three seasons. This is on top of the tenth season that is currently in production and will premiere later this year (season theme TBA).

Meanwhile, the third installment for “ACS,” titled “Impeachment” and based on the impeachment of Bill Clinton and his affair with Monica Lewinksy, does not yet have a release date. Initially, FX wanted its premiere to coincide with Election Day — which was no stranger to some backlash. The premiere delay is instead because of production, rather than societal pushbacks.

The cast for “Impeachment” is a stellar one: Beanie Feldstein, critics darling for starring in “Booksmart” last year, will star as Monica Lewinsky; Clive Owen will star as shamed president, Bill Clinton; and Annaleigh Ashford as Paula Jones, the Arkansasan state employee who sued Clinton for sexual harassment while he was Governor. The season will be an adaptation of Jeffrey Toobin’s “A Vast Conspiracy: The Real Story of the Sex Scandal That Nearly Brought Down a President.” The series’s first season, “The People Vs. OJ Simpson,” was also based on a book written by Toobin.