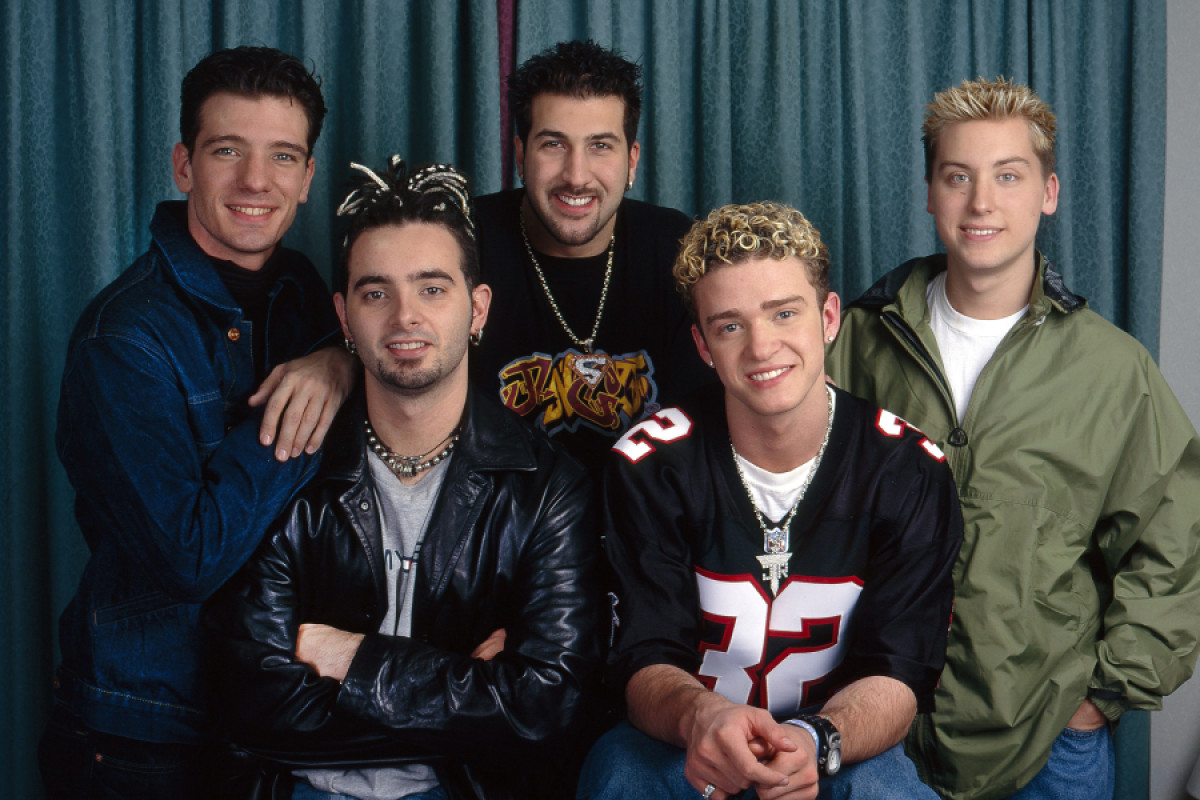 A new film about the iconic boy band is heading to theatres from Sony’s TriStar Pictures. The film is less directly about the group itself, but instead features them in a key element.

The untitled film is based on the true story of two die-hard NSYNC fans who use their prize money from “The Price is Right” to buy a motorhome and follow the group on their final tour in 2001.

Lance Bass is producing through his own production company, and first teased the flick last year at SXSW while premiering the documentary, “The Boy Band Con: The Lou Pearlman Story.” That doc was about former boy band manager, Lou Pearlman, who was arrested and convicted on running a ponzi scheme and screwing his clients out of millions. Pearlman died in prison in 2016.

This new film, however, will be much more lighthearted! It’s been 20 years since the events of that film took place, so expect a wild ride down memory lane. We, for one, can’t wait.