‘Aladdin’ Sequel in the Works at Disney 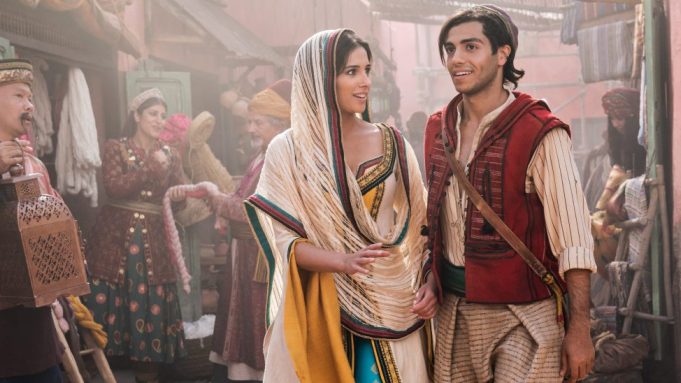 There are more wishes where that came from.

A sequel to last year’s live-action “Aladdin” is currently underway. The House of Mouse has tapped screenwriters John Gatins (“Flight”) and Andrea Berloff (“Straight Outta Compton”) to pen the script. No word yet on whether director Guy Ritchie will return, or even the original cast for that matter.

A successful addition to Disney’s trend of live-action remakes, “Aladdin” opened last summer to commercial acclaim, earning over $355 million at the domestic box-office and over $1 billion worldwide. The film starred Mena Massoud as the titular thief-turned-prince, Naomi Scott as Princess Jasmine, and Will Smith as the Genie, a surprising treat for the film.

The film was set to have its own spin-off in the form of a Disney+ series starring Billy Magnussen as Prince Anders. The news was met with backlash when Massoud claimed that he hadn’t had a single audition since the movie opened in theaters. It’s still unclear if Disney is moving forward with the spin-off.