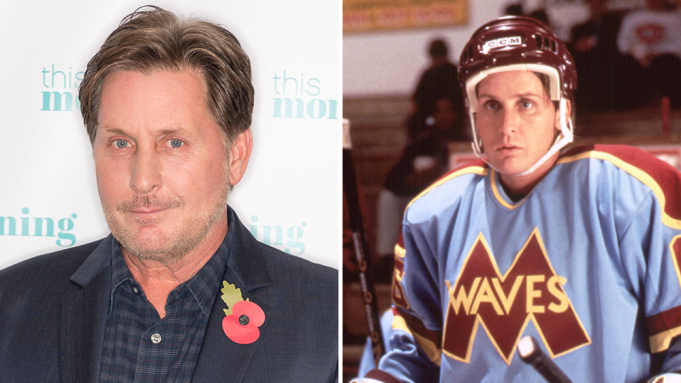 Another day, another Disney reboot, and another fan favorite returning.

Emilio Estevez has been tapped to return to his role as Coach Gordon Bombay in the Disney+ series, “The Mighty Ducks.” The series will be a sequel to the films, where Estevez originated the role.

Estevez will co-star with Lauren Graham from “Gilmore Girls” and young lead, Brady Noon. The series will be written by original film writer Steve Brill and produced by “Till Death” creators Josh Goldsmith and Cathy Yuspa.

The news comes after another fan favorite, Rick Moranis, was confirmed to be returning to the franchise he helped create, “Shrunk,” a sequel to the classic film, “Honey, I Shrunk the Kids.” That film will be through Disney’s theatrical side, and not through the streamer.

NO. CHILL. 🚨❄🏒 #EmilioEstevez is BACK as Gordon Bombay! Check out this photo from production on The Mighty Ducks, an Original Series coming soon to #DisneyPlus. pic.twitter.com/SSVEDUuO4w

In a statement, Estevez said: “Once a Duck, always a Duck!, and after 25 years, I am delighted to lace up my skates, put on Coach Bombay’s jacket and return to play the iconic character for this new chapter in “The Mighty Ducks” franchise.”

We are delighted, too.