Rick Moranis is Returning to Acting (!)

ON: February 13, 2020 BY: Contributing Writer OBSESSIONS 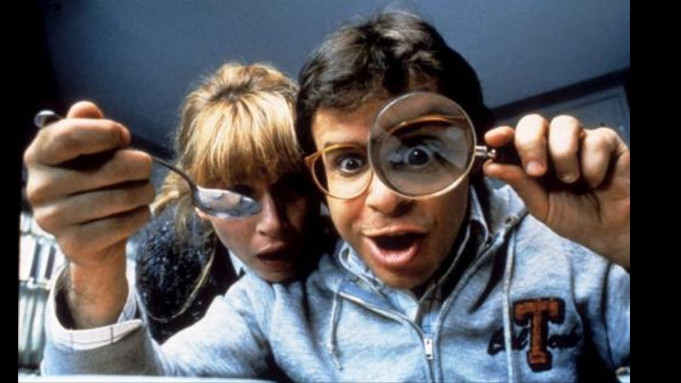 Rick Moranis, the star of our ‘90s fave films, has come out his retirement to star in the upcoming Disney sequel, “Shrunk.” The film was rumored to be for Disney+, however it’s now been confirmed that the film would be through the theatrical side.

“Shrunk,” is a sequel to the 1989 film, “Honey, I Shrunk the Kids.” That film spawned two successful sequels, “Honey, I Blew Up the Kid,” and the direct-to-video “Honey, We Shrunk Ourselves.”

Original director Joe Johnston is returning and Josh Gad will be starring as Moranis’s character’s son, who in his attempt to be a scientist like his dad, accidentally shrinks his kids.

Moranis started his career as a cast member in “SCTV,” Canada’s answer to “Saturday Night Live,” which also featured comedy legends such as Martin Short, Catherine O’Hara, and Eugene Levy.

Moranis retired from acting in 1997 to raise his kids, but continued to do voice acting. “Shrunk” will be his first live-action role since 1997.

In this age of classic nostalgia pieces coming back in reboots or long-awaited sequels, this one takes the cake.

One thought on “Rick Moranis is Returning to Acting (!)”