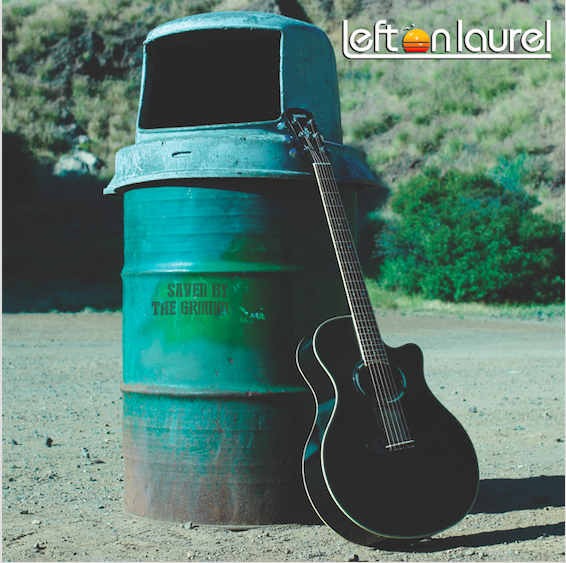 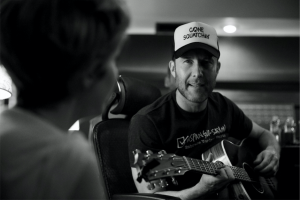 You may know Michael Rosenbaum as the bald dude from Smallville, but now you’re going to want to know him as lead vocals and acoustic guitar in the band Left On Laurel. The band has just released their debut album, Saved By The Ground. The collection of catchy tunes can be described as having beach rock, California vibes and the band is thrilled to rock out to some new fans. Although most people haven’t yet heard their music, “Beautiful Mess,” “Let’s Go For A Ride,” and “My Everything” are sure to be fan-favorites.

Left On Laurel may have been born out of a basement, but their sound will make you feel like you’re cruising down the PCH at sunset. Five friends, Rosenbaum, Carl McDowell, Rob Danson, Tom Lally, and Kent Kearney Irwin, decided to put their talents together and play some music. Their big break was opening up for a friend’s band at the legendary Troubadour where they got the confidence they needed to start on an album. The group put a lot of heart into Saved By The Ground, taking fans on an emotional and thoughtful journey through life and relationships. 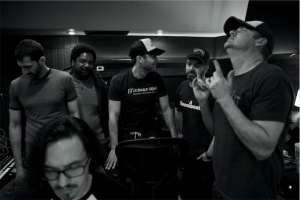 Michael and the band have formed relationships with their audiences that have formed into fan friendships. “For the most part, we’re just a few dudes having fun and making music we love and I think that can be a little contagious,” Michael expressed. While he’s not acting or rocking out with Left On Laurel Rosenbaum hosts two podcasts. “Inside of You” invites listeners to get inside of some of Michael’s fascinating friends by diving deep into their lives. He also hosts “In Love…” with This Is Us’s Chris Sullivan where the two lift spirits by sharing things in life that bring them joy, fulfillment and gratitude. Be sure to listen to Saved By The Ground, and if you’re in the mood for a podcast you know what to look for. 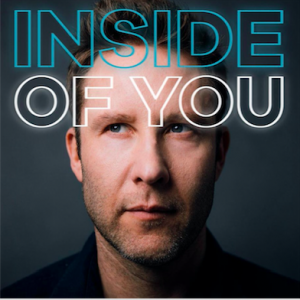 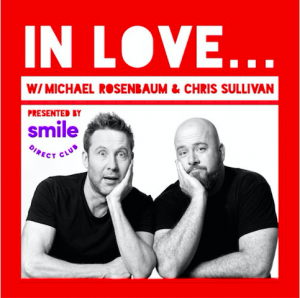 One thought on “Michael Rosenbaum Leads Left On Laurel”