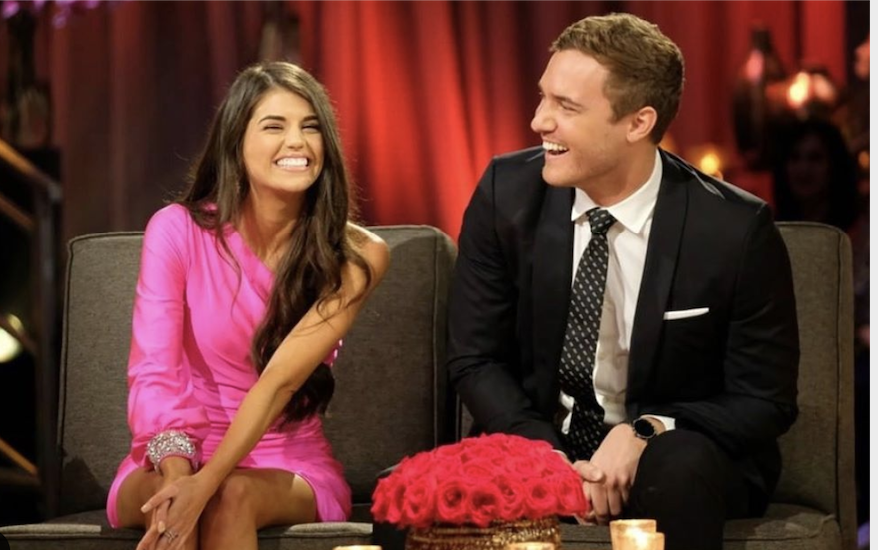 Just two days after The Bachelor finale Madi Prewett and Pilot Peter Weber have called it quits. The finale was a whirlwind episode as Weber proposed to contestant Hannah Ann Sluss after Prewett left the show. Later in the episode Sluss and Weber broke off the engagement.

Weber admitted that his feelings toward Prewett had to do with his split from Sluss. Prewett also admitted to the host of the show, Chris Harrison that she regretted walking out and still had feelings for the pilot.

It was clear that there’d be some issues in the relationship as Peter’s mom Barbara expressed her disapproval of Prewett for all of America to see. Throughout the episode she was shown rolling her eyes at everything the Auburn-alum said. She went on to say that she felt disrespected when Prewett made them wait for hours to see her.

Now, the couple has announced that they will be moving on from each other. They both posted the announcement on Instagram. Prewett showed no regret about her time with Weber writing, “I am convinced our paths were meant to cross and we are both better because they did. @pilot_pete you are an amazing guy and I’m thankful for you. I will always be your biggest fan.”

Weber also expressed gratitude to Prewett in his post writing, “Madi and I have mutually decided to not pursue our relationship any further. Believe me this was not easy for either of us to be ok with, but after a lot of honest conversations, we have agreed that this is what makes most sense for the two of us. The love and respect I have for Madi will continue to endure.” Prewett commented “Thankful for you P” on his post.

From what they’ve shown us this breakup was far from messy, which is all one can hope for when things don’t work out between two people. After a full season of The Bachelor, Pilot Pete continues on his quest for love.