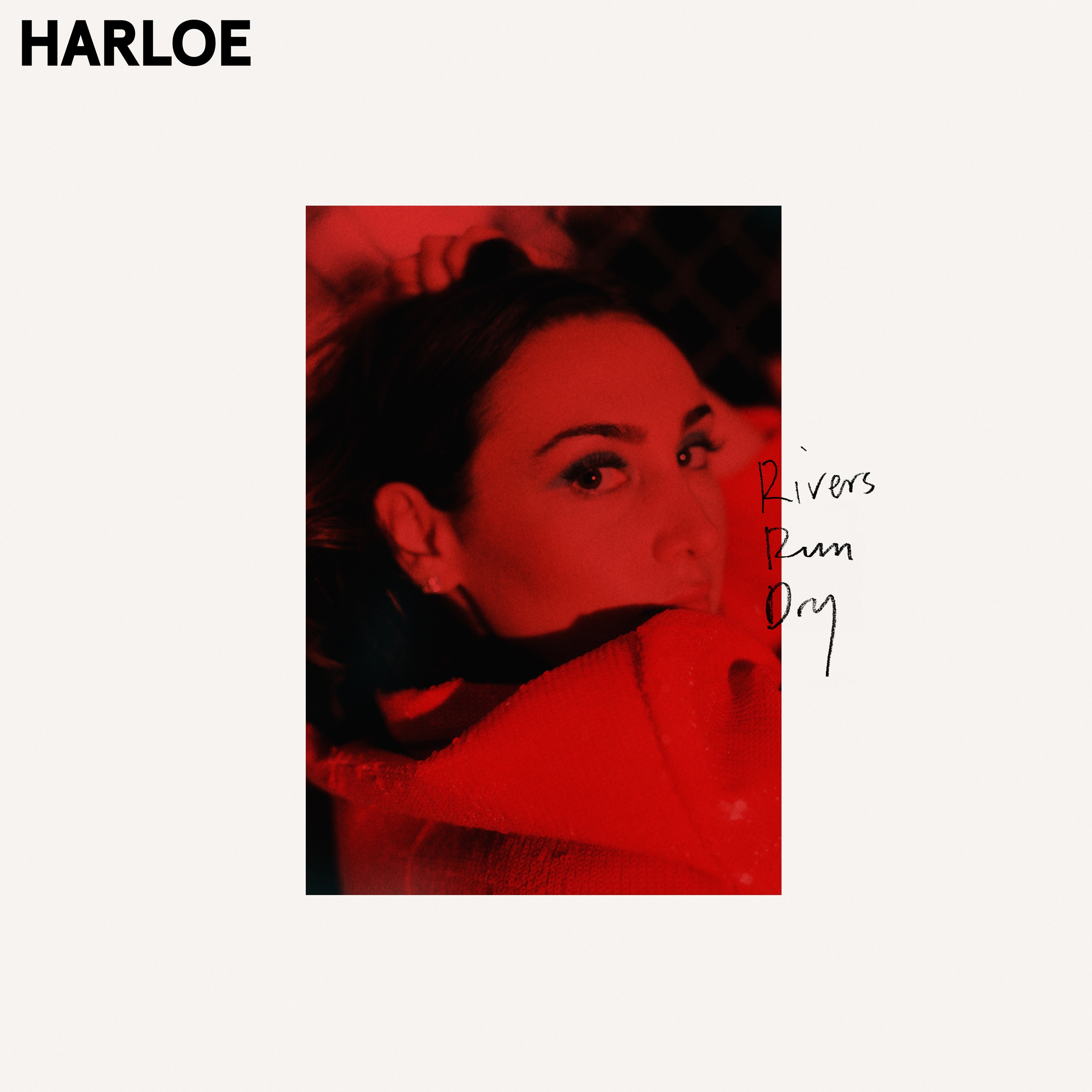 The beautiful HARLOE has just released her new EP “Rivers Run Dry,” today, March 13th. GRAMMY-nominated writer/producer for Kelly Clarkson, Charli XCX, Britney Spears, Zayn, etc, make sure to check her out as her music will bring you to a whole other lever! Here at BELLO, we are so excited to showcase her work and talent and can’t wait to see what comes next !

Your first EP is set to be released this Friday. After only releasing singles for years what does it mean to you to release a full body of work for your fans?

It means putting together a story that people can hear from beginning to end and it just means that they get to know me on a deeper level. That’s what I’m trying to do, is just to connect with people in a deep way and it allows me to do that.

What are some themes in Rivers Run Dry?

Where do you find inspiration for your writing?

It was really surreal and special because I grew up watching American Idol. Every time I’m working with an artist who’s that successful, I learn SO much. There’s always another way to do it that I haven’t seen yet that they’ve known or experienced, so it’s always really inspiring. 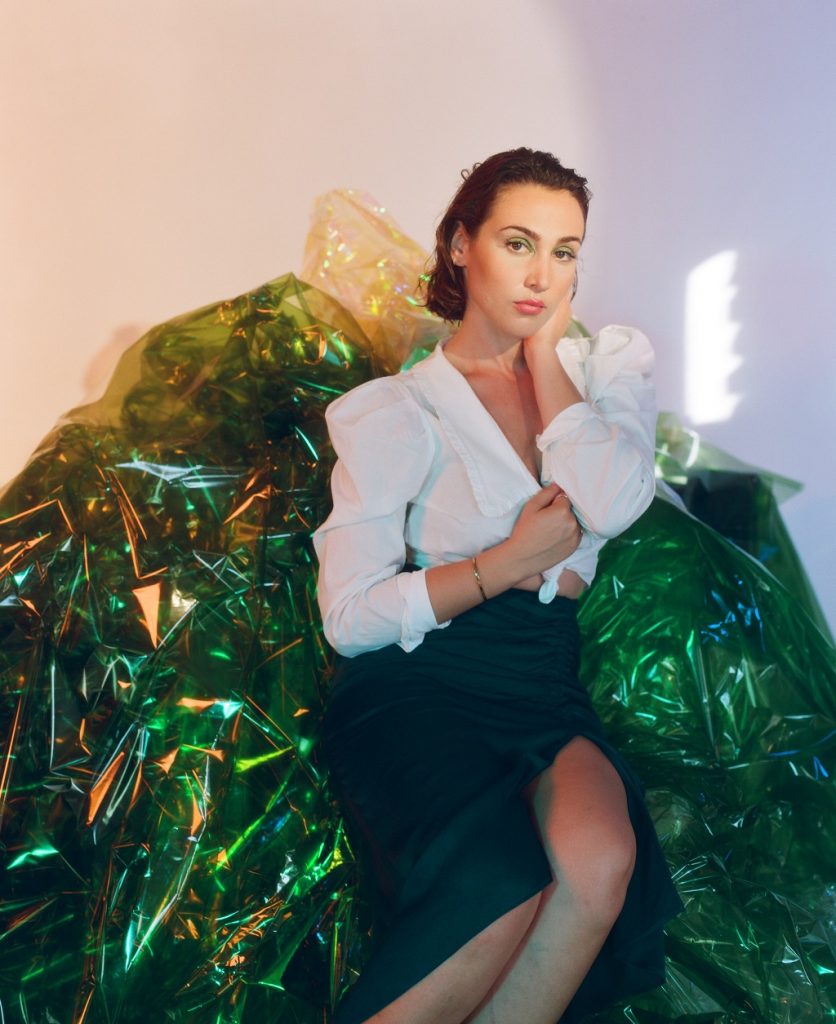 What can fans expect for your future?

Which song off of your EP are you most excited for fans to hear?

Honestly, “We’re All Gonna Lose.” I think that you’re gonna find something different than what you’ve heard so far in that one, so I’m excited for you guys to hear where I’m going with that.

Who’s one of your favorite artists right now?

I have so many favorite artists right now, but Celeste, from the UK. She has a song called “Strange” and I just got back from London and that’s all I was listening to. She has a line in the chorus that just kills me. You guys need to listen to it!

Do you have any tour plans?

I don’t at the moment, but definitely will be touring this year. I’m just figuring out right now where, how, and when, but it’s gonna happen. This year, we’re touring Rivers Run Dry.

What is one of your most memorable encounters ? Why?

Right now, I just had a memorable encounter that you guys will hear, hopefully in the near future. I met Nile Rodgers in London last week, and it was so amazing! We were just jamming in the studio, and he’s just so incredible and down-to-earth, and he’s a legend, so that was my most memorable encounter. Thus far, and probably forever.

What’s the first song you put on when you’re on aux?