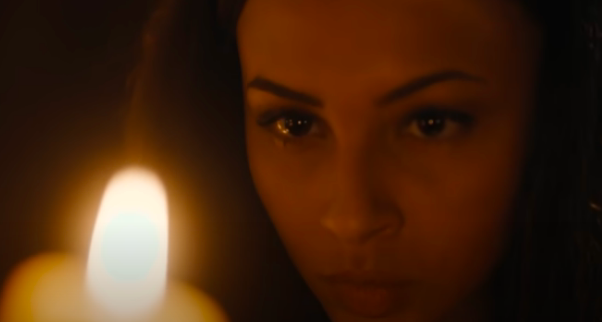 With the majority of theaters remaining closed due to the pandemic, some streaming services such as Disney+, Netflix, and HBO Max, have decided to release a select number of films via their streaming platforms. Spike Lee’s Da 5 Bloods, debuts on Netflix this June 12—while Judd Apatow and Pete Davidson’s The King Of Staten Island, hits Video on Demand services the same day as well.

For fans of the animated Netflix series F is for Family, the series returns for its fourth season as well; and for the newer but not so little HBO Max, fans will see the return of both Doom Patrol and Twilight Zone for their second seasons, and a first look at a new Adventure Time special.

The King of Staten Island (Video on Demand)