Kobe Bryant: the Death of a Legend and His Daughter 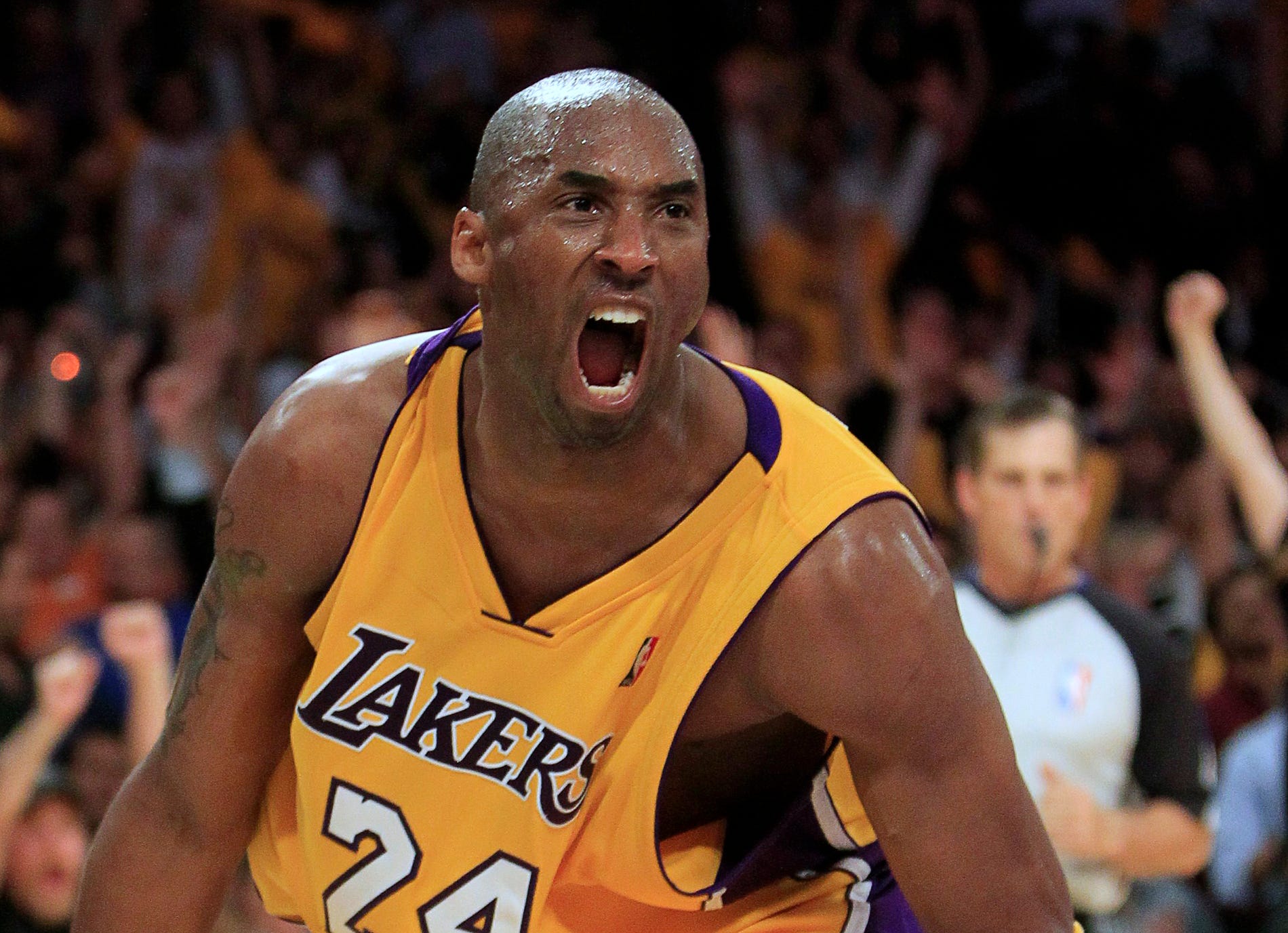 Yesterday, January 26th, the world learned terrible news, the death of Kobe Bryant and his daughter in a helicopter crash in Calabasas, California. Bryant, was considered one of the greatest basketball players in history. His daughter Gianna was 13 years old and was also striving for a career in basketball. They were traveling with seven other victims. Reaction poured in from across social media where several celebrities have paid tribute to him: Scottie Pippen, Pharrell Williams, Reese Witherspoon, Justin Bieber, and many others.

In the afternoon, thousands of Los Angeles Lakers fans decided to pay homage to Bryant outside of the Staples Center in L.A. Live, next to the Lakers’ home arena.

Fans set up a makeshift memorial in honor of Bryant that included candles, flowers, posters, replica jerseys from Bryant and other paraphernalia.

In addition, Los Angeles City Hall was draped in purple and gold lights starting at 8:24 p.m. the next evening.

During the Grammy Awards, Alicia Keys, the evening’s host, started with a subdued and heartfelt speech about the death of the legend. “To be honest with you, we’re all feeling crazy sadness right now, because earlier today Los Angeles, America and the whole wide world lost a hero,” she said. “Right now, Kobe and his daughter Gianna and all those that have been tragically lost today are in our spirit, are in our hearts, are in our prayers, they’re in this building.” She then sang a poignant version of “It’s So Hard to Say Goodbye,” accompanied by soul band Boys II Men.

You will be missed Kobe Bryant. His legacy will live in many young generations…

Our thoughts go out to the victims and their families and loved ones.