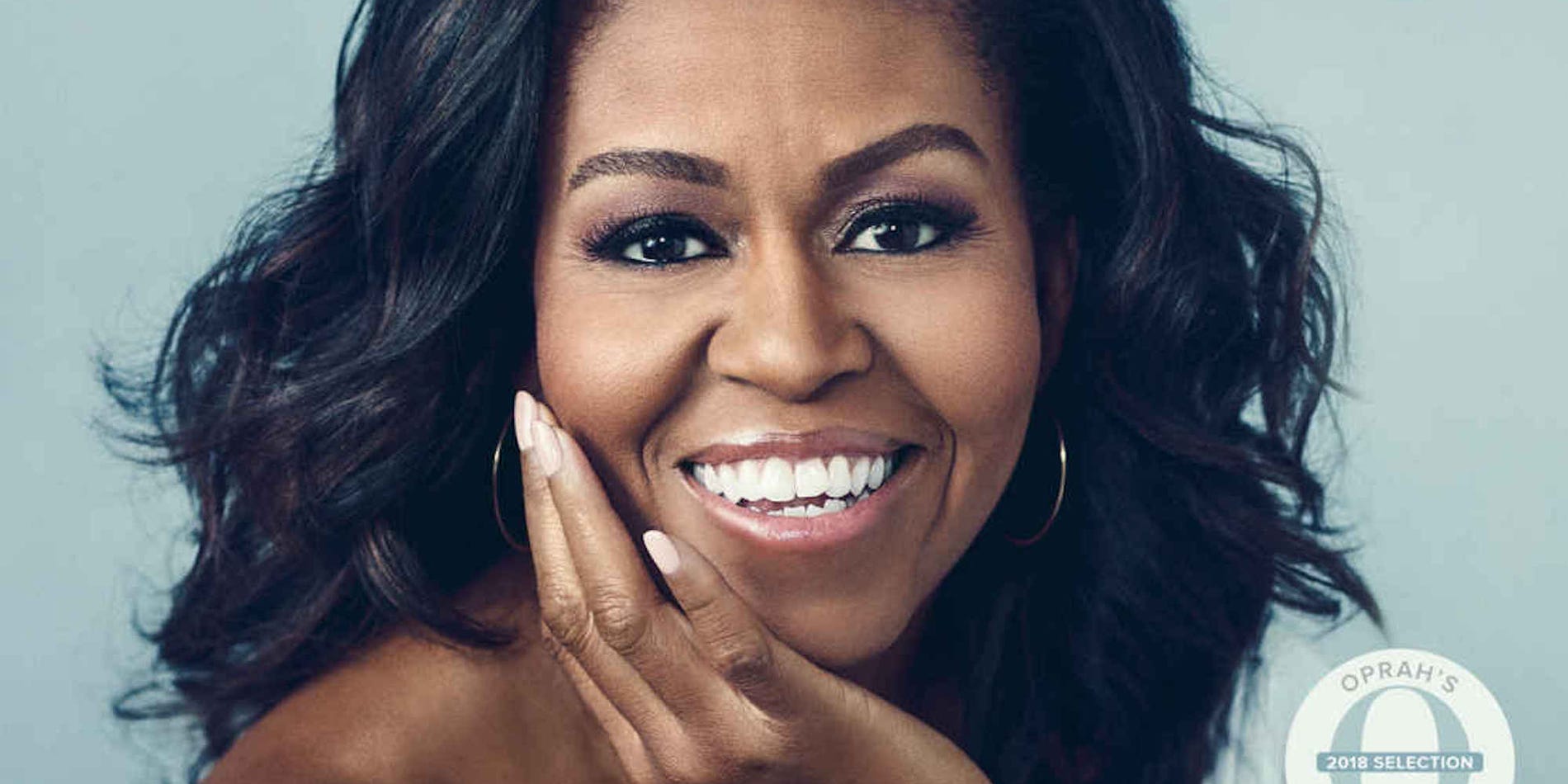 A little politics at the Grammys…

On January 26th, Michelle Obama, the former First Lady of the United States, won the Grammys in the Spoken Word category for her audio edition of “Becoming.” A woman with the world’s most enthusiastic Instagram Husband, Michelle Obama can officially add “Grammy Winner” to her accomplishments.

In the best-selling memoir, published at the end of 2018, Michelle Obama confides in her difficulties in getting pregnant, her disinterest in politics, as well as the impossibility of forgiving Donald Trump for his societal choices.

Warm, wise, and revelatory, “Becoming” is the deeply personal reckoning of a woman filled with soul and substance who has steadily defied expectations, and whose story inspires us to do the same. The book surpassed 2 million sold in the U.S. and Canada, selling more than 725,000 copies on just its first day.

Other former White House residents with Grammys include: President Bill Clinton, who won twice for Spoken Word and was nominated for another two; President Jimmy Carter, who has three statues; and former First Lady Hillary Clinton, who won once.

Her husband, Barack Obama, has won twice, in 2006 and 2008, for his books “Dreams From My Father” and “The Audacity of Hope,” respectively.