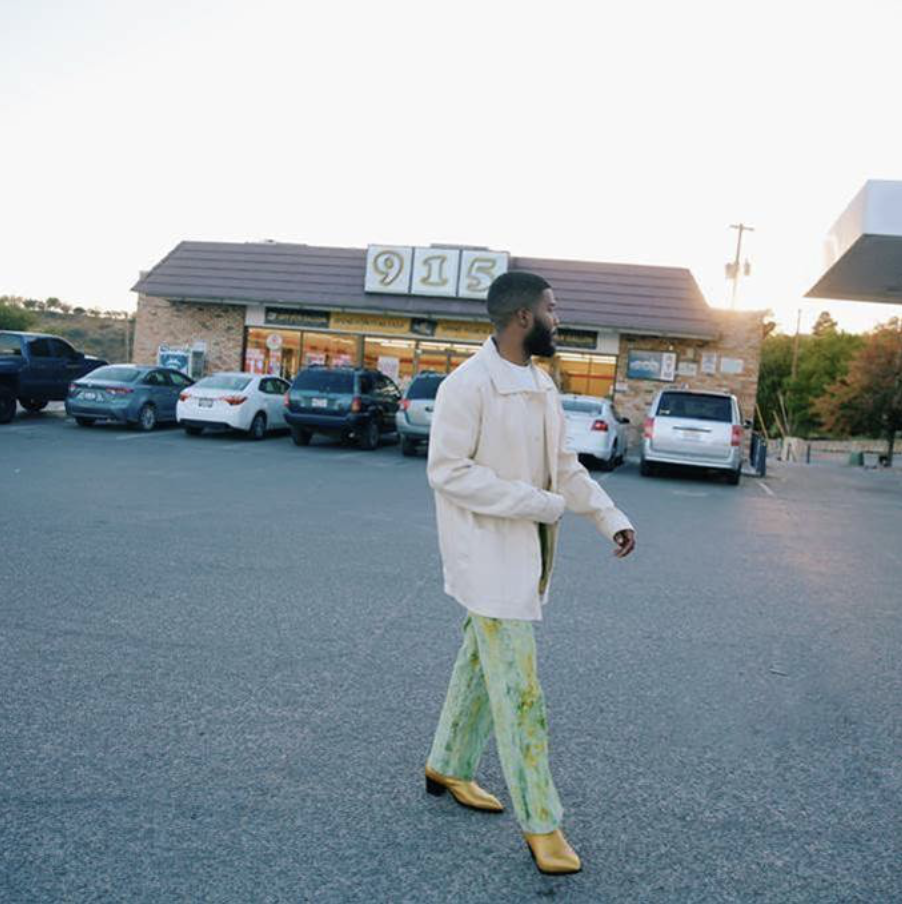 ANNOUNCES “SCENIC DRIVE” TAPE TO BE RELEASED ON 12/3

Says Khalid, “I’ve had the chance to listen to a lot of music and also push myself creatively while I’m recording. My Mom raised me on R&B and whether it’s the harmonies or melodies, it will always be a part of my music.

“Present” is just the beginning and I love that it has a dual meaning. It feels good to be more “present” after such a trying year in the pandemic and it’s also a “present” for my fans that have been with me every step of the way.”

Khalid has also announced that his new tape “Scenic Drive” will be released on December 3rd, 2021 via Right Hand Music Group/RCA Records. The tape, which he describes as a companion piece to his critically acclaimed 2018 EP “Sun City” includes “Present”. 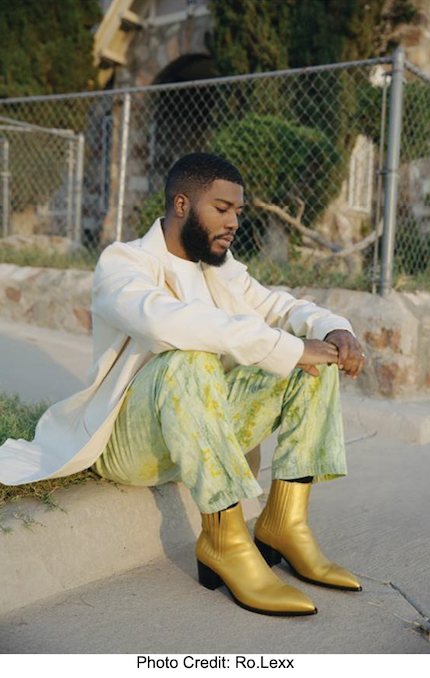 Multi-platinum selling global superstar Khalid, who was named one of Time’s Most Influential People of 2019, has taken the world by storm since his first single, the 5x platinum “Location” (released right before his high school graduation) exploded onto the scene leading to a major label deal with Right Hand Music Group/RCA Records followed by the release of his debut album, the double platinum-certified, American Teen. His sophomore album Free Spirit, released to critical acclaim in 2019, was declared a New York Times “Critic’s Pick” and was called “superb” by the Associated Press. The album, which has been certified platinum by the RIAA, debuted at #1 on the Billboard Top 200 and features the Grammy-nominated multi-format #1 single “Talk”. Free Spirit has garnered over 11 billion streams worldwide. Khalid, who has been called a “pop prodigy” by Rolling Stone has been streamed over 30 billion times worldwide across all partners, has been nominated for 6 Grammys and has won numerous awards including 6 Billboard Music Awards, 3 American Music Awards, a Teen Choice Award, an MTV Video Music Award and an MTV Woodie Award. Khalid has collaborated with some of music’s biggest stars including his #1 singles “Love Lies” (with Normani), “Eastside” (with Halsey and Benny Blanco) as well as hits with artists Billie Eilish, Shawn Mendes, Marshmello and more. The Mayor and Council of the City of El Paso honored Khalid with a “Key To The City” marking September 13th, 2018 “Khalid Day.” Khalid, alongside his mother, launched The Great Khalid Foundation, which is committed to helping families by alleviating a burden of need. Khalid’s “Free Spirit World Tour” took him to arenas all over the globe in 2019. In 2020, Khalid released his critically acclaimed track “Eleven” and his smash hit “Know Your Worth” with Disclosure. He was named the youngest artist to surpass 15 billion streams on Spotify alone and was named BMI’s Pop Songwriter of the Year (alongside Post Malone.) Earlier this year, Khalid debuted his track “New Normal” atVirgin Galactic’s “Unity 22” Spaceflight launch. Not only did “New Normal” play in the shuttle during its descent back to earth, but Khalid was also on hand to perform for the crew, including Sir Richard Branson, after they completed their mission. Khalid was honored that his track was chosen to help usher in such a historic moment.