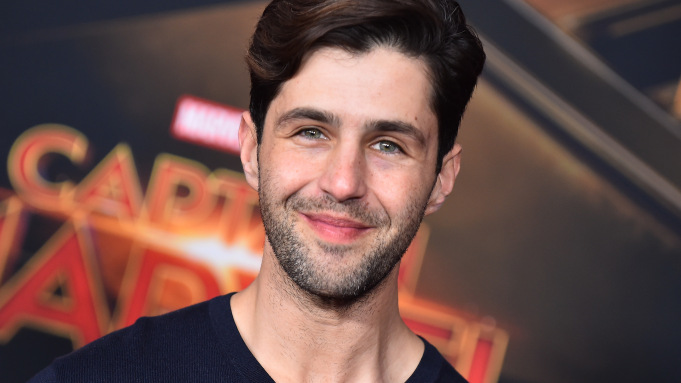 Child star and the cure for Millennial nostalgia Josh Peck has been cast in the new “Turner & Hooch” reboot for Disney+. The television reboot has been ordered a full 12-episode season for the streamer.

Peck will star as U.S. Marshal Scott Turner (who, in the 1989 film, was a cop played by Tom). After Marshal inherits an unruly big dog, he realizes that the dog he was reluctant to accept as a pet may just be the partner he needs the most.

The hour-long series was developed by Matt Nix, who created “Burn Notice” for USA in 2007. The film was a financial success and, you wouldn’t really guess it, but also an odd staple of American pop culture (a dog as your police partner? Yeah, that’s American culture right there).

Peck is most remembered for his early Nickelodeon days, a member of the cast for “The Amanda Show” and of course “Drake & Josh,” which he co-starred with Drake Bell. Peck has since starred in some more serious roles as he’s gotten older, including “The Wackness” and the action drama “Red Dawn.”

No word yet on when Disney+ plans to release the series, but we can’t wait to see Peck back in action.